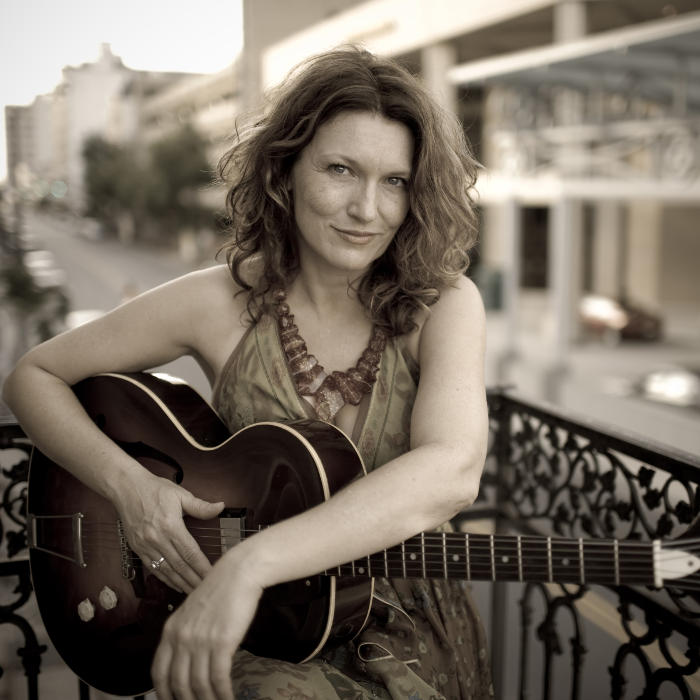 Lisa Mills - Better Than This
4 x

Lisa Mills - I Don't Want to Be Happy

Mississippi native, now Alabama resident Lisa Mills could be called a blues singer, or a gospel singer, or a torch singer or an R&B singer, and each label would be accurate. In fact, as the reviews of her 2014 album I’m Changing (a remastered and remixed reimagining of her 2005 debut album, enhanced by the inclusion of a handful of new tracks) poured in, she was described in all of these terms, and at least a couple of critics suggested they even heard the nascent stirrings of a jazz stylist in some of her more nuanced readings.

Listeners responded to Lisa’s sophisticated, emotional performances by making her 2015 U.K. tour a rousing success marked by sellout or near-packed venues, brisk post-concert CD sales and the inevitable query as to when she would be returning. To the latter the answer is “2016,” when the excitement of 2015 will be parlayed into an extended U.K. and European tour, on which bookings are being focused on festivals, concert halls and centers. And by the time the 2016 tour gets underway next Fall, she will have a new album to promote, titled Mama’s Juke Book.

A special and deeply personal project, Mama’s Juke Book will be comprised of songs Lisa found by chance in her late mother’s possessions—specifically, in a Dollar Store General spiral notebook in which her mother had handwritten lyrics to 25 of her favorite country tunes, all dating from the early ‘70s. Her mother, Jan Powell, was a country music devotee who unfortunately passed away in 2012. In addition to her love of music, Jan unconditionally loved her daughter, was her biggest fan and most enthusiastic promoter, and not least of all, was her trusted confidant. In a real sense Mama’s Juke Book is a love letter from daughter to mother but it is also a Southern cultural timepiece capturing mainstream country music in a transitional period ahead of the emergence of the Outlaw movement in the mid-‘70s. Grammy winner Trina Shoemaker, who steered the retooling of I’m Changing, is returning in a producer’s role on Mama’s Juke Book.

Although the content of Mama’s Juke Book is drawn from country, Lisa’s interpretive artistry takes country for a new spin when chestnuts originally recorded by the likes of Porter Wagoner & Dolly Parton, Elvis Presley, Buck Owens, Conway Twitty and others are revealed to have hidden pockets of soul and blues when considered from a fresh point of view by a versatile vocalist—similar to what she demonstrates on I’m Changing in finding new avenues of expression on covers of the Rev. Robert Wilkins’s “I Wish I Was in Heaven Sitting Down” and Jimi Hendrix’s “Little Wing,” both of which are remarkable for the way in which her ethereal approach is so completely attuned to the lyrics’ spirituality and mystery as to make these songs her own and of a piece with the original material surrounding them.

In a summary that is both specific to the album and a telling appraisal of an artist coming into her own, David McGee, writing in the online roots music/cultural journal Deep Roots (www.deeprootsmag.org), praised I’m Changing as “a rare breed, a roots torch album of sweep and depth comparable to classic pop counterparts such as Sinatra’s devastating Gordon Jenkins-arranged No One Cares,” and concluded: “(Lisa Mills is) a singer and songwriter of the first rank, uncompromising in the vision and concept of her art.”

In short, the Lisa Mills story is only beginning. 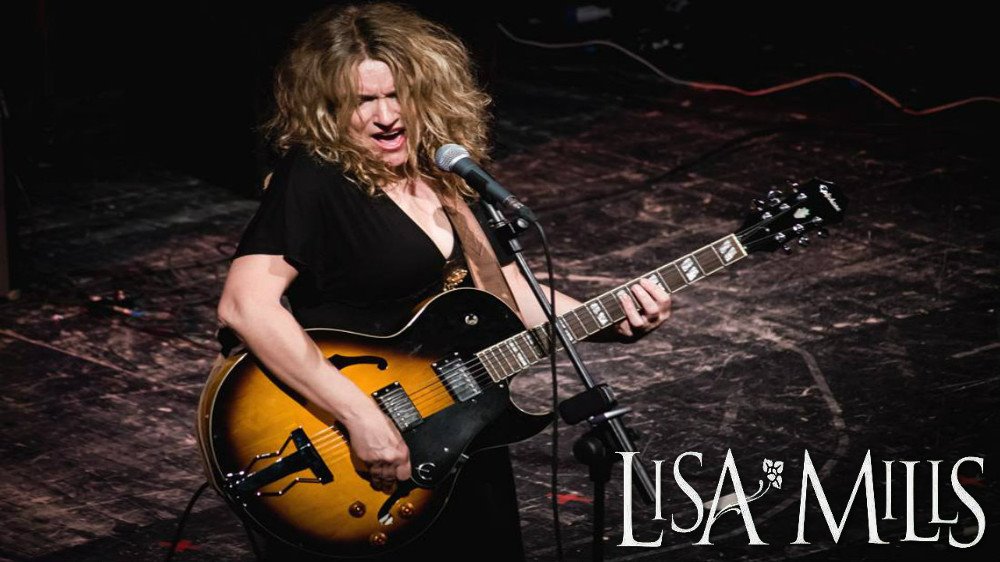 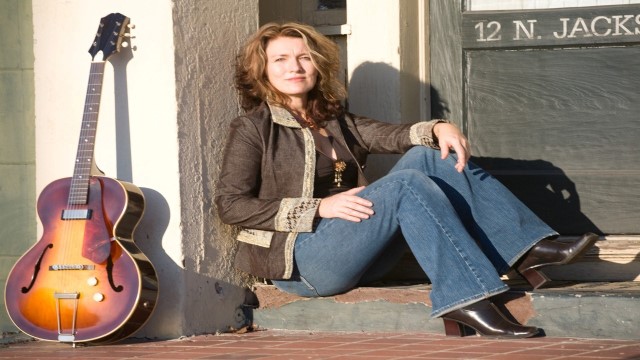 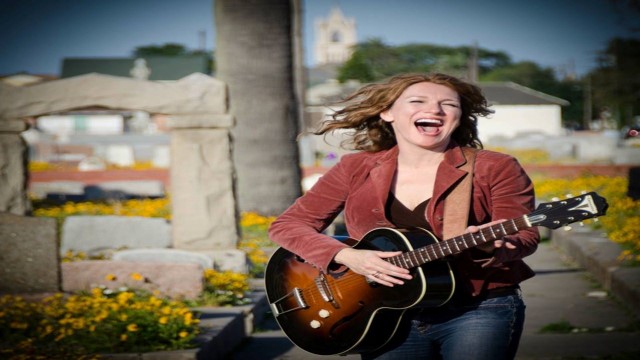 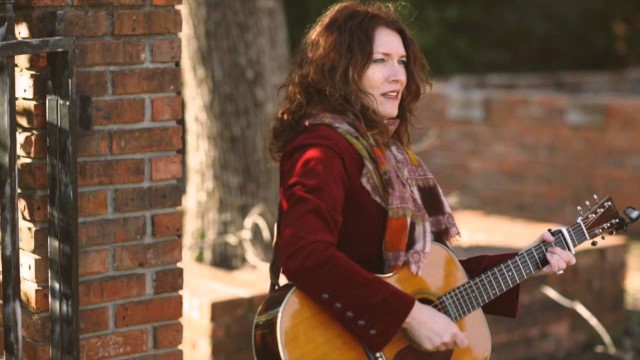