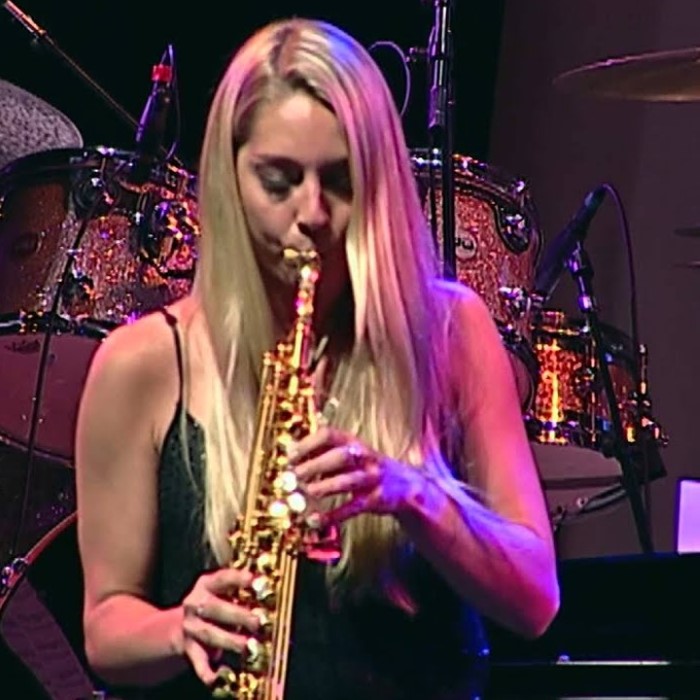 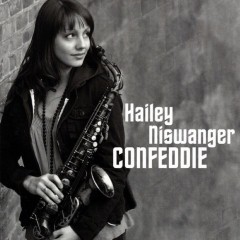 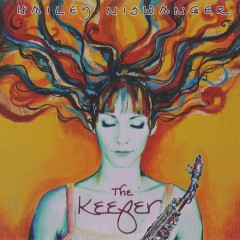 Hailey has been listed among the DownBeat critics poll for rising star on alto and soprano saxophone for four consecutive years (2013, 2014, 2015, 2016). Her self-produced and self-released recording debut as a leader, Confeddie, (June 2009) established her throughout North America. Promoted to U.S. and Canadian press and radio, the CD received stellar reviews in JazzTimes, Jazziz and Downbeat, and inspired veteran jazz critic Nat Hentoff to pen a profile of Hailey in The Wall Street Journal in November, 2009, which he included in his book At the Jazz Band Ball: Sixty Years on the Jazz Scene (the day after this article was published, Confeddie was the #2 downloaded jazz album at Amazon.com where it remained in the Jazz Top-100 for over a week and debuted the following week at #13 on the Billboard Jazz Album Chart). Programmed on over 100 radio stations, it was on the CMJ Jazz Top-40 chart for 11 consecutive weeks including four in the top-10, three in the top-5 and two at its peak position of #4. Confeddie also spent three weeks on the JazzWeek Top-50 chart, was among the top 100 jazz CDs in the U.S. for two months and was cited by NPR on its annual year-end lists as one of the top-10 jazz CDs of 2009. Hailey demonstrates even greater virtuosity on her horns—alto and soprano saxophones—and deeper grounding in tradition with her second release, The Keeper, (April 2012). She showcases her original compositions which reflect her abiding affinity for the bop and post-bop genres of jazz and profound respect for her mentors. Hailey also recorded flute on Terri Lyne Carrington's GRAMMY award winning album, The Mosaic Project.

In 2010, Hailey was one of 14 students selected to be part of the inaugural class of Berklee’s elite new Global Jazz Institute under the artistic direction of Danilo Perez. She has performed with the Institute at the Panama Jazz Festival (2011, 2010), Newport Jazz Festival (2010), and Monterey Jazz Festival (2010), and at The Blue Note in New York. In the Fall of 2009 through mid-2012, Hailey was the alto saxophonist in the Either/Orchestra, an internationally renowned ensemble that performs jazz, Latin, and Ethiopian music, collaborating with internationally renowned Ethiopian artists Mahmoud Ahmed, Mulatu Astatke, and Teshome Mitiku, at the Teatro Di Manzoni in Milan, Italy (2010), Chicago Jazz Festival (2010), performances in Ethiopia (2011), and at various venues around New England.

Hailey hit the road running in May 2009, after completing her first year at Berklee, when she was a featured artist at the Mary Lou Williams Women in Jazz Festival at the Kennedy Center in Washington, D.C. whose saxophone competition she won in 2008, (her concert was featured on NPR’s “JazzSet With Dee Dee Bridgewater” originally broadcast in October 2009). Hailey performed with the Next Generation Jazz Orchestra at the North Sea Jazz Festival (2008) and the 51st Monterey Jazz Festival (2008); played with the Gibson/Baldwin GRAMMY Jazz Ensemble in Hollywood and the Jazz Band of America in Indianapolis (2008 & 2007); performed with the Pacific Crest Jazz Orchestra and Combo at the IAJE conference in New York and at pre-festival events for the 50th Anniversary Monterey Jazz Festival; and attended the Vail Jazz Workshop led by John and Jeff Clayton, performing on the main stage of the Vail Jazz Festival with Taylor Eigsti who later invited her to appear with him at the Jazz Alley in Seattle (2007). In 2006 and 2007 Hailey received scholarships to attend Berklee’s Summer Jazz Workshop directed by Terri Lyne Carrington.

A 2008 graduate of West Linn High School near Portland, where she moved with her family in 1992, Hailey played saxophone and clarinet in the school’s jazz and symphonic bands and was a member of Thara Memory’s American Music Program and Combo. During the summers of 2008 and 2009 she taught music at Willowbrook Arts Camp where she played her first notes on a woodwind (clarinet) when she was eight years old. 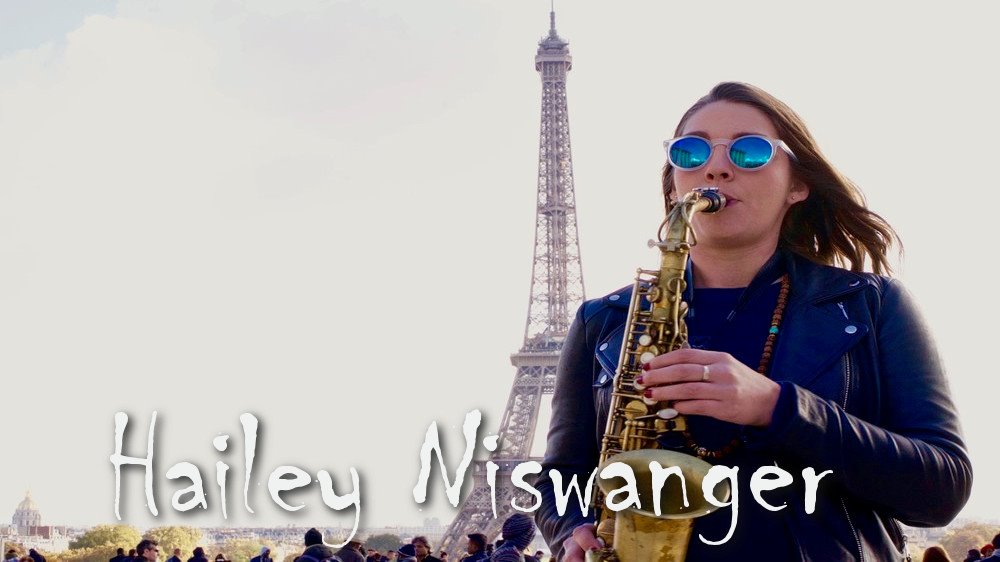 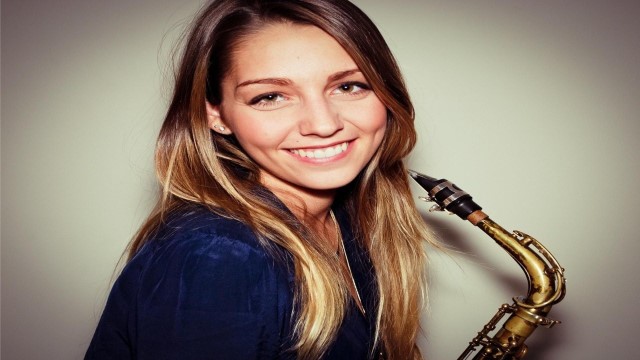