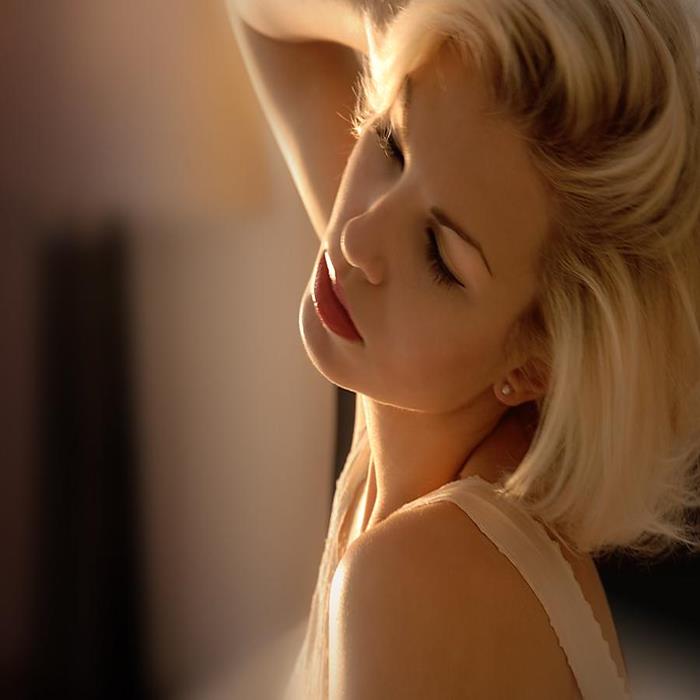 Karen Souza - Do You Really Want to Hurt Me
3 x

Karen Souza - Every Breath You Take

While Karen Souza´s voice may sound like it was made for jazz, she is in fact a relative newcomer to this genre of music. Her career began under various psydeonymns as she provided vocal support to a number of electronic music producers and was part of several International House hits.

She can be found singing under these pseudonymns on albums such as Pacha Ibiza, FTV (FashionTV), Paris Dernier, Hotel Costes and Privé. She had just begun to flirt with the idea of singing to jazz when she was contacted and invited to join the production of the first volume of the series, Jazz and ´80s. No one imagined the success that the series would have almost over night. The producer of the series knew a good thing when he saw it and he quickly shared his enthusiasm in the project with Karen and made her and her voice an important part of each album.

Now that Karen had gotten her toes wet in the studio, her label decided it was time to dive in and they sent her and the rest of the Quartet on tour to Brazil in late 2009. The visit was a great success and Karen came into her own onstage, gaining confidence and ever tuning and refining her singing.
On the heels of the Brazilian adventure, the label again stepped in and told Karen it was time to focus on her own material.

To this effect they sent her to Los Angeles for a few months to work with and learn from some of the best songwriters in the business. It was there that she studied under the guidance of Pam Oland , a multiple Grammy nominated songwriter who has worked with stars like Whitney Houston, Earth, Wind and Fire and Aretha Franklin, to name a few. This period gave new direction to Karens own composing and songwriting and has helped her develop her signature sound while continuing to please fans with her characteristic lush vocals.

After her stint in LA, Karen began to dedicate herself exclusively to rehearsing both new and older material with the rest of the quartet and they have achieved a symbiosis that is a pleasure to watch. The Cooltrane Quartet with Karen in the lead is an act not to be missed, full of excellent jazz versions and brand new soloist material from a truly dynamic young artist. 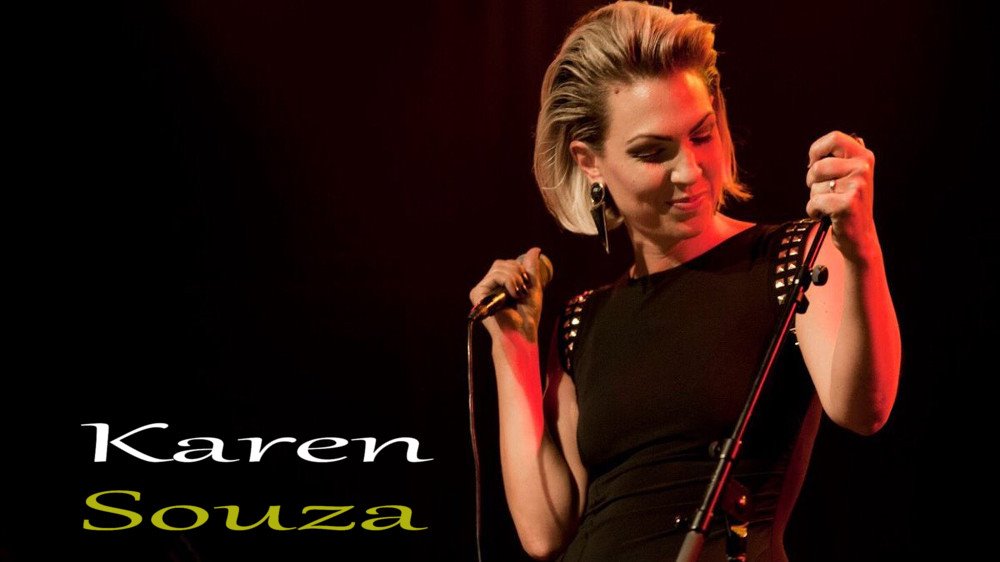 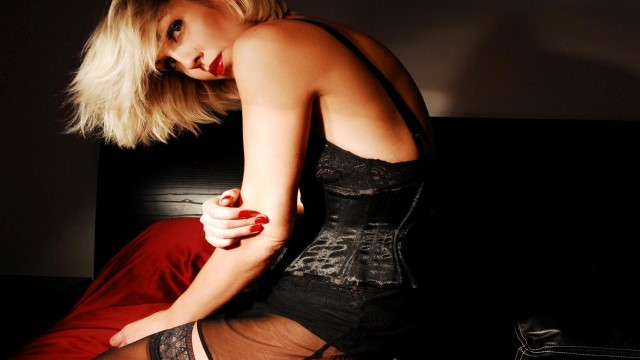 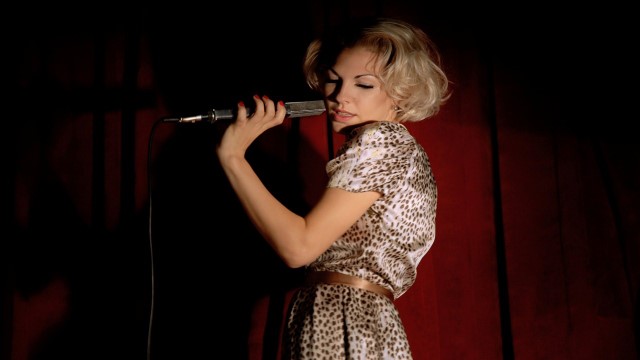 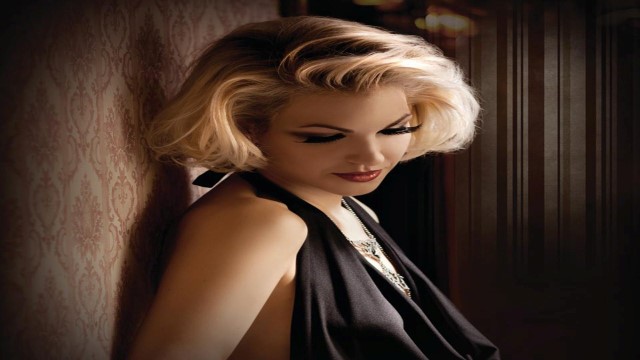