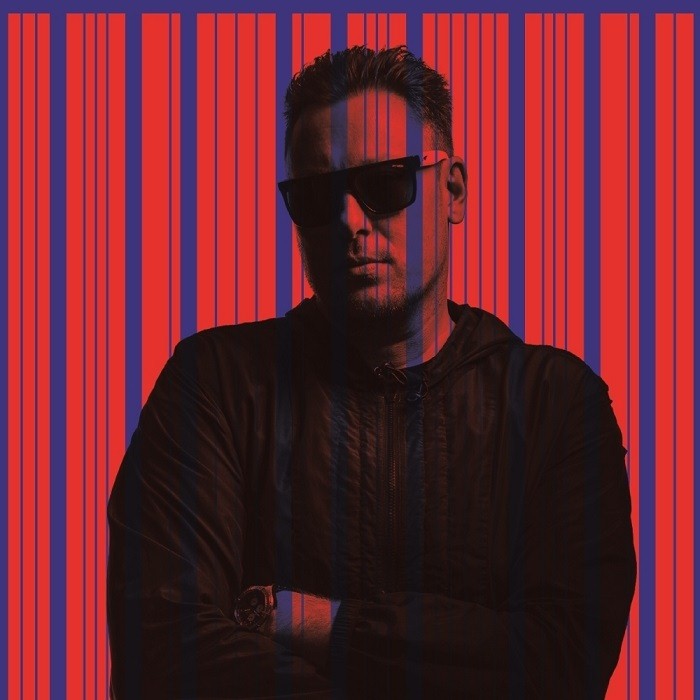 Uroš Umek (Slovene) born May 16, 1976 in Ljubljana, Slovenia), better known as DJ Umek or simply Umek, is a Slovenian dance music composer and DJ. Musically active since 1993, he is the owner of several techno record labels. In 1999 he founded Consumer Recreation and Recycled Loops, the former of which he co-runs with Valentino Kanzyani. Recycled Loops formed the sublabel Earresistible Musick in 2001, and in 2007 Umek founded the large techno label 1605. 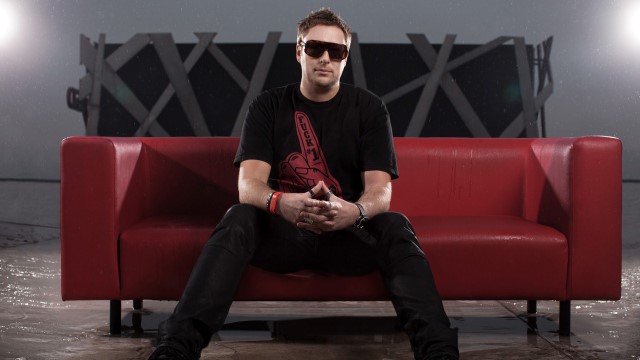