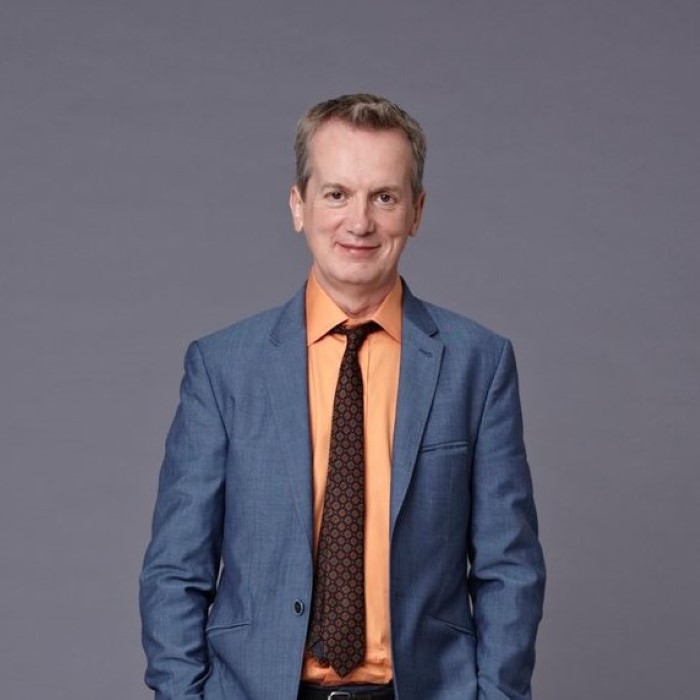 Frank Skinner (born Christopher Graham Collins; 28 January 1957) is an English writer, comedian, TV and radio presenter, and actor. At the 2001 British Comedy Awards, he was awarded the Best Comedy Entertainment Personality.
He presented Fantasy Football League, from 1994–2004, The Frank Skinner Show from 1995–2005, Baddiel and Skinner Unplanned from 2000–2005 and Room 101 from 2012–2018. Since 2009 he has hosted The Frank Skinner Show on Absolute Radio, which is broadcast live on Saturdays and later released as a podcast.
Along with David Baddiel, he provided vocals and wrote the lyrics for Three Lions, the official song in collaboration with Liverpudlian indie band The Lightning Seeds, to mark the England football team's participation in the 1996 European Championships (which was hosted in England); he also reprised his role to release two subsequent versions of the song for the England team's involvement in the 1998 FIFA World Cup and 2010 FIFA World Cup. The 1996 version is the only song in history to have four non-consecutive stints at number one in the UK Singles Chart with the same artists, the most recent coming in July 2018 following England reaching the semi-finals of the 2018 FIFA World Cup. 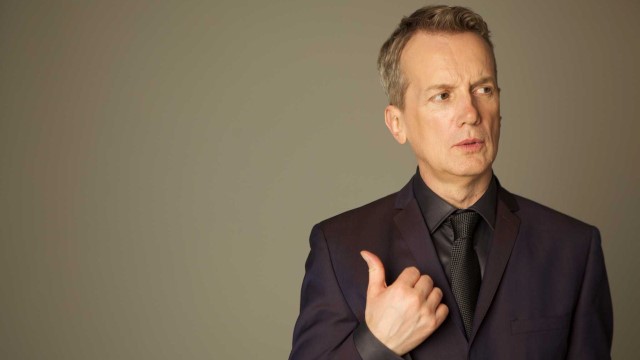