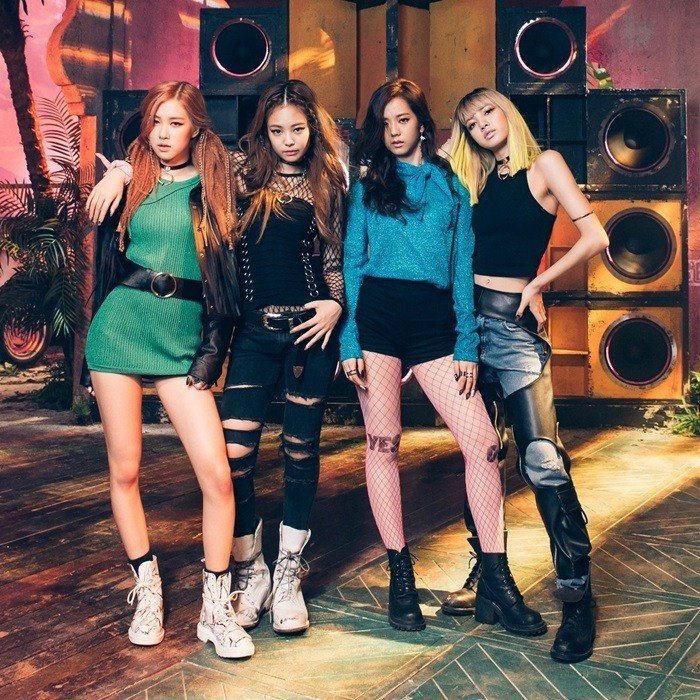 Black Pink (Hangul: 블랙핑크), stylized as BLACKPINK or BLΛƆKPIИK, is a South Korean girl group formed in 2016 by YG Entertainment. The group consists of four members who hail from South Korea, New Zealand, Australia and Thailand. They debuted with two singles, "Boombayah" and "Whistle", from their single album Square One on August 8, 2016.

After four years of teaser videos and appearances by possible members, YG Entertainment revealed the final line-up and name of the group on June 29. Black Pink, which consists of four members, is the first girl group to debut under YG Entertainment in seven years.

Black Pink released their single album Square One on August 8, 2016. The group held a debut showcase on August 8, which was broadcast live on Naver's V app. "Boombayah" was produced by Teddy Park, who also co-wrote the single with Bekuh BOOM. Its music video was directed by Seo Hyun-seung, who previously directed "I Am the Best" by 2NE1 and "Fantastic Baby" by Big Bang. The second title track was the "minimal hip hop track" "Whistle", which was produced by Teddy Park and Future Bounce, with lyrics by Teddy Park and Bekuh BOOM.

It was reported that Black Pink would not have a leader, as the members were all close friends. The group's first music show performance was aired on August 14, 2016 on SBS's Inkigayo.

Jisoo: Kim Ji-soo (Hangul: 김지수) was born in 1995 in South Korea. Prior to her debut in Black Pink, she appeared in numerous commercial films including one for Samsonite RED with actor Lee Min-ho, and advertisements for Smart Uniform and LG Stylus 2 with YG Entertainment's boy group iKon. She also appeared in a number of music videos from other artists under YG Entertainment, such as Epik High's "Spoiler + Happen Ending" and Hi Suhyun's "I'm Different". In 2015, she made her first drama appearance in KBS's The Producers, together with label-mates Sandara Park and Kang Seung-yoon.

Jennie: Jennie Kim (Hangul: 김제니) was born in 1996 in South Korea, and studied abroad in New Zealand. Before debuting with Black Pink, she appeared in the music video for G-Dragon's "That XX", from his album One of a Kind. She had a featuring in label-mate Lee Hi's song "Special", Seungri's "GG Be", and G-Dragon's "Black".

Rosé: Roseanne Park or Park Chae-young (Hangul: 박채영), also known as Rosé, was born in 1997 in Australia. She placed first at YG auditions in Australia and joined the agency in 2012. Before debuting with Black Pink, she was featured on G-Dragon's song "Without You", for which she was credited as "? of YG New Girl Group".

Lisa: Lalisa Manoban (Thai: ลลิษา มโนบาล), also known as Lisa, was born in 1997 in Thailand. She started dancing at a young age and was part of a dance crew. She was the only person accepted into YG Entertainment during the company's audition in Thailand in 2010, and is YG's first non-Korean artist. 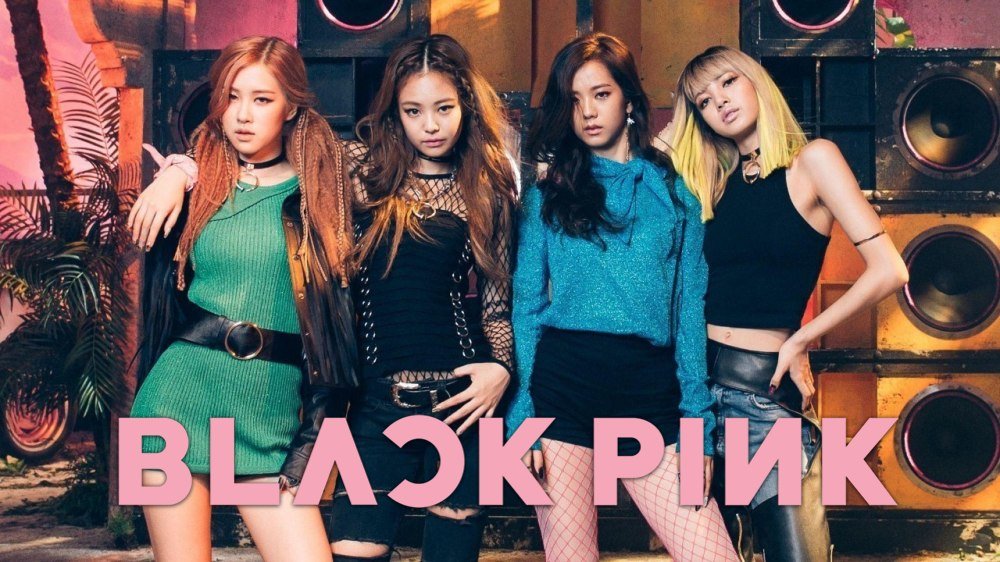 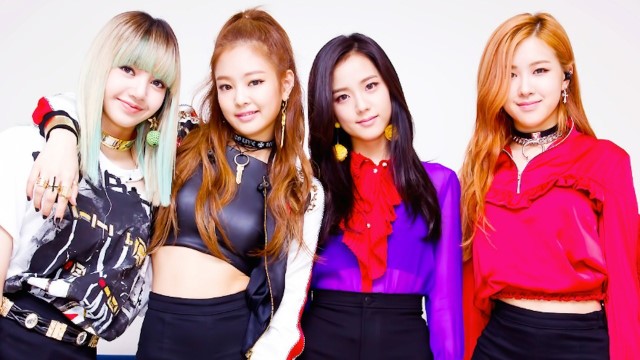 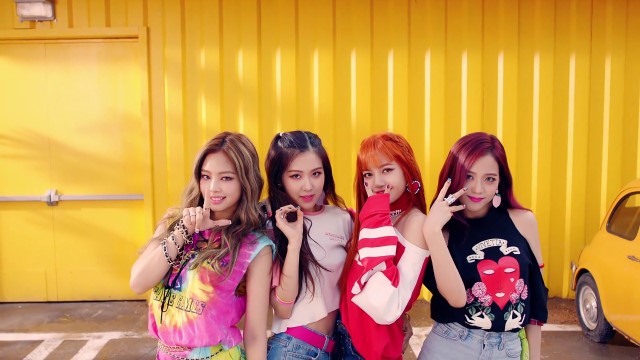 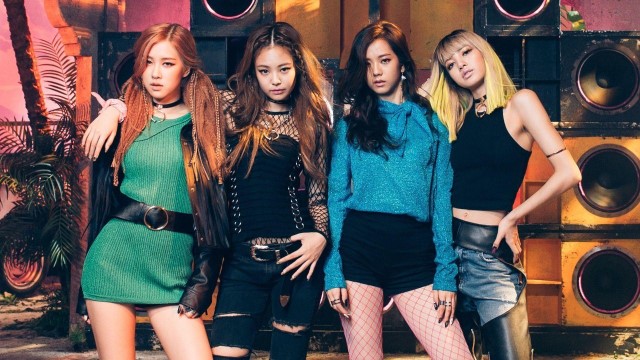 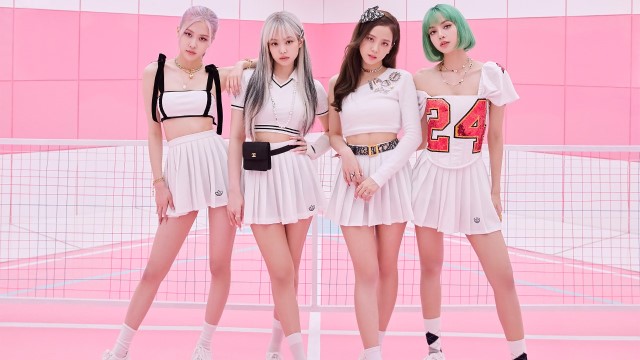