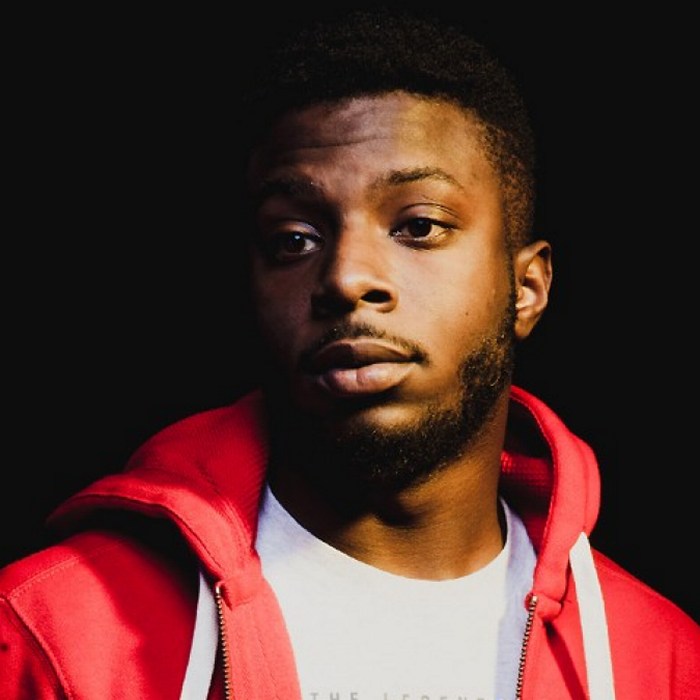 Isaiah Rashad McClain (born May 16, 1991), is an American hip hop recording artist, singer, songwriter and record producer from Chattanooga, Tennessee. Rashad began taking rapping seriously in tenth grade, where he and his friends would record on laptops. He spent the next few years recording at local recording studios. His first big break would be touring with rappers Juicy J, Joey Bada$$ and Smoke DZA among others, on the 2012 Smoker's Club Tour. He is also a founding member of the Chattanooga hip hop collective The House along with fellow Chattanooga rapper TUT and a member of the Chicago hip hop collective The Village along with artist Kembe X, Alex Wiley and more.

In March 2013, Rashad signed to Carson, California-based independent record label Top Dawg Entertainment. On January 28, 2014, he released Cilvia Demo, his first extended play, via digital distribution. Cilvia Demo was met with widespread acclaim from music critics and debuted at number 40 on the US Billboard 200. Off the buzz from the release of the EP, Rashad was named to the 2014 XXL freshman class. On September 2, 2016, he released his debut studio album, The Sun's Tirade.

Isaiah Rashad McClain was born in Chattanooga, Tennessee. He was raised primarily by his mother, who is a hairdresser. His father would let Rashad stay up late with him while they listened to Too $hort and Scarface, when he was young. Then one day when Rashad was three, his father left. Rashad briefly had ambitions of becoming a preacher, until his stepbrother lent him a copy of OutKast's ATLiens in junior high, and his mindset shifted. Shortly after, Rashad started spending most of his time smoking marijuana and rapping. 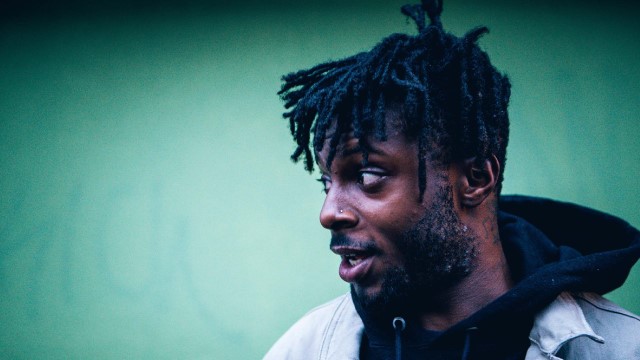 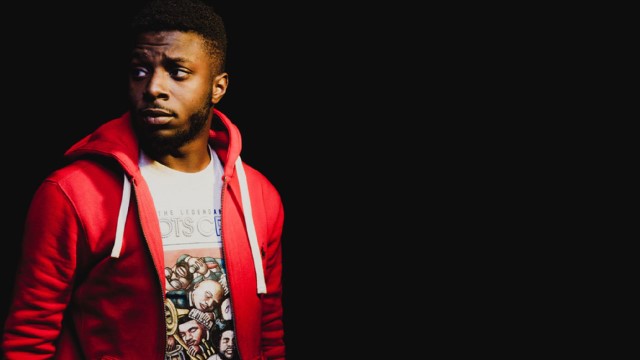 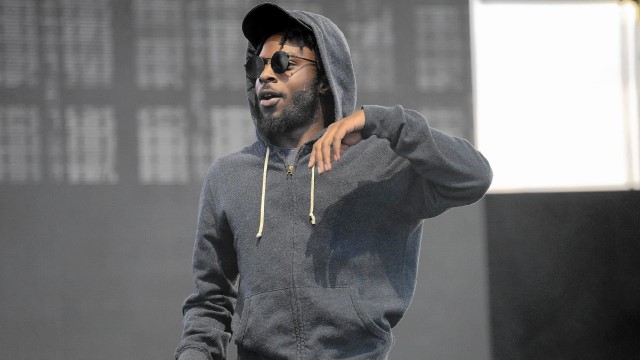