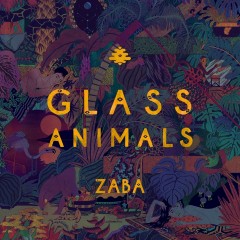 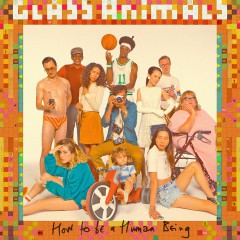 Glass Animals are an English indie rock band from Oxford. The group released their debut album Zaba in June 2014 as the first release on producer Paul Epworth's label Wolf Tone, and their sophomore album How to Be a Human Being was released on 26 August, 2016. The band have toured internationally and featured on line ups at festivals such as Glastonbury, Coachella, Bonnaroo, Lollapalooza, Reading/Leeds, Falls, Southbound and Bestival. Dave Bayley originally planned on going to medical school at London King's College before Adele's producer Paul Epworth saw the band performing in London. Dave grew up in Texas, where he listened to hip hop, which inspired the band's style.

Zaba was the band's debut album, which brought the band to 7 million listeners on Spotify in 2015. Their songs "Gooey", "Black Mambo" and "Toes" from Zaba are the most popular on Apple Music. The Deluxe version of Zaba was released in August 2015.

The band performed the single "Gooey" on Late Night with Seth Meyers in 2014 and again on The Late Show with David Letterman on 24 February 2015.

The band visited both hemispheres and played over 130 shows in 2015 alone. Their October 2015 US tour included two sold out shows at The Wiltern in LA and sold out shows across America including T5 in NYC, The Riverside in Milwaukee and The Midland in Kansas City. 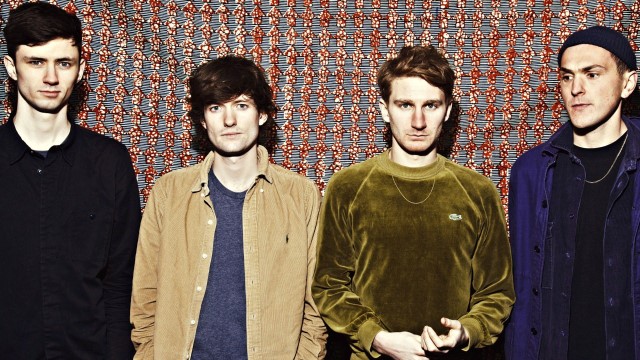