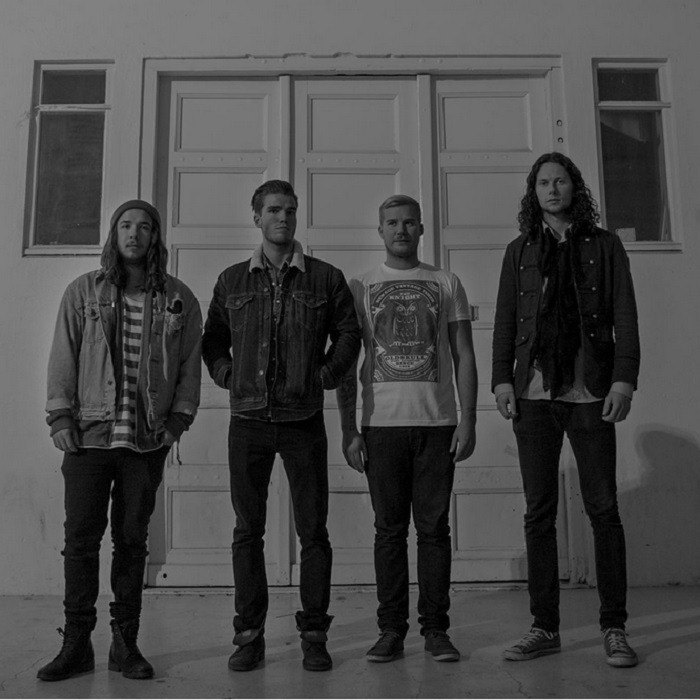 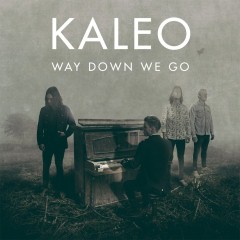 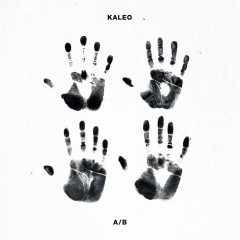 The band's first major public appearance was at Iceland Airwaves Music Festival in November 2012. They gained fame after their song "Vor í Vaglaskógi" got heavy rotation on Icelandic state broadcaster RÚV's radio station Rás 2 and was featured on the station's top 10 list. This song is also featured in the first episode of the TV series Trapped.
In 2014, the band gained further attention with their single "All the Pretty Girls", which garnered over 23 million streams on Spotify.
In early 2015, Kaleo signed with Atlantic Records and subsequently relocated to Austin, TX. Throughout 2015, Kaleo got increasing attention in the United States. The band's South by Southwest (SXSW) debut in 2015 garnered press from Esquire's "40 Bands You Need to Hear" as well as NPR's "The Austin 100: SXSW 2015 Feature and All Songs Considered SXSW 2015 Music Preview". "All the Pretty Girls" peaked at number 9 on Billboard's Adult Alternative Songs chart.
In August 2015, Kaleo released the single "Way Down We Go", which also performed well. This song was featured in the show Blindspot, the FIFA 16 soundtrack, A TV advert for the retailer Boots UK , the season 5 finale of Suits, and in a trailer for the Netflix series Orange Is the New Black. In the US, it reached number 8 on the Adult Alternative Songs chart, number 9 on the Hot Rock Songs chart. The song also charted in Canada. 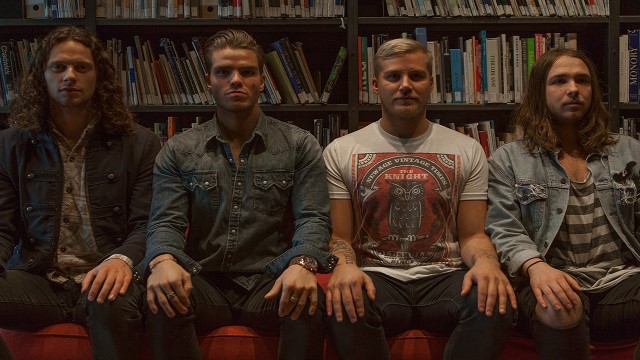