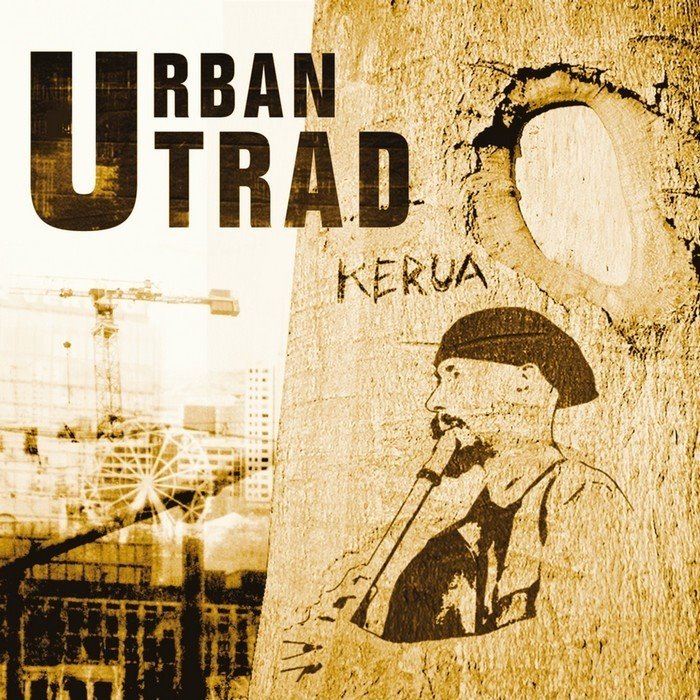 Urban Trad is a Belgian folk music group, consisting of both Dutch and French speaking people and a close connection with Galicia. Urban Trad participated in the Eurovision Song Contest 2003, where they ended second with the song Sanomi, a modern folk song with vocals in an imaginary language. A few months before the contest, it was decided that singer Soetkin Collier could not participate, apparently because she had extreme right sympathies in the past. Later that year, after an investigation, it was concluded that these accusations by the national security, were exaggerated and based on outdated information.

Today, the group doesn't want to be remembered to their participation. Their Eurovision participation has gained a lot of succes. Their second album 'Kerua', which was released after the Eurovision Contest, became a massive hit. Unfortunately the Belgian charts weren't open for the other singles which came from the album like 'Quimper-Moscou'.

It took time untill 2005 before Urban Trad released a new album called 'Elem'. A lack of media attention made that the record isn't known so well. Still the group is able to tour all arround Europe and is top of the bill on different folk-festivals.
In 2007, after releasing no new material in two year, Urban Trad is back with a new album called 'Erbalunga'. The first single which was released is 'Sans garde-fou'. These days Urban Trad released its second single already called 'Polaire'.
Read more on Last.fm. 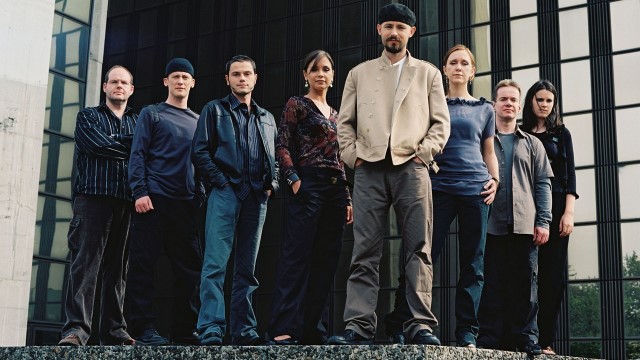