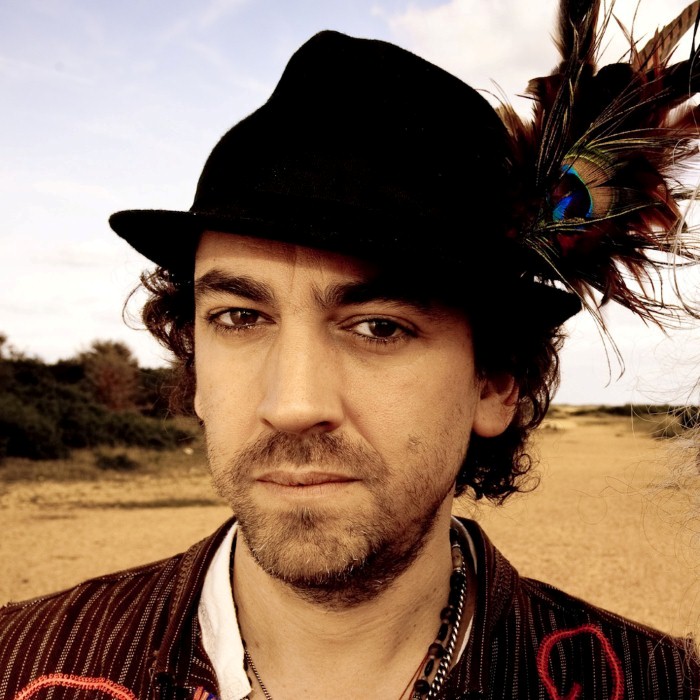 Hallucinogen is Simon Posford, a producer of goa/psychedelic trance music from England, UK. His first album: Twisted, released in 1995 is considered one of the most influential goa trance albums in the history of the genre. The follow-ups, "Deranger" EP and "The Lone Deranger" album only cemented his influence. Simon Posford is also known for his collaboration with Raja Ram, together they form the cult psychedelic chillout act Shpongle. He has many other side projects such as Younger Brother (with Benji Vaughan), Celtic Cross (with Martin Glover, aka Youth), some tracks with The Infinity Project, Beast, and many others. While he has only released two Hallucinogen albums, he has remained very active in many projects. 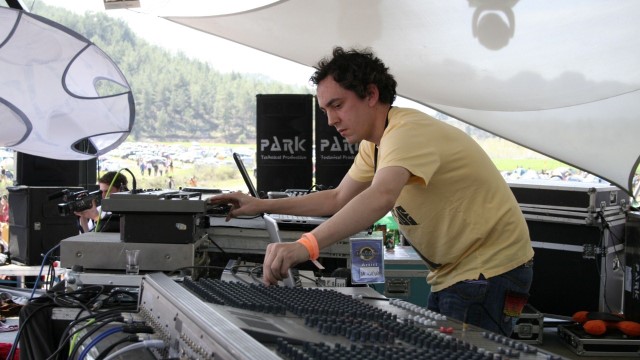