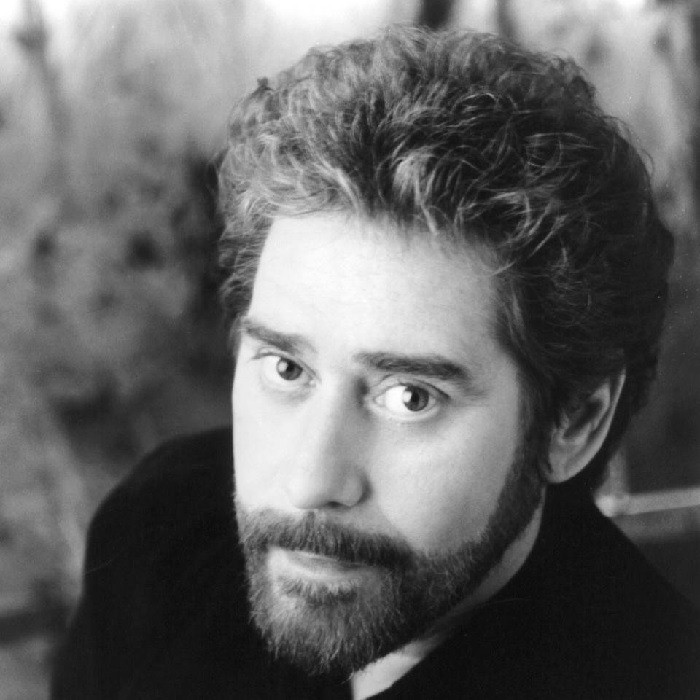 Earl Thomas Conley, referred to by many as "ETC", is one of the most successful Country Music artists of the 1980s. With hits like "Fire and Smoke", "Holding Her and Loving You", "Once in a Blue Moon", "Don't Make It Easy For Me", "Shadow of a Doubt" and countless others, he made his mark on the Country Music world. Conley's music earned the label "Thinking man's Country", by looking into the heart and soul of his characters and because of this many listeners relate to his songs, even today. Conley easily expressed himself as a gifted singer and songwriter.

Born into a poor family, in Portsmouth, OH, he first wanted to become a painter but found that music was his true calling after participating as a member of a Christian influenced trio during his days in the Army. Recordings by Merle Haggard, George Jones, and Charlie Pride became the basis of the basis of his country music education and served as a solid foundation for Conley, who began to write songs in the late 60s and early 70s.

During the 1980s, Conley charted more than thirty singles on the Billboard Hot Country Songs charts, with eighteen of those climbing to the top spot and marking the most number one hits by any artist in any genre during that decade. In 1982, "Heavenly Bodies" kicked off a string of 21 straight top ten hits that ran for seven years, 17 of which were number one. During that time period, Conley had four number one singles from the same album, a feat that had never been accomplished by any artist in any genre prior to this.

Earl continued to defy the rules when he became the first and only country artist ever to appear on the popular R&B television show "Soul Train," where he sang his 1986 hit duet with Anita Pointer of the Pointer Sisters, "Too Many Times." It seemed that everything Earl did became a hit and pushed the envelope at the same time.

By the end of the 80s, Conley began working with Randy Scruggs, son of the famed Earl Scruggs, bringing his music back to his country and R&B roots. His sales began to dip with the rise of contemporary country, but he experienced two new top ten hits during this period, including a duet with Keith Whitley, "Brotherly Love." During the remainder of the 90s Conley was without a record label, but continued to give concerts and tour.

Conley recently experienced success as a co-writer with Blake Shelton on his #18 chart hit "All Over Me"
Read more on Last.fm.