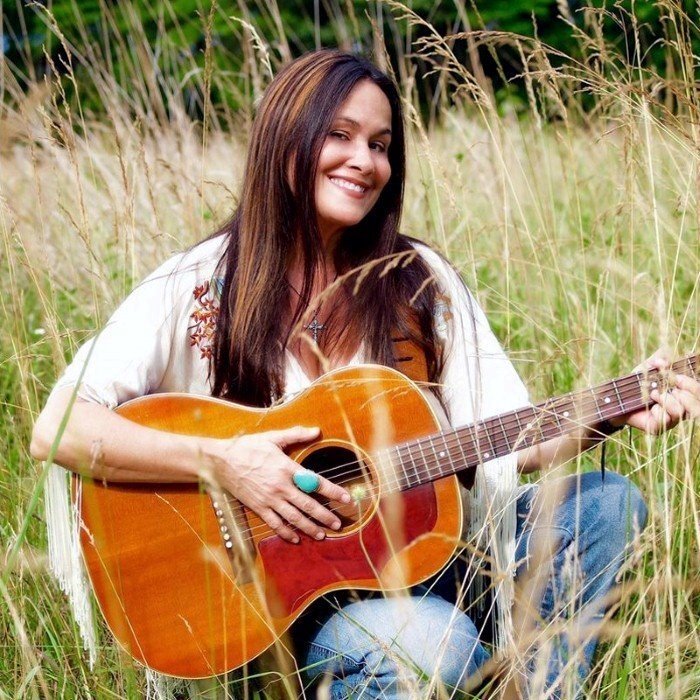 Vaughan Penn grew up in a small North Carolina town where by age 14, she was singing and performing on a regular basis. After high school, she made a commitment to herself and to her music and made the long migration to Los Angeles.
In LA, she made a living working on movie sets and television shows while honing her songwriting skills, performing her original music, and learning life's lessons. While in LA, she caught the attention of high profile publishers and was also nominated for Acoustic Artist of the Year by the National Academy of Songwriters.
She made her way to Nashville and began focusing on her music career and songwriting full time. In Nashville, she found another love, recording. "I had a studio in the basement of the house where I lived so I got comfortable working anytime I felt inspired. I had no pressure to be creative so the muse really flowed. I started assigning all the parts I heard in my head to the different instruments on the tracks. I developed a passion for orchestration, overdubs, and the vast choices of melodies that can work together. Producing gives me more room to be creative on a multi-faceted level."
She was invited to perform at MIDEM, the world's largest independent music festival in Cannes, France. From there, she toured Europe and promoted her self-produced recordings compiled on her first release, "The World's Alright." It was distributed and supported by MD Records, one of Scandinavia's most successful independent labels. "Eye for an Eye" served as a catalyst to generate airplay and build a respectable Scandinavian fan base. Critics from leading newspapers in Sweden, Denmark, and Norway loved the recordings and gave the record outstanding reviews. As a result of the sudden notoriety, she was asked to be a featured artist and perform live on the very popular primetime talk show in Norway, Vera Vera.
Back in the US, she continued to write fervently, this time with more of a pop-rock feel that led her back into the studio to begin recording. She spent the next few years as a writer and producer and had the privilege of co-producing some of her songs with Ben Keith (musician and producer for Neil Young and Jewel's "Pieces of You").
After spending four years focusing on writing and recording, Vaughan has returned to the place that it all began, the stage. It seems to be the most natural and obvious progression for Vaughan to really come into her own and show people what she is truly made of. Vaughan has created her own unique brand of folk-pop-rock music that combines meaningful songwriting with strong, positive messages and a powerfully melodic sound; which is a rare thing these days in music. With strong rhythmic textures, interesting chords and memorable orchestrations her songs scream out "Hit Song" when you hear them, while all at the same time, they pour out pure emotional honesty; both musically and lyrically. 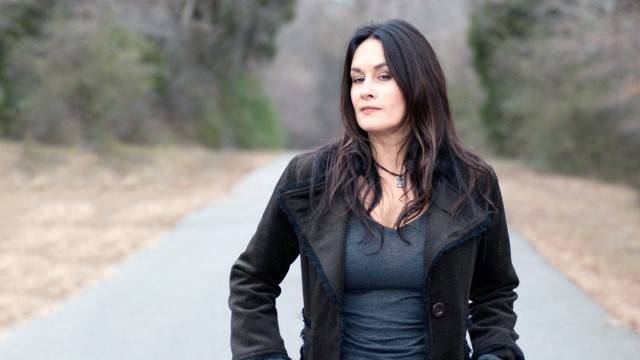