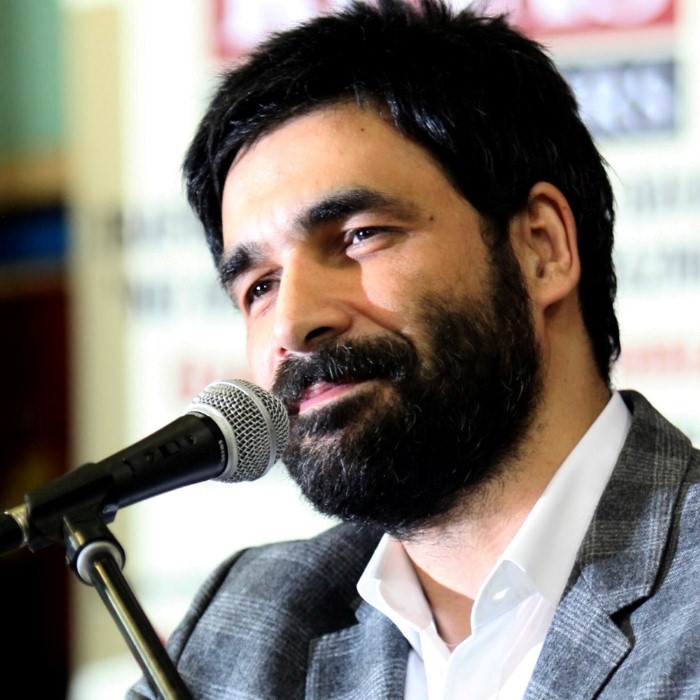 He completed his primary, secondary and high school education in Germany. After that he began to live in İstanbul. He graduated from Konya/ Selçuk University’s Literature Faculty. His hometown is Şereflikoçhisar, Ankara. He has begun to his musical life as a professional musician since 1987. He has gone in for more than a thousand cultural and art activities in Turkey, Europe, America, Australia and Central Asia for almost 30 years.

He made more than 20 records (albums). Among these, there are very important and special albums which were compiled and composed from important Turkish poets like Necip Fazıl Kısakürek, Mehmet Akif Ersoy, Kanuni Sultan Süleyman ( Süleyman the Magnificent) and Yavuz Sultan Selim. These poets (which includes Ottoman Empires) are in Turkey’s 1000 years literature history.He was granted many awards for his cultural studies.

He was granted many awards for his cultural studies. He made cultural and art programs for many national channels particularly in TRT, ATV and 360TV. He is still making these programs. In addition to these; he prepared Justice and Development Party’s election songs. Which are; "Haydi Anadolu" in 2002, " Herşey Türkiye İçin" in 2008, "İnandık Hakka" and " Dombra" in 2014.

He speaks German in advanced level and English in an intermediate level. 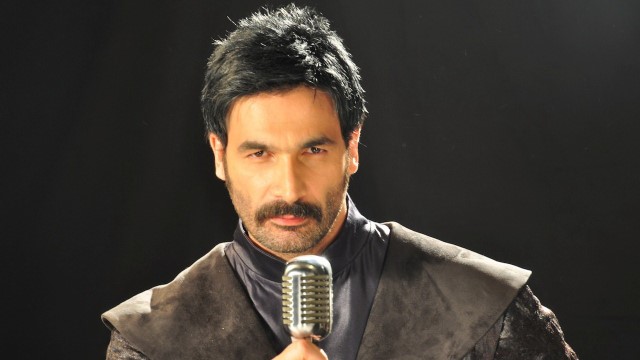