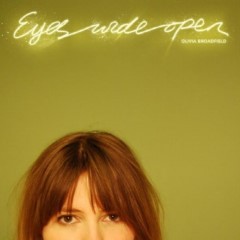 Olivia Broadfield (born 7 June 1981) is an English singer-songwriter from Leicestershire.
She signed publishing deals with pigFACTORY and Lionsgate in 2007 and released her debut album Eyes Wide Open in 2007.
Her songs have frequently been played on TV and in films, with songs in One Tree Hill, The Hills, The Real World, The Dead Zone, Wildfire, A Shot at Love, Making His Band, Ghost Whisperer, and The Vampire Diaries.
In 2007, Broadfield sang "It's a Long Way", by Caetano Veloso, for the soundtrack of Brazilian film Meu Nome Não é Johnny.
Broadfield gained the notice of blogger Perez Hilton and TV star Jessica Simpson. She signed a record deal with U.S.-based Vagrant Records in February 2009. Her debut album, Eyes Wide Open, was re-released in the U.S. on July 14, 2009. The song "Don't Cry" was released as a single.
Broadfield's second album, This Beautiful War, was released in 2011. Her third and fourth, Paper Dolls (2013) and Jumberlack (2015) were released through Pledge Music. 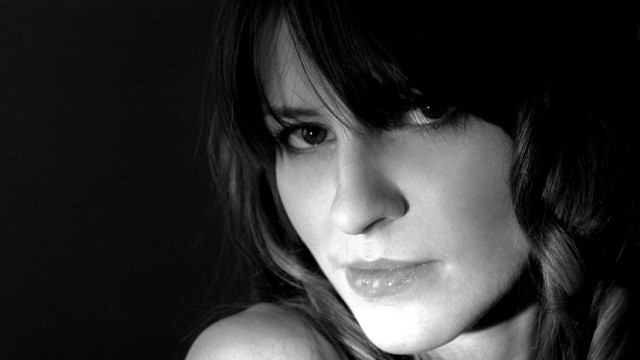