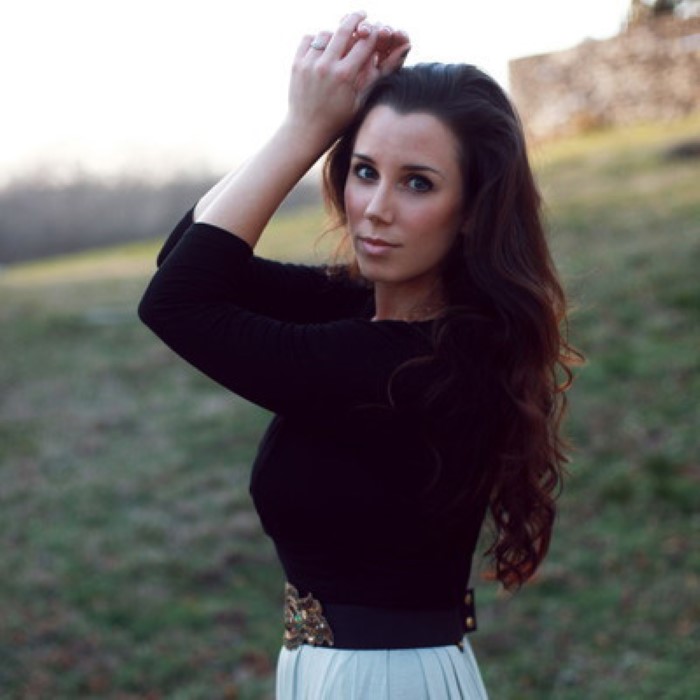 Marie Hines, a 22-year old singer/songwriter from Spartanburg, SC, is well on her way to making her passion known to the ears of Nashville. With her rich alto voice and beautifully honest lyrics, Marie is purposefully crafting her original music to stand out from the sea of typical singer/songwriters. Blending pop, rock, and a little blues, adding a layer of classical strings and piano, and sprinkling warm vocals on top, Marie is unique in her sound and style.
At age 4, Marie walked around with a play microphone, belting the theme song to Disney’s “The Little Mermaid” for anyone who would listen. At age 7, she started taking piano lessons, and at age 11, she began writing original songs. Over the next several years, Marie seized all performance opportunities she was given- playing her original songs in church services, local talent shows, See You At The Pole rallies, school performances, and numerous youth camps across the nation, with audiences ranging in number from 50-850. At just 16 years old, Marie received a standing ovation from a crowd of over 850 people and realized she was permanently hooked on music.
With a strong passion for her music and the determination for pursuing a career in this field, Marie moved to Nashville in 2005 to study commercial piano and voice at Belmont University. In the summer of 2006, Marie joined Stealing Scarlett, a newly formed rock band from her hometown, as their lead singer. With Stealing Scarlett, Marie performed at several local venues, youth gatherings, and a large citywide festival, even performing on a few occasions as a guest artist with other local bands. However, after a year with Stealing Scarlett, Marie decided that heavy rock music just wasn’t her style. She left the band to pursue a solo career and write more songs, while revamping and developing her own musical “sound.” Since this move, she has recorded a 5-song demo in OceanWay studios in Nashville and received over 36,000 song plays on her music Myspace page.
When asked to describe her original sound, Marie says, “It’s like Sara Bareilles and One Republic’s love child. I layer bluesy/rock vocals over pop/rock music, and have a heavy emphasis on the piano and classical string quartet.” Since she loves virtually all types of music, she is influenced by characteristics of several different genres. Her primary focus for her music, however, is the lyric. “My songs are just about as ‘me’ as it gets. The laughter, the heartbreak, the frustration, the search for love, discovering love- it’s all me. They’re as raw, as real, and as vulnerably emotional coming from my lips as they are on my heart- so it’s very important to me that the lyrics speak,” Marie says.
With big dreams and even bigger talent, this cheerful Southern belle is ready to take the music industry by storm. While most aspiring artists look for a lucky break, Marie has a different outlook. Flashing a huge smile, Marie says, “I can’t rely on luck. I was always taught that you create your own luck. ‘When preparedness meets opportunity, you’ll have your luck,’ my mom always said. I’ve spent years preparing for this. I’m still preparing. I’m simply waiting for my opportunity- the opportunity- to share my passion for music- maybe to inspire some to find their own passion. “ She pauses. “Passion… it’s all about passion,” she says. “My passion- my music- it’s who I am.” 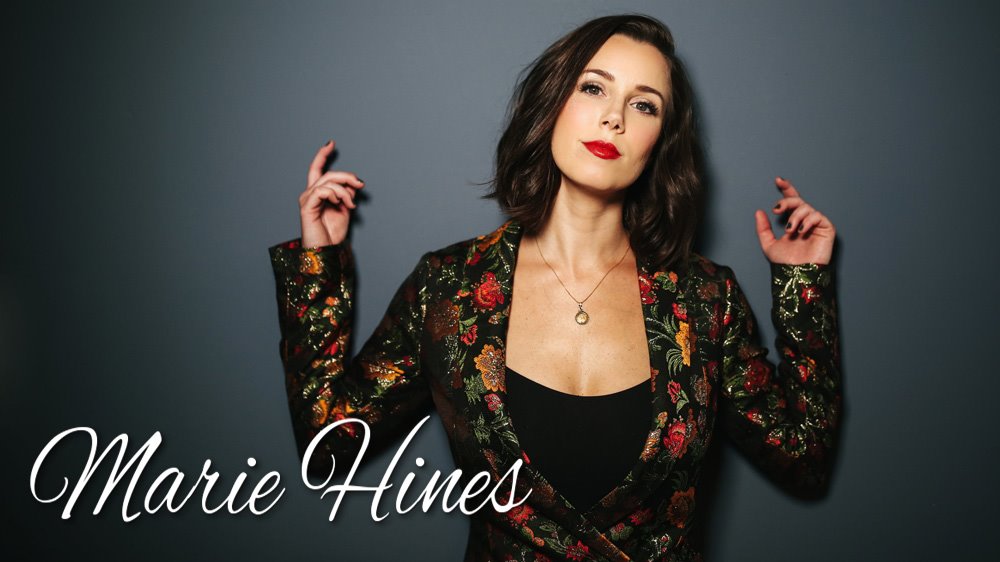 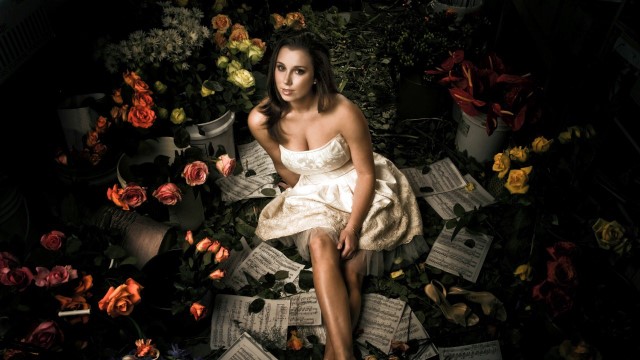 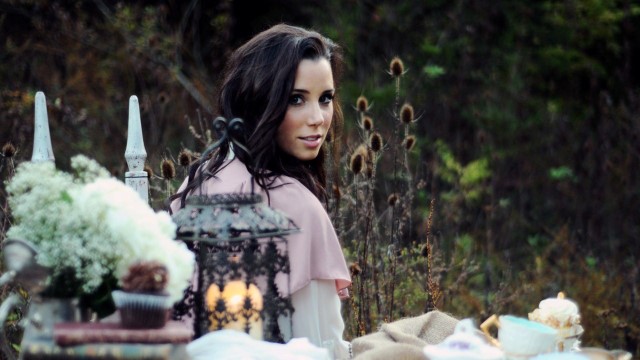 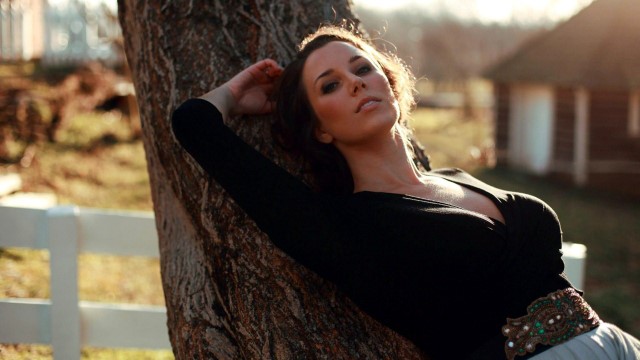