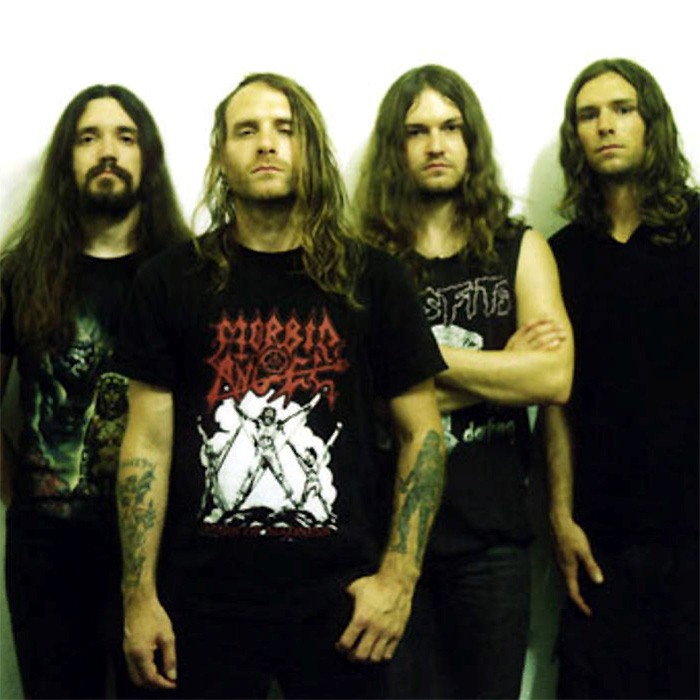 Early Man is an old school style metal band, formed in 2003. The band is comprised of Mike Conte on guitar/vocals, Adam Bennati on drums and Pete Macy on guitar. They are originally from Columbus, Ohio. Early Man signed to Matador Records in 2003, releasing one EP "Early Man" and one full length "Closing In". Early Man signed to The End Records in 2008 and have since released the EP "Beware the Circling Fin". 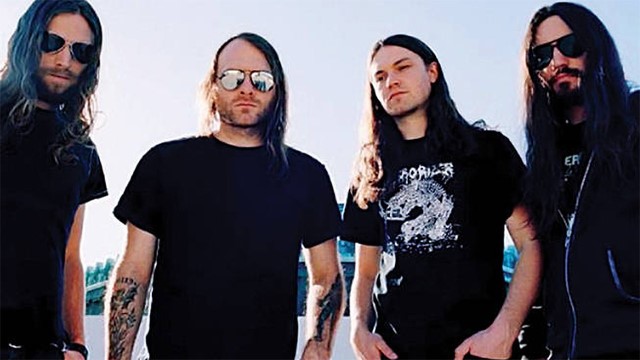