J. J. Johnson and His Orchestra 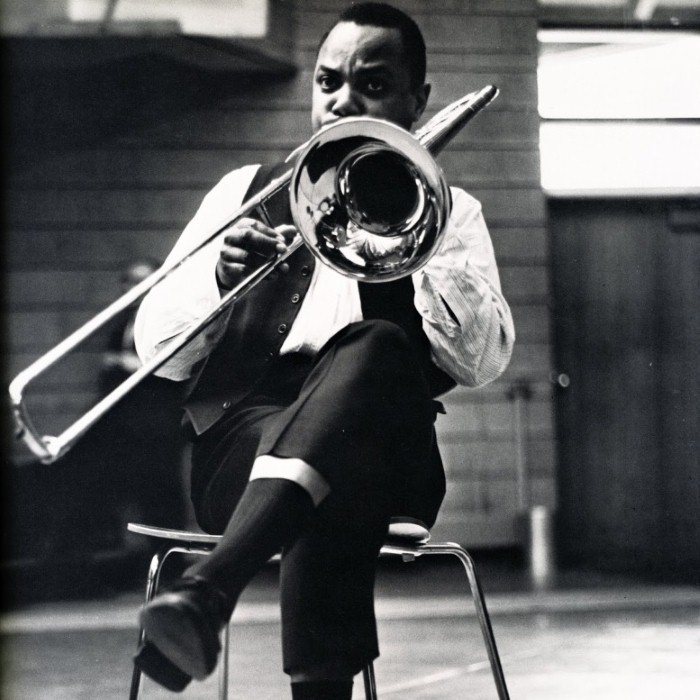 Following the mid-1950s collaboration with Winding, J. J. Johnson began leading his own touring small groups for about 3 years, covering the United States, United Kingdom and Scandinavia. These groups (ranging from quartets to sextets) included tenor saxophonists Bobby Jaspar and Clifford Jordan, cornetist Nat Adderley, trumpeter Freddie Hubbard, pianists Tommy Flanagan and Cedar Walton, and drummers Elvin Jones, Albert "Tootie" Heath, and Roach. In 1957, he recorded the quartet albums First Place and Blue Trombone, with Flanagan, Paul Chambers and Roach. He also toured with the Jazz at the Philharmonic show in 1957 and 1960, the first tour yielding a live album featuring Johnson and tenor saxophonist Stan Getz. In 1958–59 Johnson was one of three plaintiffs in a court case which hastened the abolition of the cabaret card system.

This period overlaps with the beginnings of Johnson's serious forays into Third Stream music (see below). Periods of writing and recording his music would alternate with tours demanding attention to his playing.

Following the six months he spent writing Perceptions (see below), Johnson entered the studio for a date with André Previn's trio (adding Johnson as the only horn). They recorded an entire album of the music of Kurt Weill. The inventive arrangements and inspired playing of both stars on Andre Previn and J.J. Johnson Play 'Mack The Knife' and Other Kurt Weill Songs bore out the producer's foresight, yet this recording was not released on CD until after his death. In 1962 Johnson toured for a number of months with Davis' sextet of that year, which went unrecorded.

Johnson's 1963 solo album J. J.'s Broadway is an example of both his mature trombone style and sound, and his arranging abilities. 1964 saw the recording of his last working band for a period of over 20 years – Proof Positive. Beginning in 1965 Johnson recorded a number of large group studio albums under his name, featuring many of his own compositions and arrangements. The late 1960s saw a radical downturn in the fortunes of many jazz musicians and Johnson was consequently heard almost exclusively on big band-style studio records, usually backing a single soloist. 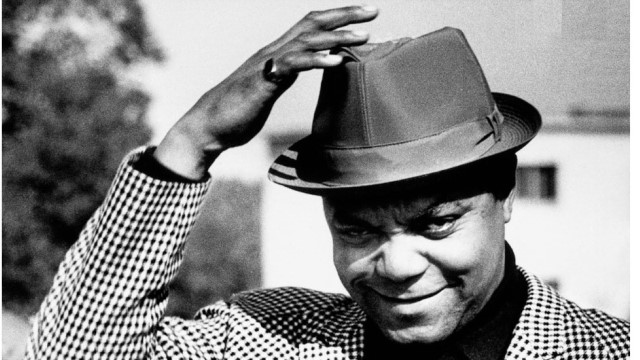