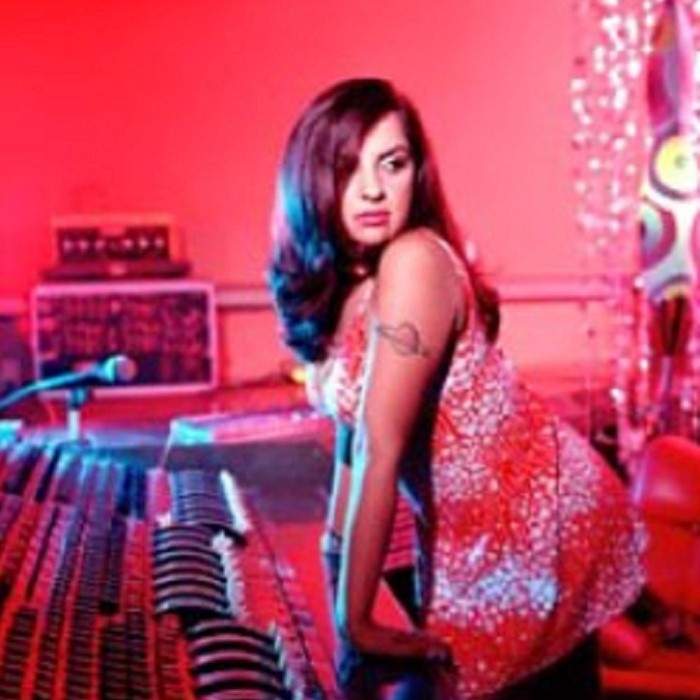 There are at least 2 artists called Anjali: 1) A DJ from London other wise known as Magical Anjali (this she uses on her homepage) 2) A Bollywood singer 1) With inspirations ranging from the intense sounds of alternative pop to funk, Anjali's creations combine the features of electronic and club/dance with the power of her distinguished voice, buoyed by restraint and superior production options. Presenting exotic and notable ideas, mostly sustained with Asian-inspired electronica, Anjali portrays a distinctive path within the modern beat grounds. However, and regardless of her contemporary and electronic style sound preferences, Anjali Bhatia first started her career in the music world as vocalist and main songwriter of the riot grrrl band Voodoo Queens in the early '90s. After the release of several records with the feminine punk crew, Anjali decided to start following her own trail, releasing a series of four EPs: Maharani, Ju Ju, Aquila, and Feline Woman, all of which were assembled on Sheer Witchery, a compilation record released through the Wiiija Records label. Anjali's work began establishing original foundations within the electronic music scene, granting her with the necessary conditions to attempt even more impressive sound experimentations. The British vocalist then decided to join efforts with Spykid, an experimental DJ and producer whose credits included work with Sonic Youth's Thurston Moore and Mojave 3's Neil Halstead. Following the release of the single Lazy Lagoon, Anjali delivered her first and self-titled album in November of 2000 in the U.K. Anjali received positive reviews from the media and acclaim from the public.