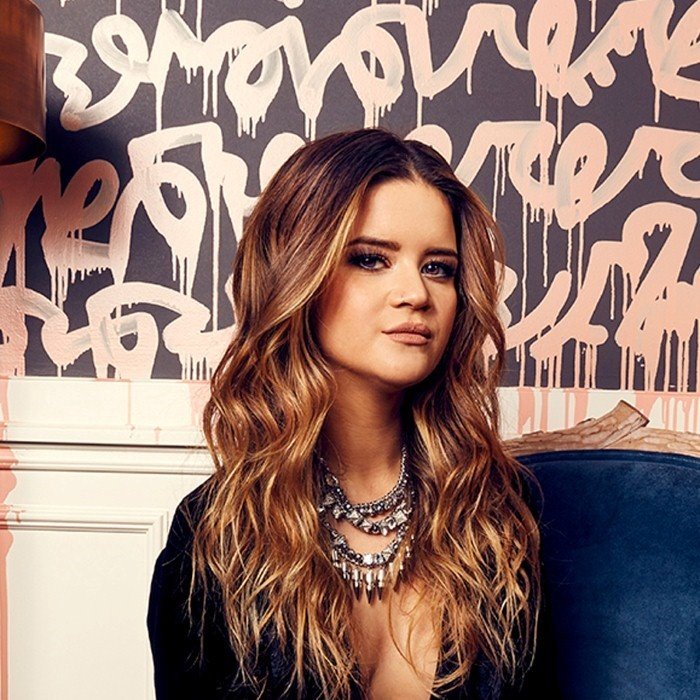 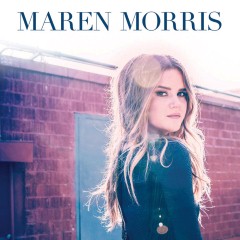 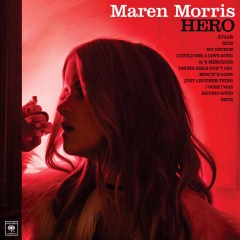 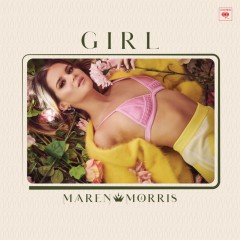 Maren Larae Morris (born April 10, 1990) is an American musician, singer, and songwriter. She has released four albums; her latest, extended play Maren Morris, has charted on two Billboard charts. Her debut single, "My Church", hit #1 on Country Digital Songs in 2016. Morris was born Maren Larae Morris on April 10, 1990, in Dallas, Texas, to Gregory and Kellie Morris (née, Pellam), where she was raised with a younger sister, Karsen. She is presently based in Nashville, Tennessee, for her country music singing and songwriting career. Her music recording career started in 2005, with her album Walk On, released on June 14, 2005 by Mozzi Blozzi Music. Her subsequent release, All That it Takes, was released on October 22, 2007, from Smith Entertainment. Her third release, Live Wire, was released in 2011, by Mozzi Blozzi. She released an extended play, Maren Morris, on November 6, 2015, with Columbia Nashville. Following airplay on SiriusXM's The Highway country channel, along with several in-studio appearances on satellite radio, this EP charted on two Billboard magazine charts—#27 on Country Albums and #1 on Top Heatseekers—and sold 2,400 copies in its debut week. 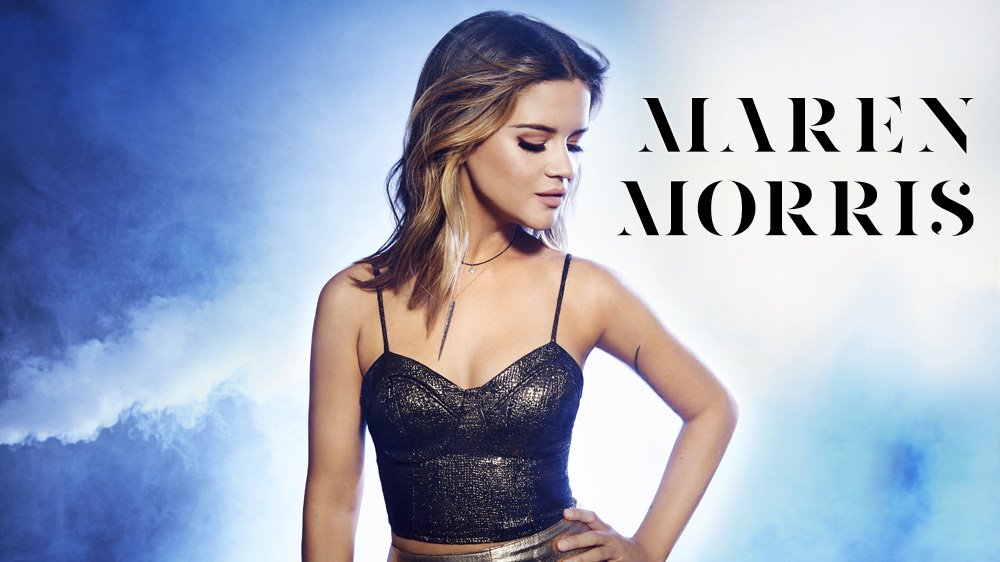 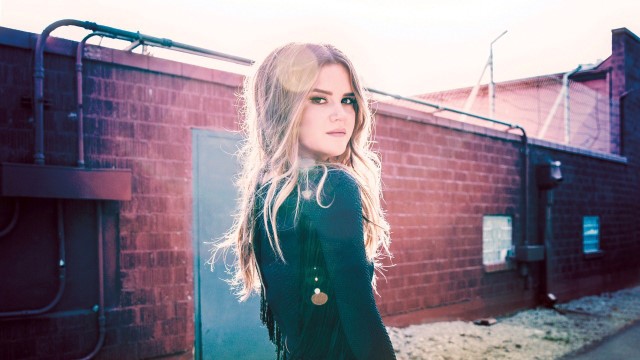 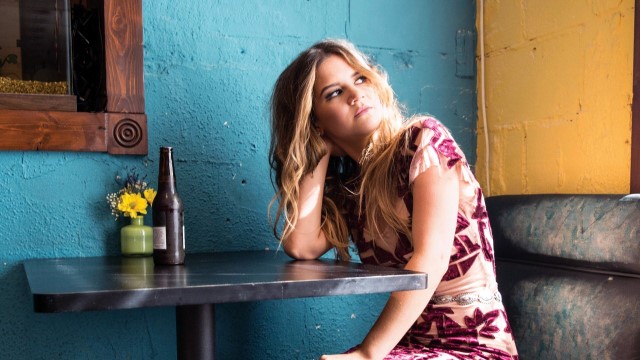 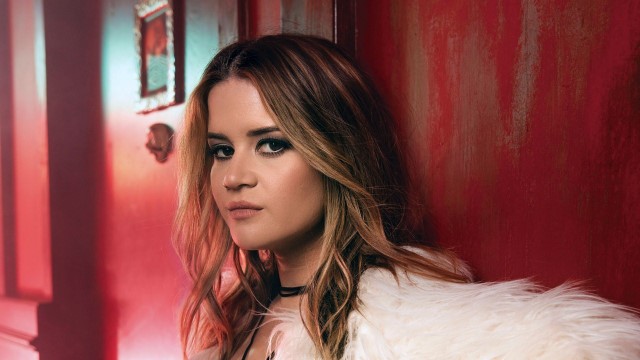