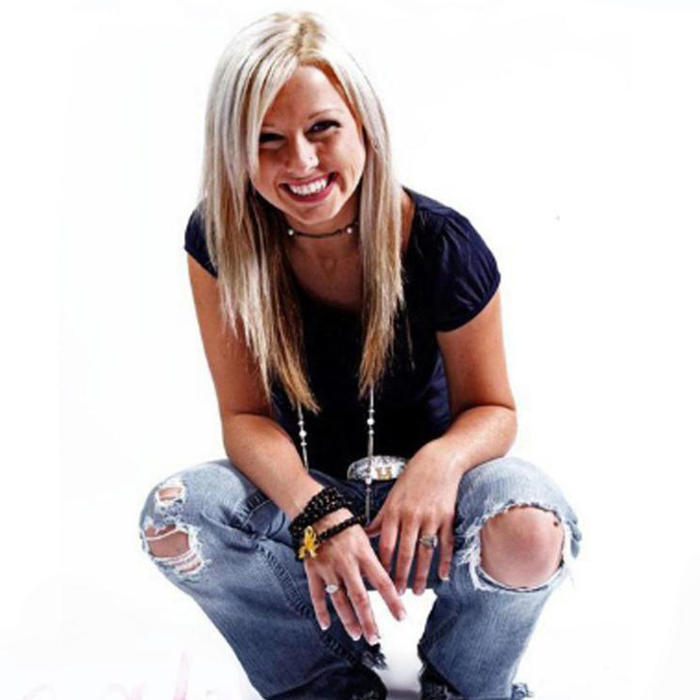 Hali Hicks is already a well-known veteran resident and recording artist in Nashville...And all before the age of 21. Toting a Martin guitar, Hali is always at the ready to sing a song. She's been singing since she was a toddler and started playing her guitar when she was 13. With many influences throughout her young but seasoned life, she could tell you about some all-time favorite performers of hers - such as LeAnn Rimes and Dolly Parton. Being in Nashville brings a unique exposure and because there's so much live music there she doesn't have much reason to listen to her iPod. However, she does have Lady Antebellum and Miranda Lambert in her iTunes lineup. When thinking about influences, what comes to her lips immediately is the indelible influence that her family has had on her life. Tender reverence is revealed as she speaks of the support and assistance she has received from her daddy, her mama, her grandmother ('nanny') and the rest of her family. Her musical exploration of other artists began with an interesting mixture of styles. Her first CD was given to her as a gift - a LeAnn Rimes album. She also recalls receiving The Essential Dolly Parton album later on. The first concert she attended was Carmen, a gospel concert. Her favorite band is Lynyrd Skynyrd (and thanks to her daddy, she can play some Skynyrd!) These early introductions are frequently evident in the tone and timbre of her vocal expressions. Hali's family took a brave step when she was 15. Her mother and sister moved with her to Nashville to help her pursue a career as a music artist. After 2 years of investing their life focus on supporting Hali's career, her family needed to return to Georgia, so, at 17, her daddy gave her $100 and a tank of gas. She got a job as a waitress and saved every penny so she could live. After three weeks she started working as a full-time singer and has been ever since...she is living independently and surrounded by great artists of all levels of development. She goes home on holidays and still gets homesick for her family, so it's no surprise that she finds creative ways to incorporate them into her music. She has recorded a song about her family, Down Home Pickin', featuring her daddy and her brother Bryce as instrumentalists. Young and self-reliant, she already has a great fan base who are real music lovers and enthusiastic about live, expressive music. With every song, Hali delivers the experience a country music lover has come to crave. 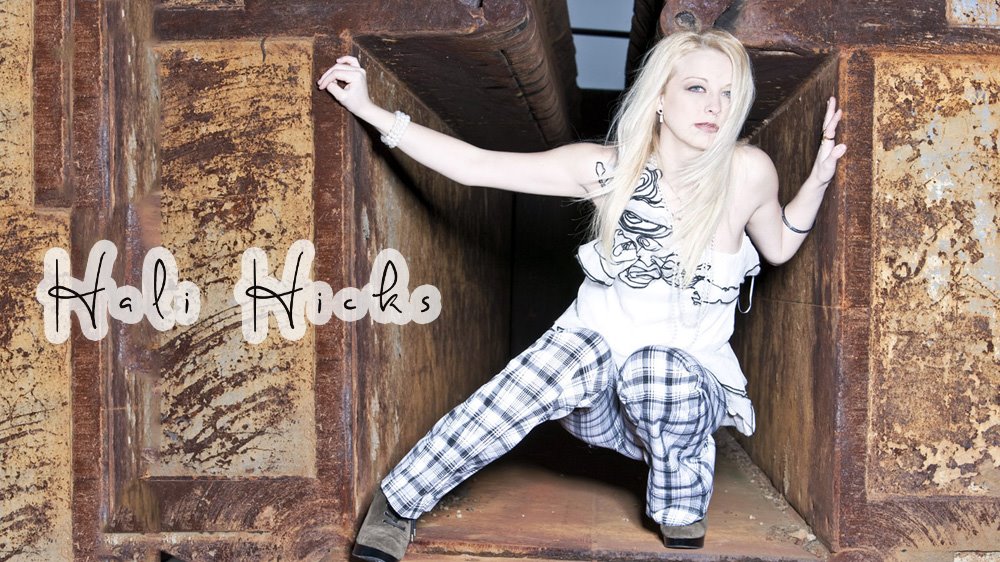 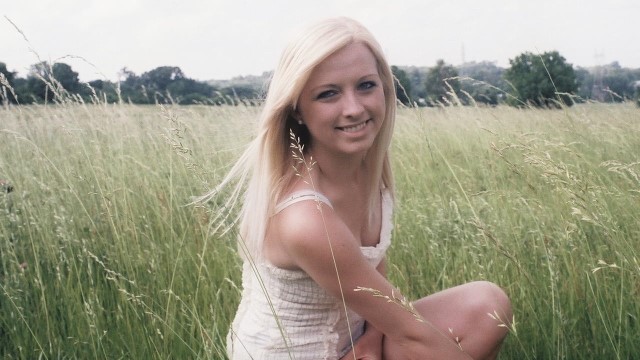 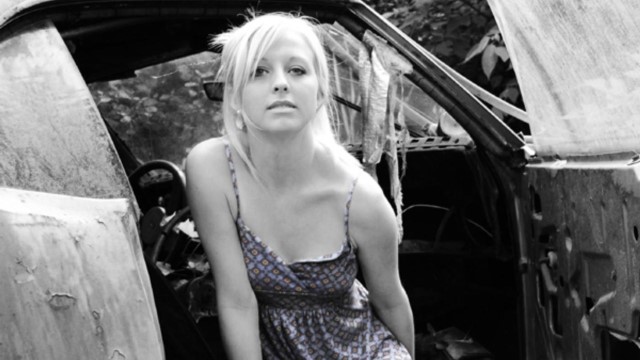 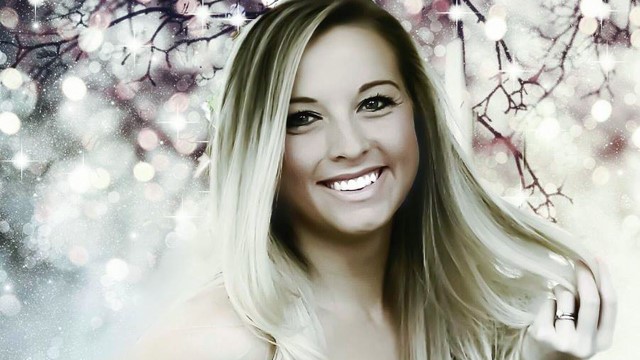