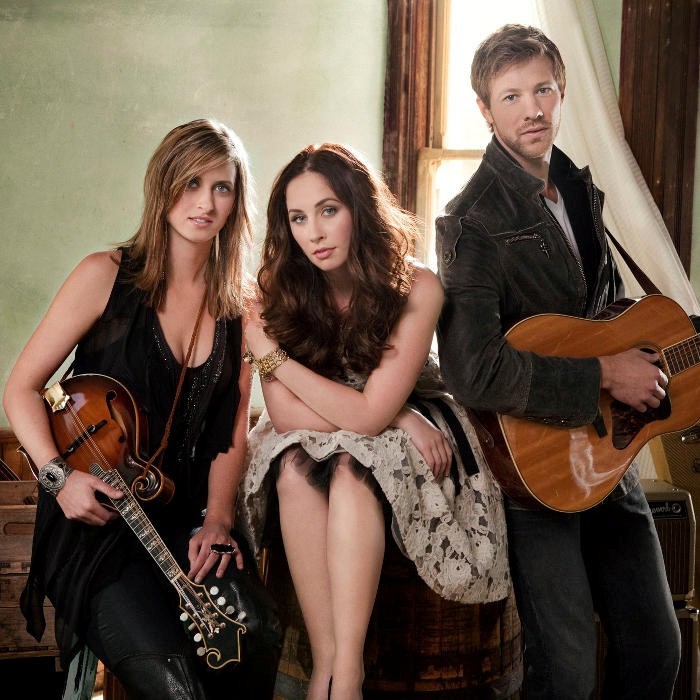 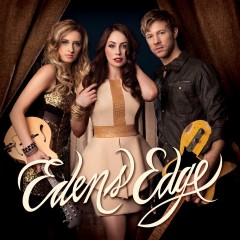 Edens Edge is an American country music group founded by Hannah Blaylock (lead vocals), Dean Berner (vocals, guitar, Dobro), and Cherrill Green (vocals, mandolin, banjo, guitar). All three members grew up in rural Arkansas and they moved to Nashville in 2007 after meeting Nashville songwriter Kye Fleming. Edens Edge signed with Big Machine Records and released Amen as their debut single in April 2011. Music has taken the young members of Edens Edge on an intriguing journey and they are thankful for the ride. "We've really grown up together and we've moved here and created a life together and I think that kind of history is organic," says Dean. "We came together naturally-- just for the purpose of having fun and playing music. That's part our chemistry- we're all doing something that we love together." Cherrill and Hannah agree. "We've grown together and changed together," says Cherrill while Hannah adds, "We've found or have written music that moves us and inspires us. We just trust that the music will speak for itself. You do what you do and hope people will love it and can connect with it because our first love--as much as we love playing and writing music--our first love is inspiring others through music." Too Good To Be True was released in April 2012 as the group's second single, and their self-titled debut album was released via Big Machine Records on June 12, 2012. In March 2013, it was announced that Edens Edge had parted ways with Big Machine Records and that member Hannah Blaylock had left the band. 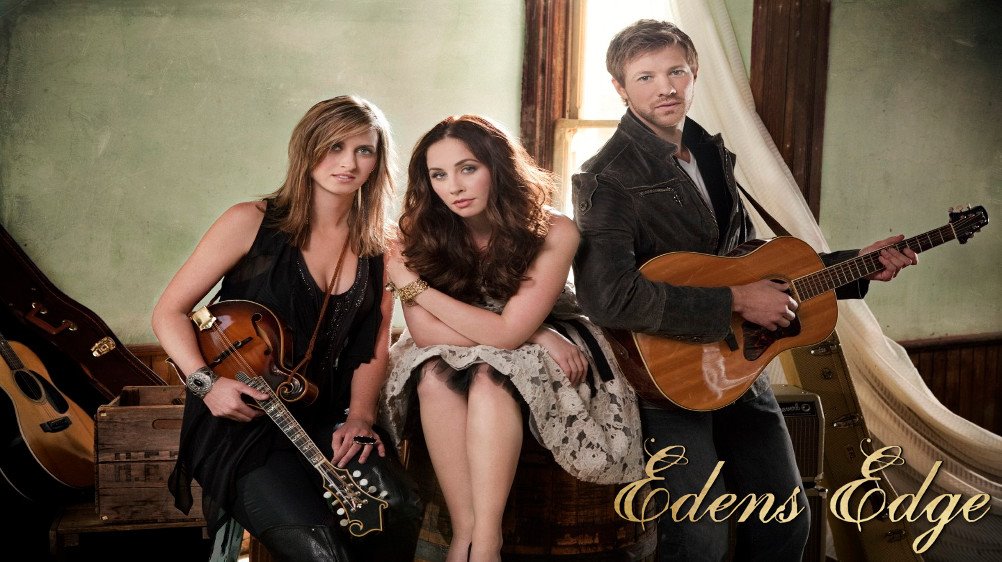 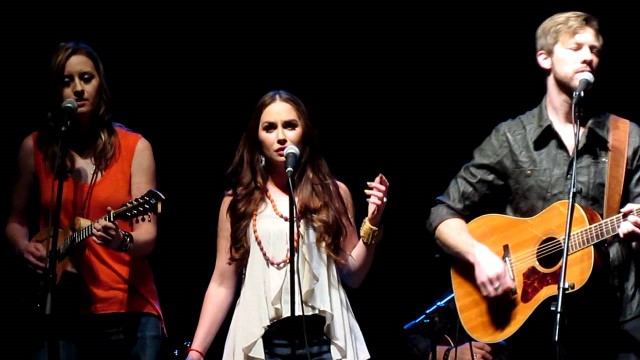 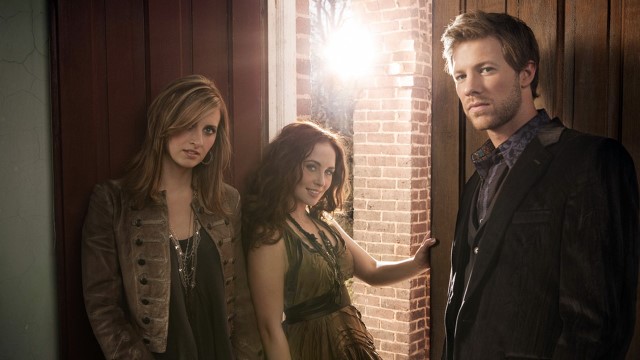 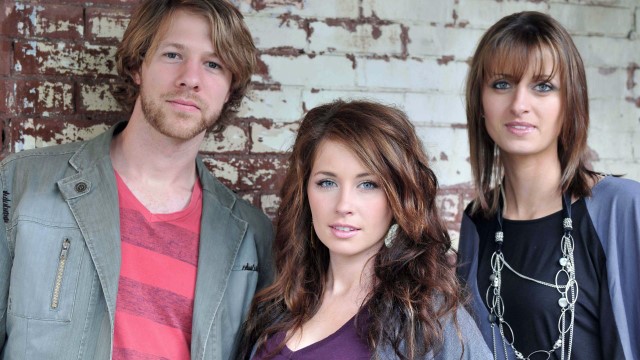