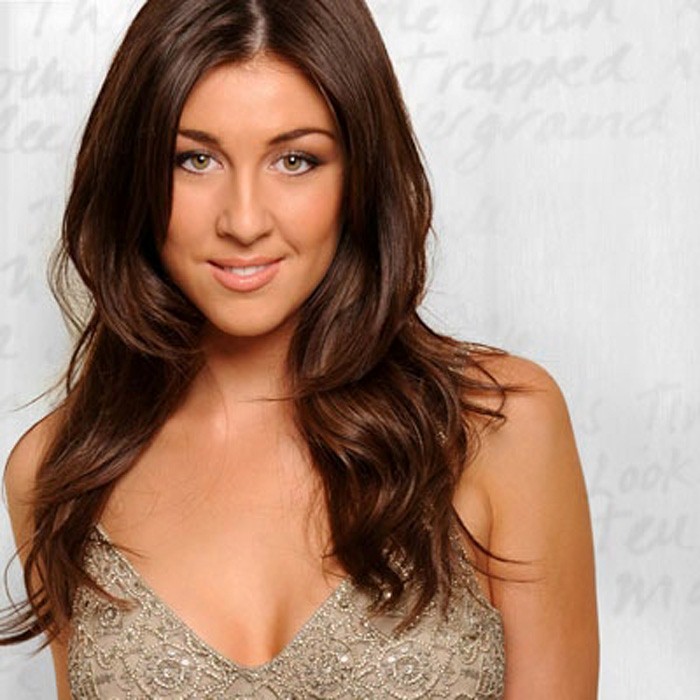 Singer/songwriter Amy Pearson is a talented debut artist whose sparkling persona and insightful lyrics are propelling her career ever upwards. Her infectious rock/pop style and soulful delivery combined with an array of well-written and intricately crafted songs have those in the know already very excited about her global potential. Amy's debut album is an introduction to a young lady whose destiny - fuelled by a globe-trotting twist of fate and her unique flair - finds her in Australia as an international star on the rise. Growing up in Birmingham, UK, Amy was a talented young performer whose artistic destiny was clear at a very early age. Beginning to sing at the age of 3, and writing songs at the age of 6, it wasn't long before she was performing in bands and taking part in talent competitions, setting her apart as a young artist with standout potential. Whilst working at a production company in 2003, Amy came to the attention of Gary Barlow (from Take That), one of the UK's most successful and talented songwriters. Impressed with Amy's natural talent and anticipating a huge music career for her, Barlow initiated global industry introductions that had her working closely with SonyBMG Australia's future A&R director. Through this connection and a certain twist of fate, Amy Pearson found herself moving to Australia and signing to SonyBMG at 17 years of age. "To be honest, at the time, I really didn't think about the move I was about to make - it was a gut feeling. I had the opportunity to take my career forward, and so I made the decision to follow my dreams." Away from her family and friends, Amy feverishly began work on her debut album, writing music and lyrics for over 70 songs. Some of the people working with Amy have been responsible for international pop hits by the likes of Natasha Bedingfield, Kelly Clarkson, Delta Goodrem and Pink, the record containing collaborations with some of the world's best songwriters and producers, including Matthew Gerard, Wayne Rodriguez and Tom Nicholls. The album is a collection of thirteen tracks, and resembles a personal diary of Amy's journeys in becoming a woman and traveling the world. Her talent is displayed in a diverse collection of songs extending from shimmering pop gems like the first single 'Don't Miss You' through to the catchy pop/rock hit 'Does Anybody', and onto the remarkably beautiful and inspiring track 'Ready To Fly', all firmly connected by Amy's standout and unique vocal delivery. "Initially the songs started off as very piano-based, but once I started to experience the live scene I realised I wanted to play with a band, and so we then began to bring in a lot of guitars and drums into the process of building the songs. The songs on the album are both reflective and fun, and capture all my different moods, and I think, the moods of a lot young people who will end up listening to it. The record is really like a conversation I'm having with my friends about what was going on in my life at the time." Amy's impressive vocal range characterises her individual and distinctive talent, whilst hints of Christina Aguilera, Kelly Clarkson, and Pink can be heard in her voice. She also credits the likes of Michael Jackson and Destiny's Child as strong influences on her backing vocals, as well as legendary jazz and soul vocalists Nina Simone, Ella Fitzgerald, Stevie Wonder and Aretha Franklin, all of whom played a significant role in her early musical development. In writing music, Amy is influenced by the natural melody of song and the story she is trying to convey. Recorded around the world in the US, UK and in Australia, her 2007 debut album, Who I Am is a truly world class collection of songs and performances that reveal a gifted songwriter and singer. Her music encapsulates the fresh, youthful joys of life and the desire and heartache of early relationships. "When I first moved to Australia I was in a long-distance relationship and unfortunately one day I received a call from him telling me that it was all over. It was that experience that really formed the backbone of the songs for the bulk of my album. The first single 'Don't Miss You' is in fact all about realizing that sometimes you're better off moving on, letting go of what you don't really need, and standing on your own two feet. "A lot of the songs are about making it on your own and being ok about who you are and the decisions you make. It's about following your heart and your dreams. I do really believe I've become a woman through the journey and the experiences of making this album. I became so independent and began to take responsibility for the decisions I was making in my life. I know what I want now, and I'm going after it with everything I have in me. The title says it all - I'm ready to fly." Although still missing her family and friends in the UK, Amy Pearson loves her new life in sunny Australia. The opportunities and experiences over the last few years have transformed her from a girl with limited experience, into a young woman whose songs really connect as a result of her honesty, sincerity, and undeniable talent. Amy Pearson is a star with the world at her feet. 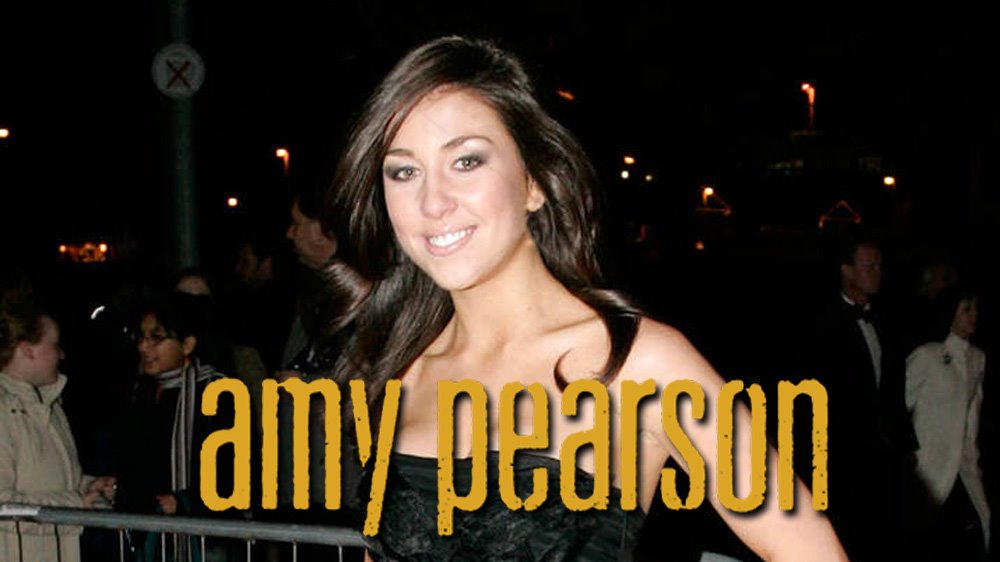 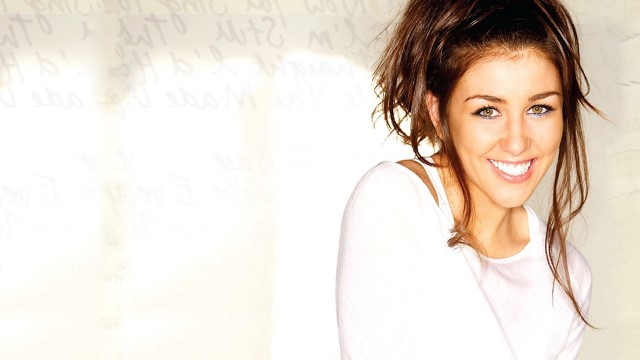