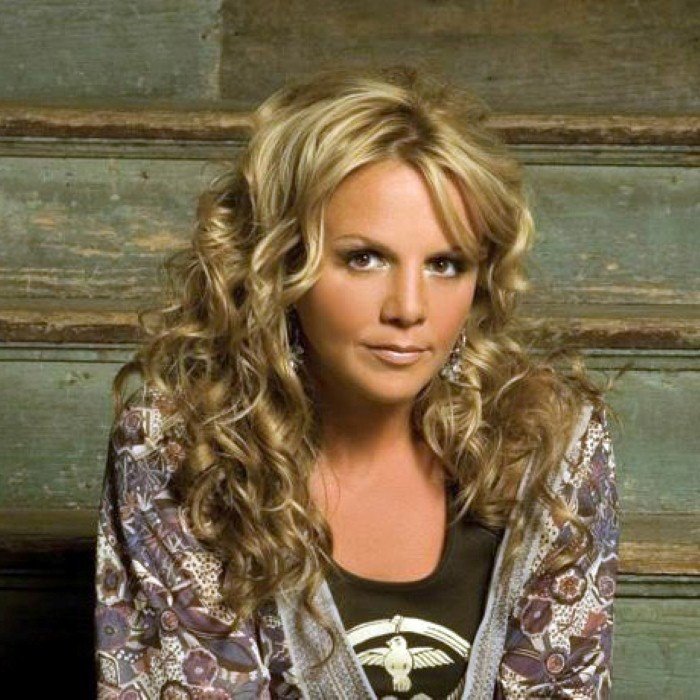 Dalley's first musical performance was at a talent show at her high school. She continued to perform around her hometown of Kingsport, Tennessee. After briefly attending East Tennessee State University, she went on to perform at the Dollywood amusement park. In 1994, she moved to Nashville, Tennessee and formed a band called the Gypsy Hillbillies, which toured nationally. She was later signed to a publishing deal at Hamstein Music, writing cuts for Martina McBride and other artists. One of her songs, "Dream Too Small", was featured in an episode of Dawson's Creek.
Dalley's first single, "Love's Got an Attitude (It Is What It Is)", was released in 2003. Despite releasing seven singles (including five which charted), she did not release an album for Curb. In addition to her own songs, Amy co-wrote Reba McEntire's 2005 single "My Sister". Dalley exited Curb Records' roster in 2007. 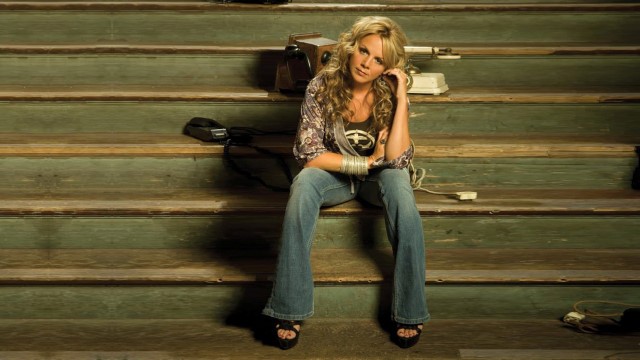