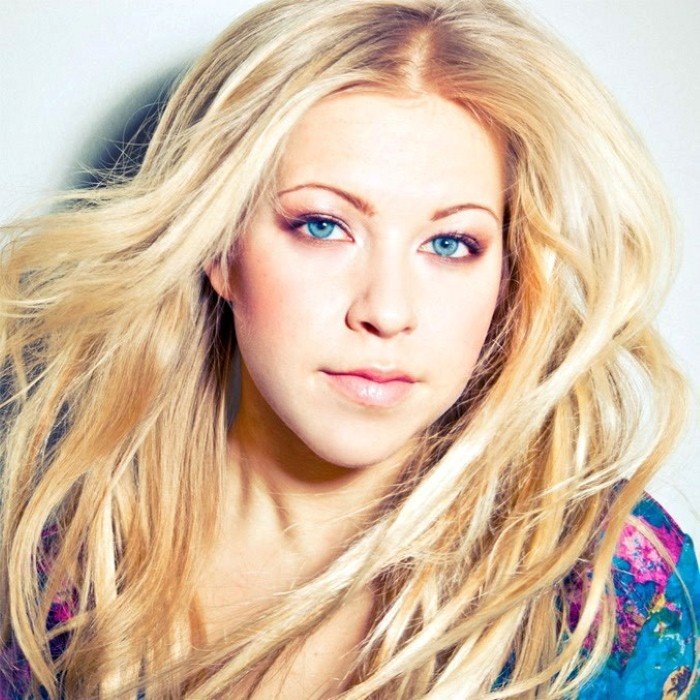 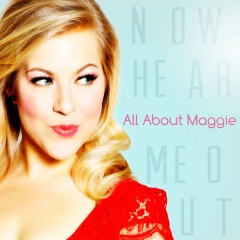 All About Maggie is more than just a powerhouse voice. More than just a songwriter and multi-instrumentalist. All About Maggie is the soulful pop music of Maggie Szabo, and the sound of a young woman fearlessly in pursuit of her dreams, setting no limits on her talents and creating music on her own terms.
On the surface it may sound like a familiar tale of a small town girl who’s making it big. But one listen to Maggie’s ageless and rich voice shows you that she is is anything but typical.
Her destiny was seemingly set on an artistic path very early on in life, her parents regularly entertained for friends and family in Ontario when she would put on singing and dancing shows for her friends and family at their dinner parties. With strong encouragement from her family, Maggie eventually channeled her passion for performance into dance and voice lessons which she excelled in immediately. Before she had turned 12, she was performing in recitals on a regular basis, and turning heads by singing at local events around her hometown of Dundas, Ontario.
Propelled by her love of performance in her early teens Maggie joined her high school band and choral groups to further develop her already considerable talents for singing and playing the piano, guitar and saxophone.
Before she knew it, her unique and powerful voice began taking centre stage, and garnering major attention from teachers and fellow students who urged her to test the waters by performing the Canadian national anthem at local sporting events, and the response was uniformed amazement that such a mature and soulful could be coming from such a young girl.
Maggie began performing regularly at sporting events for the Mississauga Ice Dogs, Hamilton Tiger-Cats, and Toronto Blue Jays games and while the thrill of being in front of thousands of people helped her grow as a performer, the true call within her was to pursue writing and recording her own songs.
At 13 Maggie picked up a pen and paper for the first time, sat down at her piano and wrote her very first original song. It was then she knew what the years of her experience had been cresting towards - writing music that she would feel a distinct and personal connection to sharing with others.
As high school began winding down, and most students begin to feel pressures about what schools to apply to, and what to “be when they grow up”, Maggie was already sure-footedly channeling her youthful vivacity and drive into making her passion for music become her future.
Making her dreams come true would take major risks. With armfuls of confidence push forward in her pursuits without a safety net, after graduation Maggie packed up the contents of her life into her car and headed to Nashville, Tennessee to help develop her songwriting acumen in the music mecca.
Fast forward two years later, after striking it out on her own working with musicians and songwriters and, performing endlessly in legendary venues around the city, Maggie returned to Canada ready to share her music with the world. It was at this point where Maggie’s career reached its pivotal turning point. With a command of her songwriting, and renewed sense that her path was set Maggie, at a club performance in Hamilton came to the attention of Canadian record label Linus Entertainment and was immediately signed to take her dynamic talent further by recording her debut record.
Now, the stage is set for All About Maggie’s debut. Under her own direction, her sound has playfully extended past the boundaries of pop and neo-soul, to create a blend transcendent of being pigeonholed as a flavour-of-the-week. Her larger than life voice is vivacious, honest and timeless - a force that has been influenced by the greats, and yet clearly is no imitation.
The evolution of All About Maggie continues to see this young performer push genre boundaries and assert herself as a strong, independent artist. Now All About Maggie is poised to emerge as the powerful sound leading the return to the days of soulful pop music, and commanding songwriting. 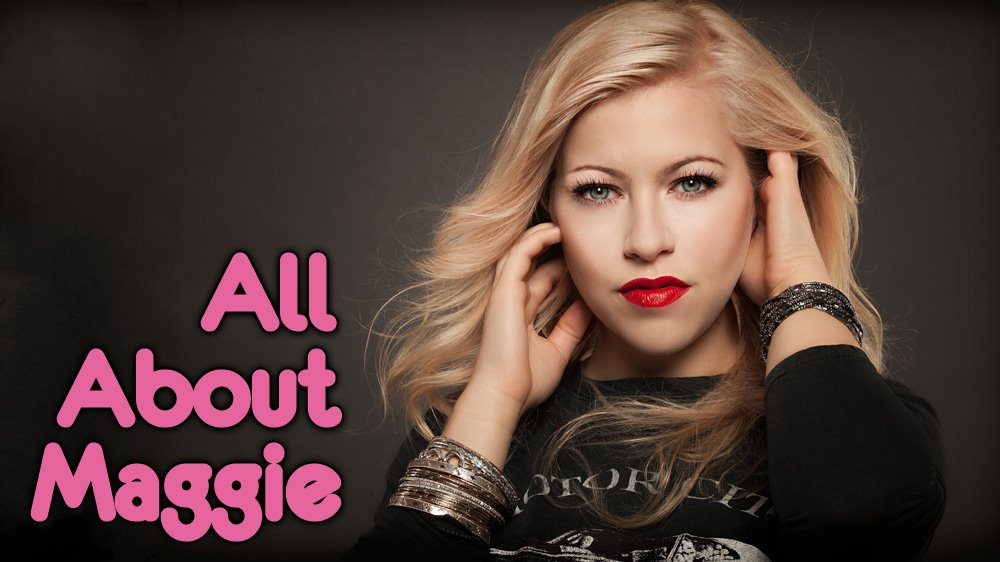 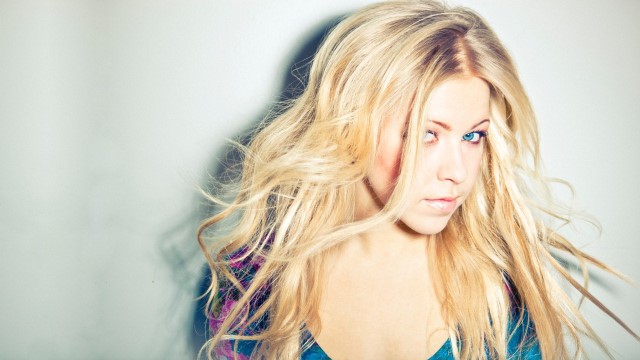 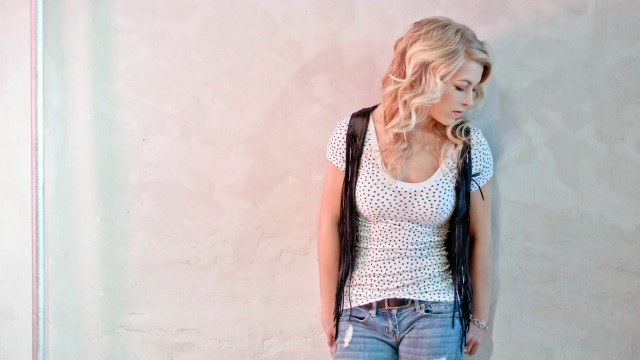 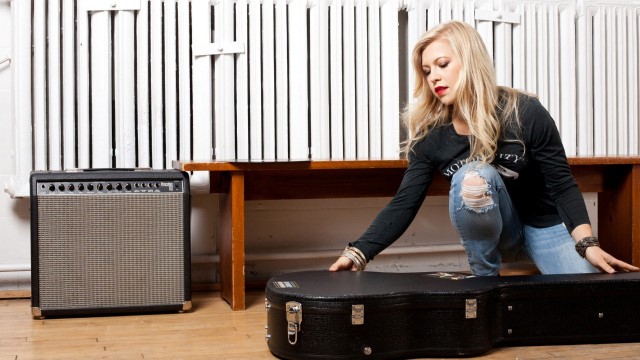