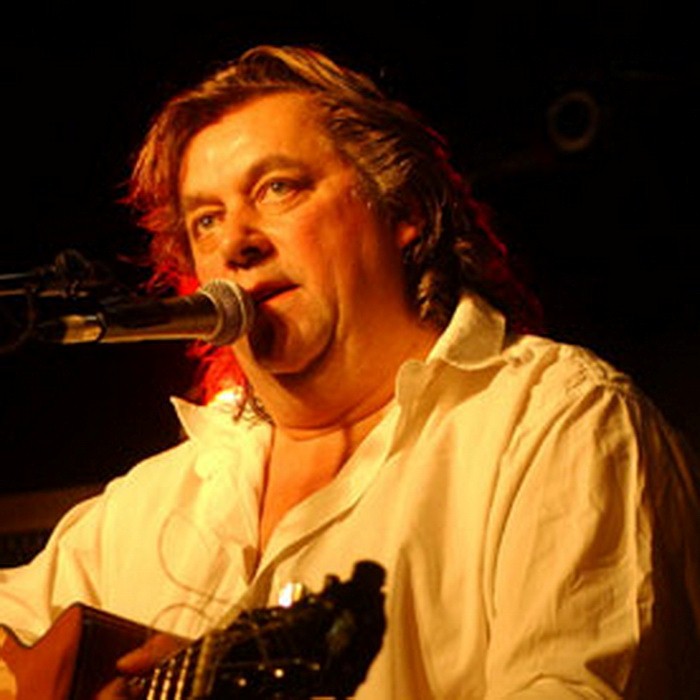 Forbidden Songs of the Dying West (1995)

Jackie Leven (18 June 1950 - 14 November 2011) was a Scottish songwriter and folk musician. After starting his career as a folk musician in the late 1960s, he first found success with new wave band Doll By Doll. He later recorded as a solo artist, releasing more than twenty albums under his own name. He also recorded under the pseudonym John St. Field for the album Control (1971) and Sir Vincent Lone for the albums Songs For Lonely Americans (2006), When The Bridegroom Comes (Songs For Women) (2007) and Troubador Heart (2008). Under his own name, he released 11 albums since 1994 (following a break from music); one of these, a duet with author Ian Rankin, features an exclusive short story, Jackie Leven Said. In the 1980s, Leven released two singles - Love is Shining Down On Me and Uptown - under his own name. Unfortunately, this failed to turn into a career as he was the victim of an unprovoked attack in 1983. Strangled and nearly killed, Jackie lost his voice for a year and became addicted to heroin. Conquering his addiction, he set up the CORE Trust, a charity aiming for a holistic approach to drug addiction whose patrons included Princess Diana. Jackie returned to music in the early 1990s with a series of live shows, before the release of his first new solo album, The Mystery of Love is Greater Than the Mystery of Death, in 1994. Since then, Jackie's songs have followed a dark, gloomy theme - Jackie describes his songs as "saying shit happens" and then helping people to deal with it. Leven also read poems and stories set to music on his albums; examples include the poem "A Blessing" by James Wright on the Forbidden Songs of The Dying West and the short story "Faces" by Rainer Maria Rilke on Shining Brother Shining Sister. During his career he collaborated with many poets and authors, including Robert Bly (on more than one occasion) and Ian Rankin, as well as avant-garde musician David Thomas of cult band Pere Ubu. Jackie Leven died on Monday, 14 November 2011. He had been suffering from prostate cancer. 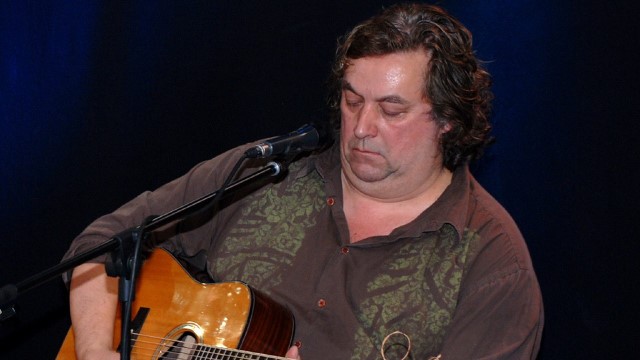