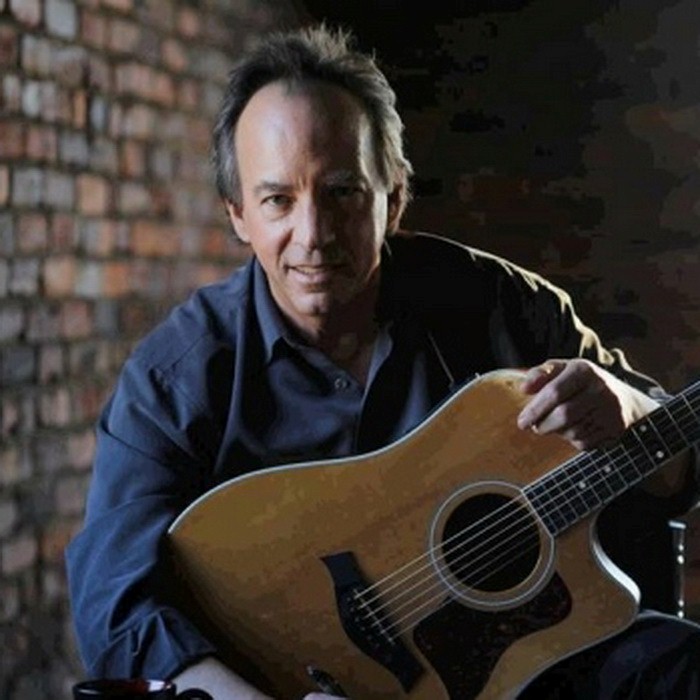 Alex Call is an American singer, songwriter, and guitarist.
Alex Call was one of the original members of the California rock band Clover. After four albums, the band broke up in 1978 and Call went solo. His first solo album was released in 1983 for Arista Records. One of the songs from the album, "Love Dogs," also became the name of his band. A music video was also made for the album's opening song, "Just Another Saturday Night." Unfortunately, the album was released on the same day that the band The Call released their first album causing some confusion for radio stations and thus limiting the success of that first solo album.
Call also co-wrote "867-5309/Jenny," which became a big hit for the band Tommy Tutone in 1982.
Alex continued to write songs that were recorded by other artists, including "Perfect World" by Huey Lewis and the News (Lewis having also played alongside Call as a member of Clover) and "Little Too Late" by Pat Benatar. His own version of "Perfect World" appears on his 5-track CD Book of Time and he also does his own version of "867-5309/Jenny" on the 14-track CD version of Book Of Time (a live version recorded at the Bluebird Cafe in Nashville, Tennessee appears on the CD Incredibly Thick). 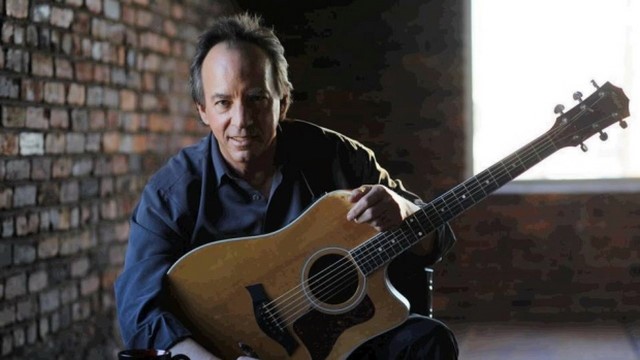