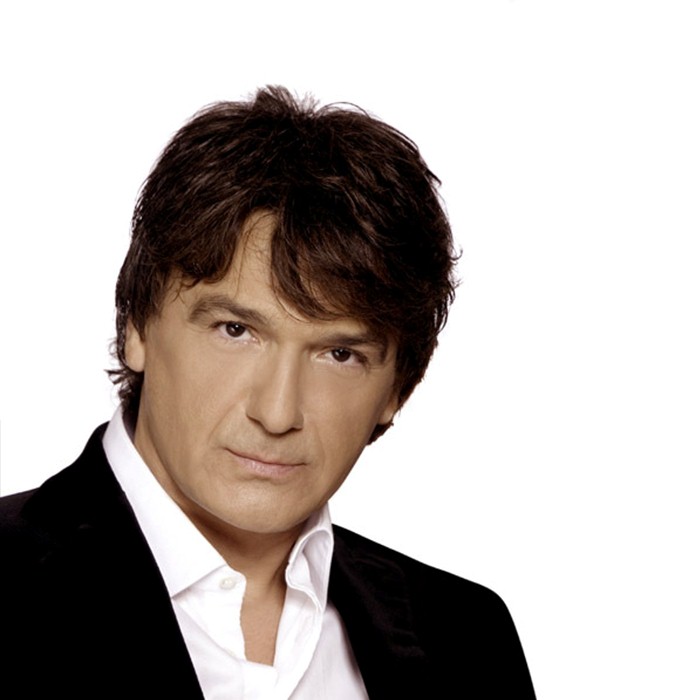 Zdravko Čolić (Cyrillic: Здравко Чолић) born May 30, 1951 in Sarajevo, Bosnia-Herzegovina, Yugoslavia, is a Bosnian singer, popular across the entire area of former Yugoslavia. Since the youngest age Čolić showed an interest in singing and joined his elementary school choir, and they performed in the public on the national holidays. His first group was Ambasadori, which he joined in 1969 and stayed in the group for two and half years. There he met Kornelije Kovač, an influential figure in music circles and his road to stardom begun. After an unsuccessful spell in the Korni Grupa, Čolić sang as a solist at a festival in Sarajevo, winning the third prize. He represented Yugoslavia in the Eurovision Song Contest 1973 with song "Gori vatra". It placed poorly, but it became a massive hit in Yugoslavia. His first solo album was Ti i ja (You and Me) in 1975. His second album, Ako priđeš bliže (If You Come Closer), from 1977, sold in 900,000 copies, and sprouted some of the most well known and liked songs. He was like Yugoslavia's equivalent to John Travolta since he also was a good dancer. Čolić reached his pinnacle at the beginning of the 1980s, when he was arguably the most popular pop performer in the former Yugoslavia. In 1990, Čolić moved from his hometown Sarajevo to Belgrade. After the war and a long pause, he embarked on a comeback, and regained much of his popularity. Čolić holds a degree in economics from the University of Sarajevo. He was once asked in an interview if he was Bosnian or Serbian. He simply replied, "I'm an economist from Sarajevo." 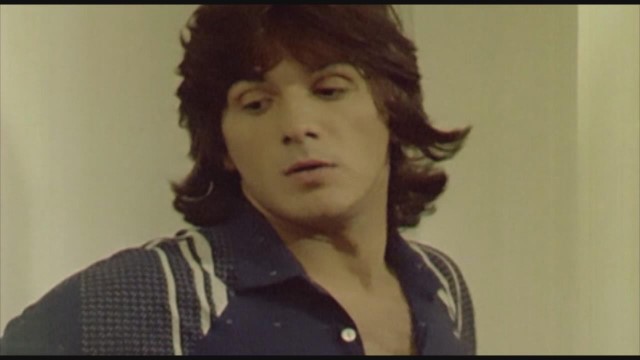 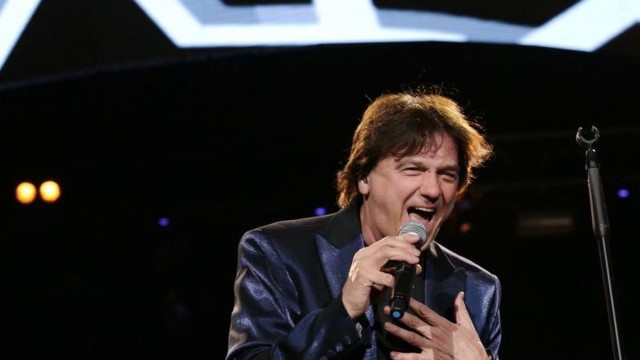 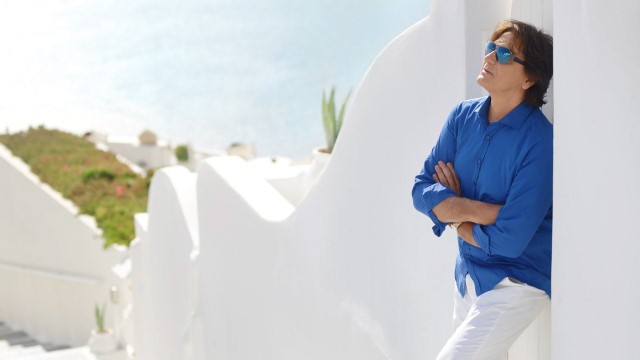