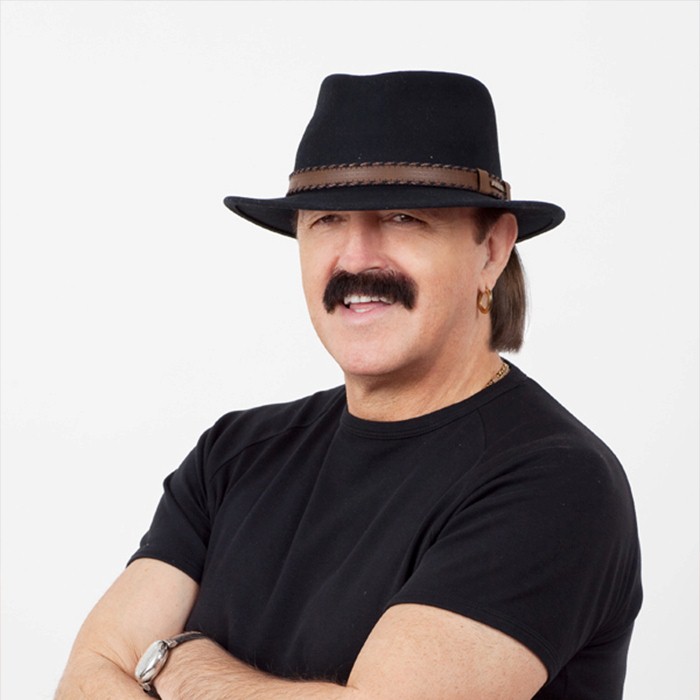 Haris "Hari" Džinović (born 26 September 1951) is a popular Bosnian pop-folk singer. He is also a composer, a musician and songwriter for his songs.

Career:
He began his music career in 1975 in his hometown Sarajevo, as a singer and composer of folk music when pop and evergreen music were more dominant in the Balkan area, so he preferred to compose for other performers. Soon, fascinated by the Romani music, he founded the band "Sar e Roma" in 1981, with a famous group of Roma musicians. They played numerous concerts throughout the world. Together with them, Haris Džinović recorded three albums between 1982-1986, which have been published as a CD compilation many years after their team-work.
In 1989, he started again with folk music and made of specific sound and style for his songs, which became new urban songs accompanied with some kind of ethno sound. With his first album, Haris already had a great success and almost every song became a great hit. Through all these years those hits are on the very top of the music charts. He has received a great number of audience and music experts' awards for this.
Encouraged with this success, in 1991 he recorded the second album, published for the same record company as the first album - "Diskoton", Sarajevo. Just at the moment when the songs from it fascinated the audience again, Bosnian war commenced at the Balkans area. Haris retreated to Austria and played many benefit concerts for his compatriots from Bosnia. Finally, in the 1994 he went to France, living in Cannes and Saint-Tropez and Spain for a while, and ultimately moving to Paris in 1997, where he has been living since. Thanks to singing folk music and traveling all over the world he had learned several languages. At his performances he sings other performers' songs and does it in different foreign languages; English, Spanish, French, Russian, Greek,... and also plays many music instruments.
While in Cannes, he got a proposal to make and sing the gipsy version of the famous song My Way, composed many years ago by Claude François, so unforgettably performed by Frank Sinatra. He took their offer and "Warner Chappell Music" company published it in the 1994, for the occasion of the 25th year anniversary since the song has been first performed. On that CD, his version "Cantar Cigan" has found its place between 25 other versions of the same song. During his stay in Spain, in the music studio of Kornelije Kovač, he started to work on new songs, recording them in Spanish, English and Roma language, for his international career. At the same time, he made many different versions of his old hits. Then appears a song Jesu l' dunje procvale? (Did the Quinces Bloom?) which has found its place on his album published in 1996 with other Gipsy songs and his old - new version songs. At the same time he was cooperating with the famous band Gipsy Kings.
After that Haris plans to start his international career, he lives and works in Paris, opens a restaurant there, named "Haris". At that period he made some new songs and in the 2000, he published his new album, by the "Zepter World Music International" company. For that album, almost all lyrics and music were entirely his work. He closed the restaurant and turned all his forces to the music career. He holds concert tours in the United States, Australia, Canada and in almost every big city in Europe.