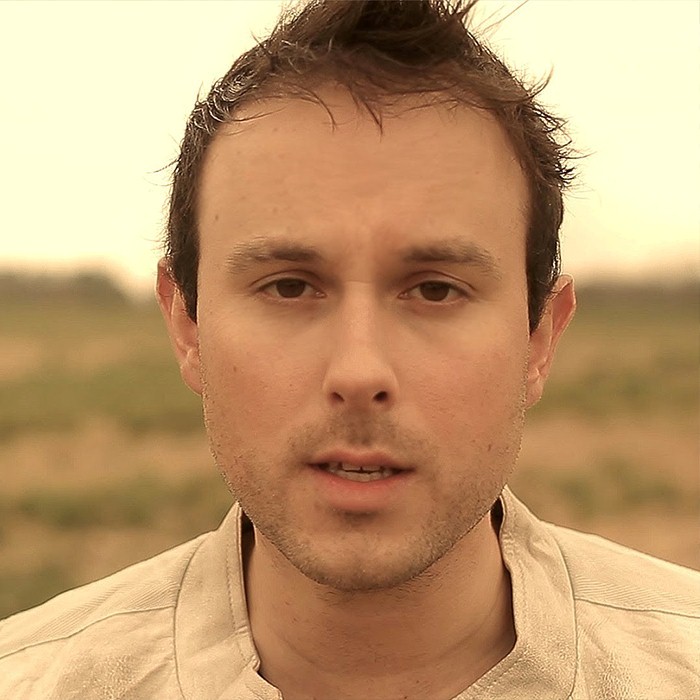 J Rice grew up listening to artists like Take 6, Boyz II Men, Brian Mcknight, Wynton Marsalis, Kenny G and many other R&B/Jazz greats. He lived in a simple house where his parents taught him to work for everything he wanted. At about age 11 he was running a paper route to pay for his first trumpet. It was obvious early on that J was blessed with a gift as he would move up through the ranks of his jr. high. Later in high school he started taking his singing seriously and built his own studio in his bedroom. Equipment was expensive so he had to improvise with dental floss stapled to the ceiling holding up the mic and a cool whip lid with a hole in it and nylons stretched across for the spit guard. He released two independent albums The Intro and So Close but felt he needed to be closer to where everything happens so he packed everything he could, and drove across the country to New York City from his home in Tacoma, Washington. When he arrived in NY, he immediately started meeting with any writers/producers he could, but none seemed to be the right fit. J recently teamed up with hit producers Phantom Boyz (Alexandra Burke "Bad Boys" Christina Aguilara "The Beautiful People") and has since released his 3rd independent original album "Phantom Boyz Presents: J Rice". He has grown on YouTube to over 165,000 subscribers and over 26,000,000 views. J is now working on producing and writing his own material for his 4th album along with writing and producing for other artists.His new album will be released in early 2013 by Omega Music Group/JCM Music Group INgrooves/Fontana.