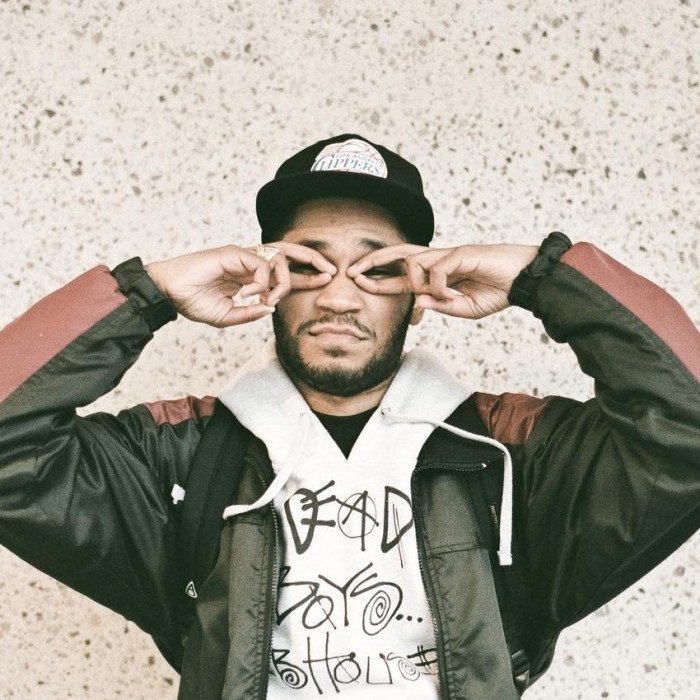 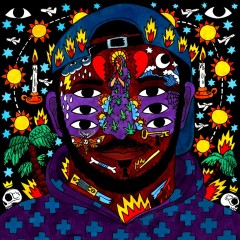 Hailing from Montreal, Canada, this young beat maker and DJ is no stranger to production. Starting to produce in his early teens, and now at only 21 years of age, Kaytranada has the work ethic of a seasoned producer. His influences come from all sorts of genres; genres ranging between Disco, Hip-Hop, House, and R&B. As of the last year, he has made a name for himself through bootleg remixes from artists such as Janet Jackson, Missy Elliot, TLC, Danny Brown, and Teedra Moses. Combined, these remixes have received millions of plays on Soundcloud and YouTube. 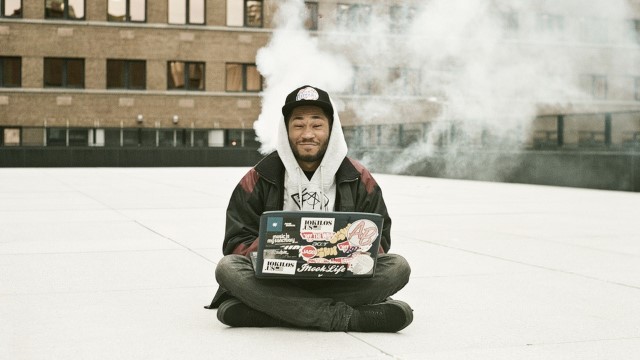 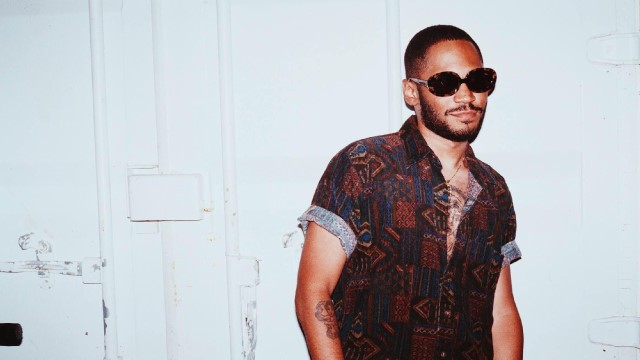 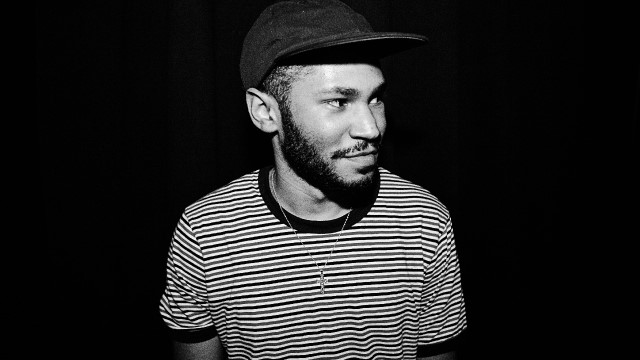