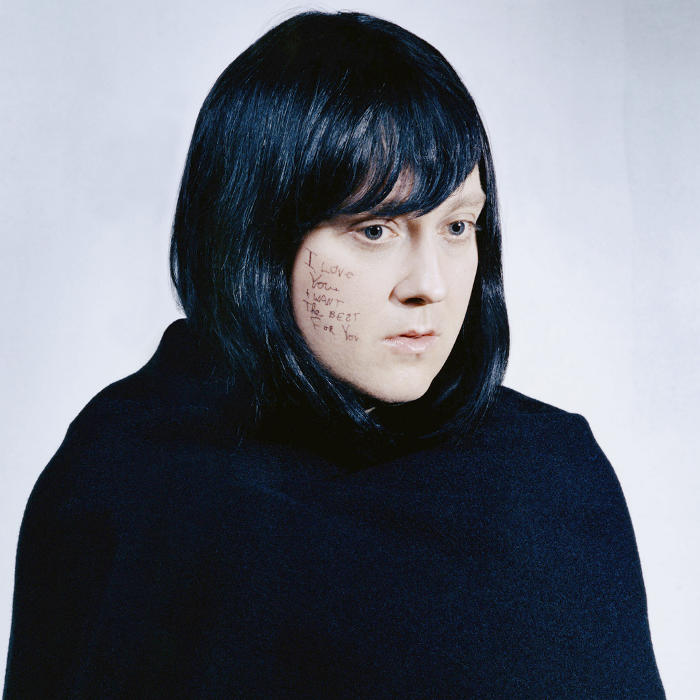 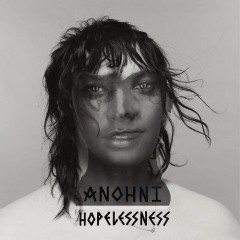 "Anohni" formerly known as Antony Hegarty or Antony, is an English-born American singer, composer, and visual artist. She is best known as the lead singer of the band Antony and the Johnsons.
Anohni was born in 1970 in the city of Chichester, England. Her family moved to the San Francisco Bay Area in the United States in 1981. In 1990, she moved to Manhattan, New York to study at New York University, where she founded the performance art collective Blacklips with Johanna Constantine.
Entering a musical career, she began performing with an ensemble of NYC musicians as Antony and the Johnsons. Their first album, Antony and the Johnsons, was released in 2000 on David Tibet's label Durtro. Their second album, I Am a Bird Now (2005), was a commercial and critical success, earning Anohni the Mercury Music Prize.
Anohni is transgender and uses feminine pronouns. In an interview with Flavorwire in November 2014 she stated "My closest friends and family use feminine pronouns for me. I have not mandated the press do one thing or another... In my personal life I prefer ‘she’. I think words are important. To call a person by their chosen gender is to honor their spirit, their life and contribution.
In 2016, Anohni became the second openly transgender person nominated for an Academy Award; she was nominated for the Academy Award for Best Original Song, along with J. Ralph, for the song "Manta Ray" in the film Racing Extinction. 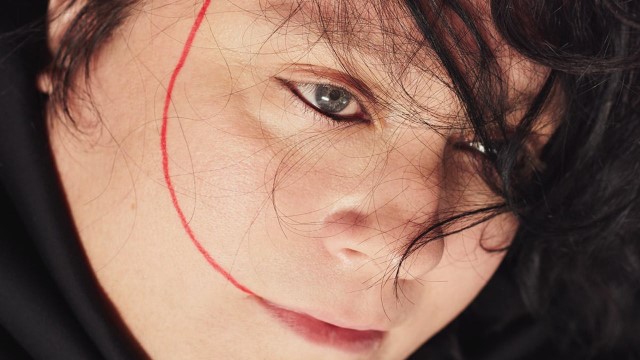 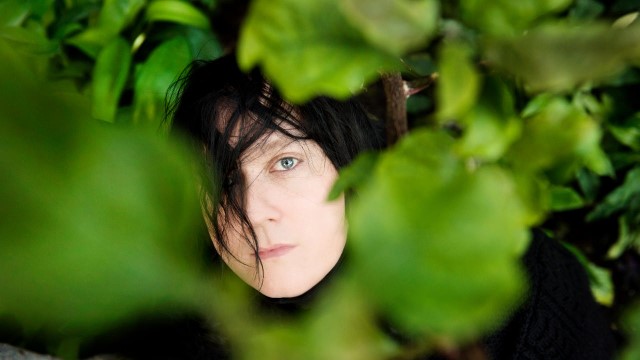 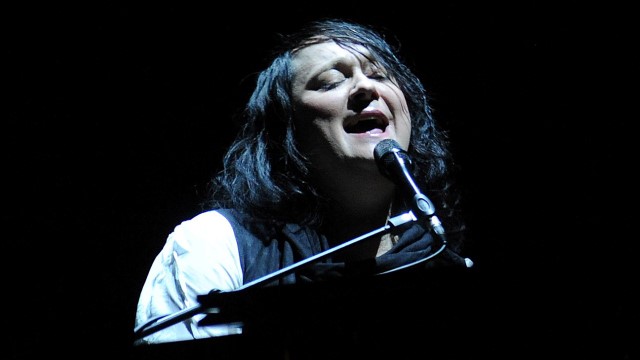