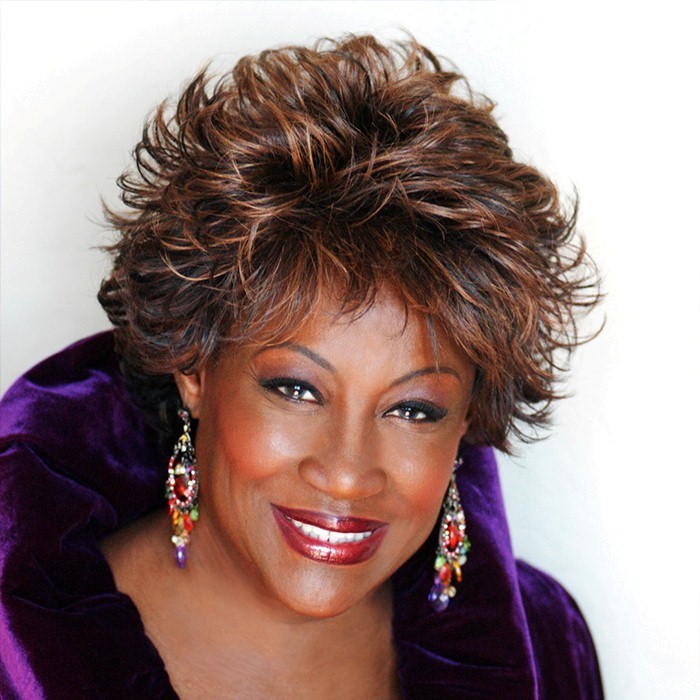 Kim Weston (December 20, 1939) is an American soul singer, and Motown alumna. In the 1960s, Weston scored hits with the songs "Love Me All the Way" and "Take Me in Your Arms (Rock Me a Little While)", and with her duet with Marvin Gaye, "It Takes Two" - Marvin Gaye & Kim Weston. Born Agatha Nathalia Weston in Detroit, Michigan, she was signed to Motown Records in 1961, scoring a minor hit with "Love Me All the Way" (R&B #24, Pop #88). Weston's biggest solo hits with Motown were "Take Me in Your Arms (Rock Me a Little While)" (R&B #4, Pop #50, 1965, later covered by The Isley Brothers, Blood, Sweat & Tears and The Doobie Brothers, and "Helpless" (R&B #13, Pop #56, 1966, previously recorded by The Four Tops on their Second Album LP). Her biggest claim to fame was singing the classic hit "It Takes Two" with Marvin Gaye in 1966 and her later recording of the Black National Anthem, "Lift Every Voice and Sing". It was the success of "It Takes Two" that caused Motown to partner Gaye with Tammi Terrell, spawning even more success for the label. Weston left Motown in 1967 and later sued the label over disputes about royalties. She and her then-husband William "Mickey" Stevenson (former A&R head at Motown) both went to MGM Records. Weston cut a couple of singles for MGM, "I Got What You Need," and "Nobody," which went largely unnoticed due to lack of airplay and promotion. She made an album for the label, This Is America, which included her popular version of the Black National Anthem, "Lift Every Voice and Sing." This was released as a single and featured in the movie Wattstax. All the money from the single was donated to the United Negro College Fund. She recorded several more albums for various labels, Stax/Volt among them, and also made an album of duets with Johnny Nash. None of these recordings charted, and Weston reportedly relocated to Israel, where she worked with young singers. Weston made a guest appearance on The Bill Cosby Show (1969-1971), in episode #50 in March 1971. Along with many former Motown artists, she signed with Ian Levine's Motorcity Records in the 1980s, releasing the single "Signal Your Intention", which peaked at #1 in the UK Hi-NRG charts. It was followed by the album Investigate (1990), which included some re-recordings of her Motown hits as well as new material. A second album for the label, Talking Loud (1992), was never released, although all the songs were included on the compilation The Best Of Kim Weston (1996). Today Weston is a disc jockey on a local Detroit radio station, where she sponsors the summer events at Hart Plaza. She also tours sporadically, often alongside former Motown colleagues Mary Wilson, Martha Reeves and Brenda Holloway. She is also featured on the 2006 four-CD release of the Motortown Revue series. In Cleveland, Ohio On August 17, 2013 Kim Weston was the 1st women to be inducted into The Official R&B Music Hall of Fame. 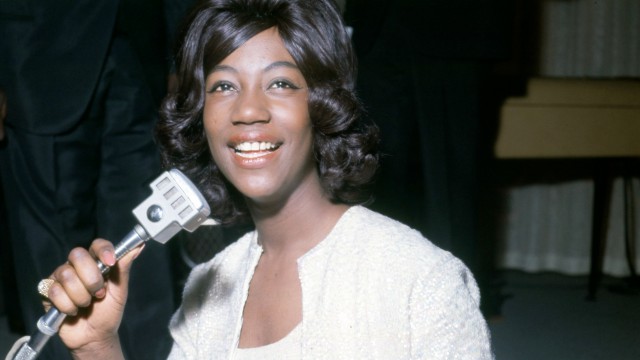