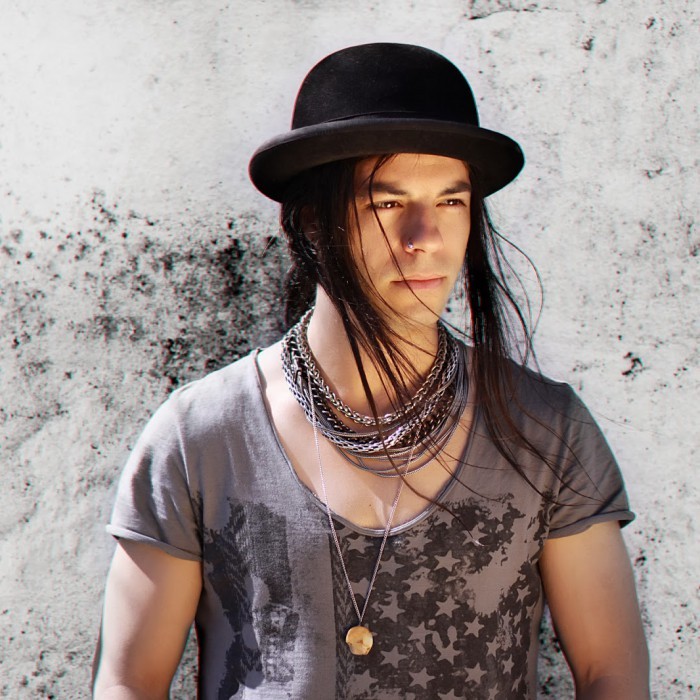 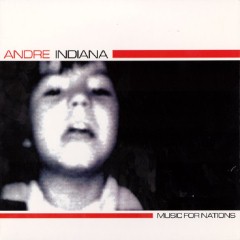 André Indiana is a guitarist, multi-instrumentalist, singer, producer and Portuguese composer, born in Porto. His style is characterized by rock guitar and the sound of American-style 70 years. Uses in his songs to his mastery of the guitar and is influenced by the likes of Stevie Wonder, Jimi Hendrix, Zakk Wylde, Paul McCartney, among others. In 2008, Indiana achieved considerable success with the single from their second album, "Alone With You", an issue which went on Portuguese radio that year. 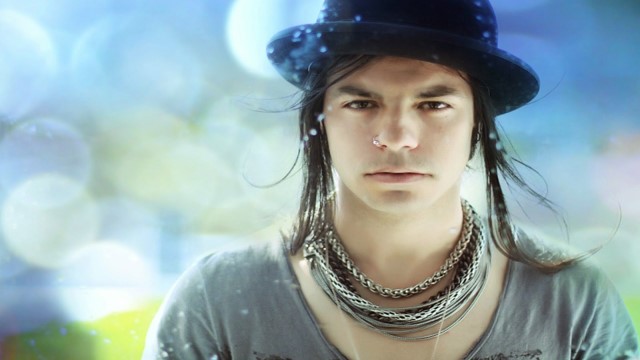 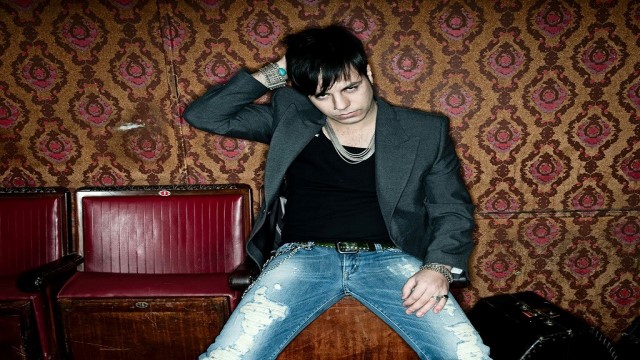 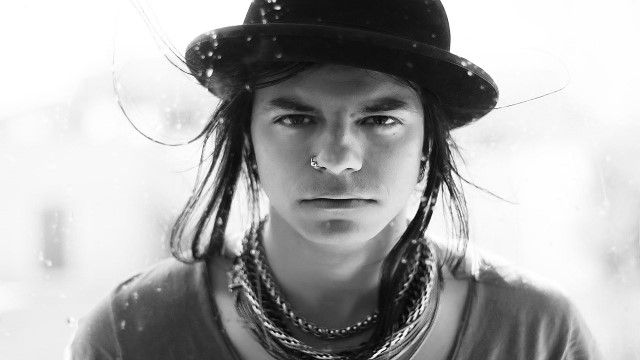