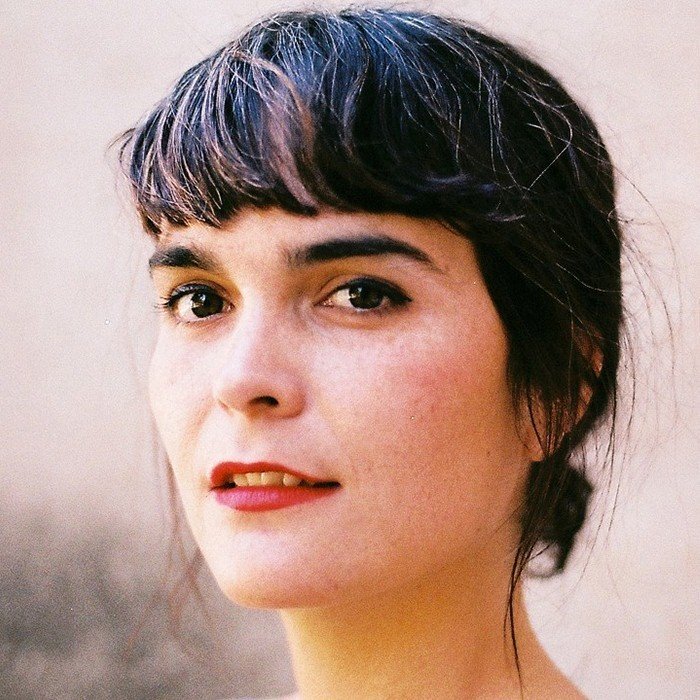 Camila Moreno Elgart (born 1986 in Santiago, Chile) is a Chilean singer-songwriter. She began playing guitar at the age of 11, and started writing and composing songs at 17. While still being a teenager, she showed her musical skills as being part in several musical units, including La Princesa Leia Proyect, Delabandas Peña, Tetecla la Pesa, Cuchara, Las Polleritas, and Caramelitus. Apart from guitar she also plays the cuatro, the accordion, the charango and does percussion. Her musical range includes Chilean tradicional folk music, rock and pop. In 2007 she started her career as a solo artist, doing her first live performances. Then she teamed with producer Marcelo Aldunate, and started to record demos and built a career as an indie artist. In 2008 she started to gain more popularity in the Chilean music scene, as her song "antes que" started to get heavy airplay in Chilean radio station Radio 1, which was aimed to promote new national musicians. Her first studio album, entitled Almismotiempo, was released in 2009 under the Sello Azul label. The album featured the song "Millones" as its lead single. 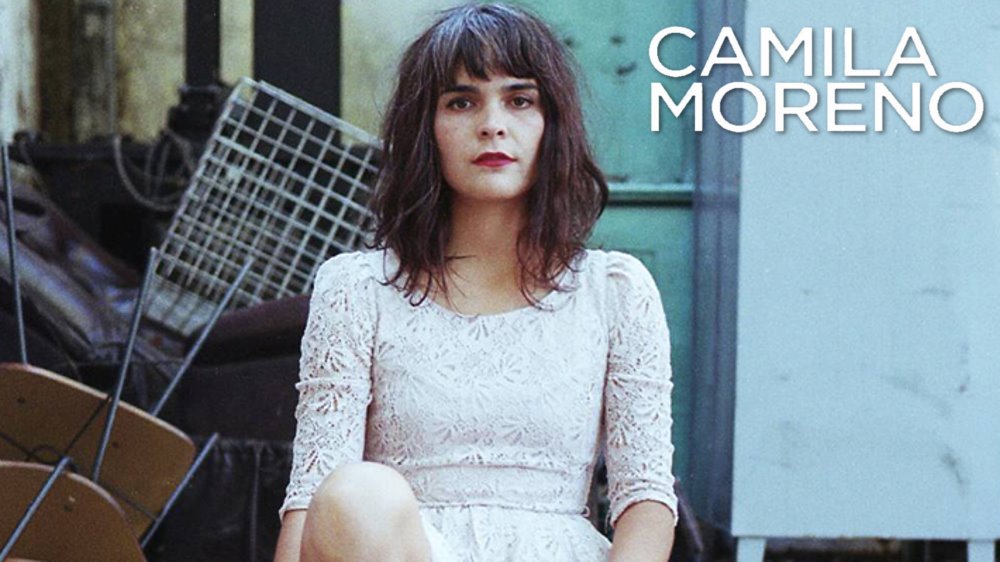 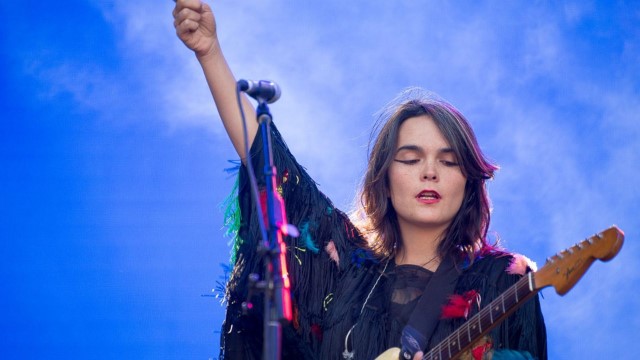