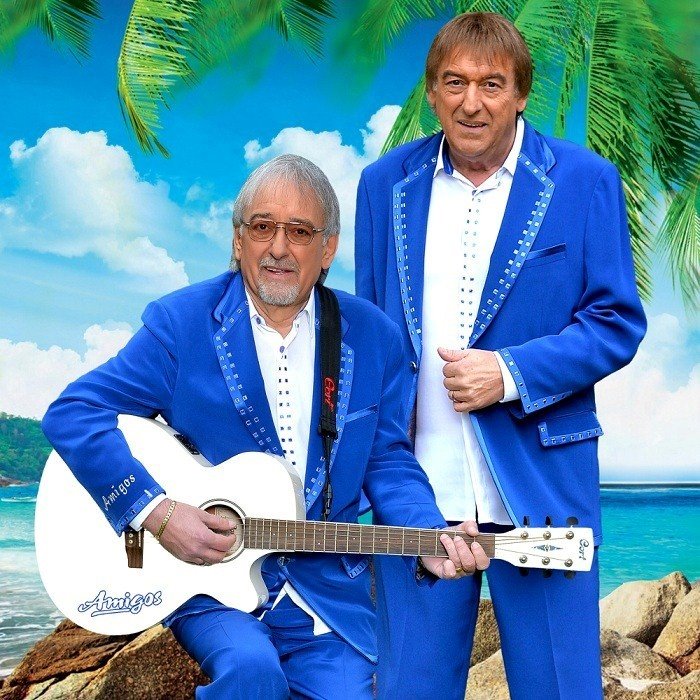 Amigo(s) (Portuguese and Spanish for male friend) may refer to: 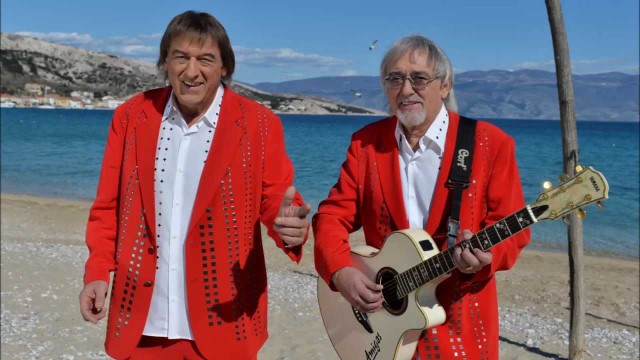