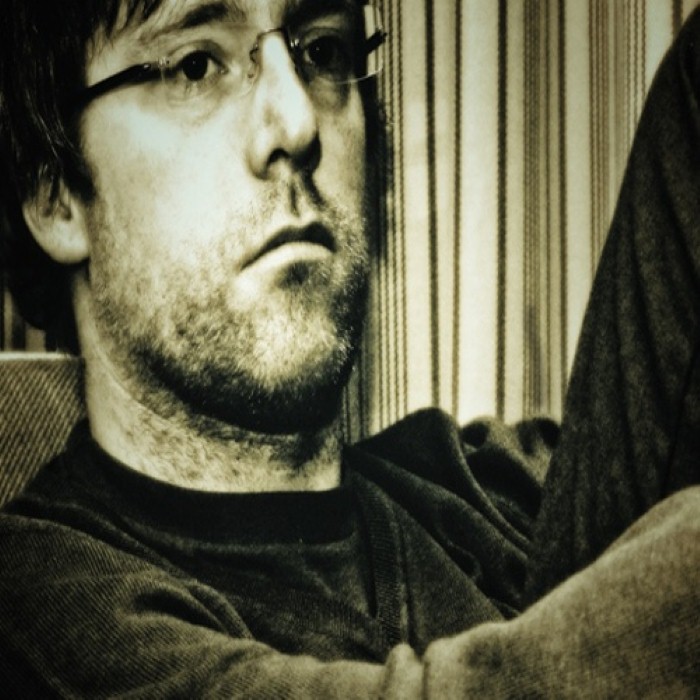 There are two artists who match this name: 1) Tanner Volz has released electronic music since the early 1990s as part of bands such as ML and Thine Eyes, finally branching out on his own in 2008 as Anklebiter. http://www.anklebiter-music.com 2) Anklebiter was an emo/indie band from Gainesville, Florida, active from the early 1990's to 1999. They featured Alex Lopez, a member of the bands The Beat Buttons, Alexander Pony & Argentina, and his brother Mario Lopez, also of Argentina and Human Television. They released several demo cassettes, a Self-Titled 7" on Vinfiz!/Plow Records in 1997, a Self-Titled 12" on No Idea Records in 1998, and had two songs on two compilation CDs on No Idea Records: "Back to Donut!" (1999) and "No Idea 100: Redefiling Music" (2002). 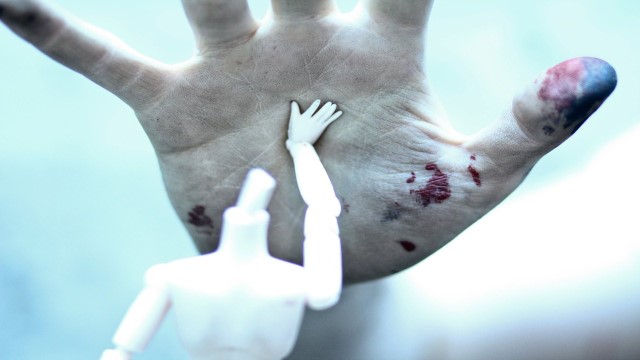