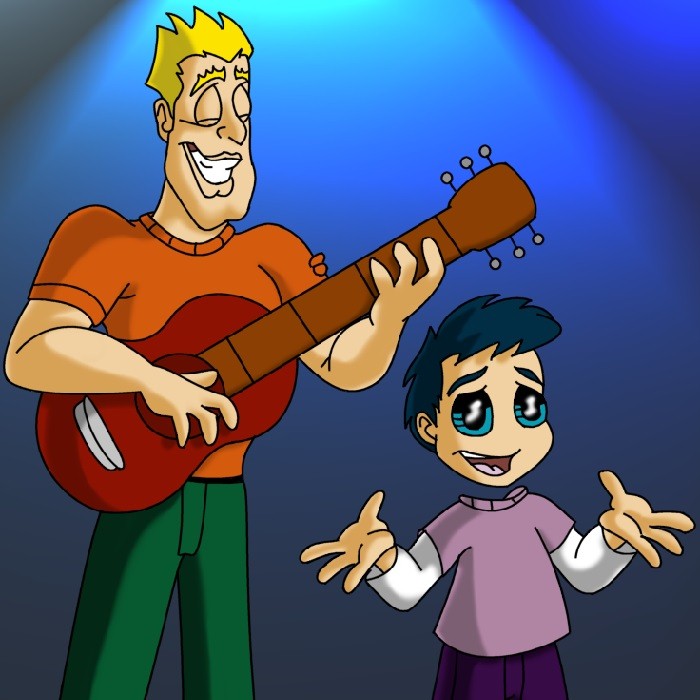 Prozzäk was a pop music side project by two members of the Canadian band The Philosopher Kings, James McCollum and Jason Levine, conceived as a lighthearted mockery of their own romantic troubles. They created the characters of Simon, who sang in a mock-British accent about his failed romances, and Milo, who was his best friend and mentor in his search for true love; they starred together in a number of popular animated music videos. When the animated band Prozzäk arrived on the scene in 1998, a Canadian musical phenomenon was born. Comprised of the cartoon duo Simon and Milo, their debut album Hotshow, full of infectious dance/pop tunes, followed Simon's constant and largely unsuccessful search for love. It was a commercial and critical blockbuster going four times platinum, producing five chart-topping videos (including two number ones for "Sucks To Be You" and "Strange Disease"), three top twenty radio hits and five Juno award nominations. Prozzäk was created by Jay Levine and James Bryan McCollum, two members of the critically acclaimed multi-platinum act The Philosopher Kings. Since then the pair have gone on to become successful musician/songwriter/producers working with Nelly Furtado, Jacksoul and Divine Brown, amongst others. Through their production company, Left Hook Entertainment, Jay and James helped launch the career of pop/rock diva Fefe Dobson by co-writing and producing her platinum debut album. Jay and James's use of the Internet was at the time a first in building a strong community of loyal fans and giving the band an arena in which to play with their alter egos. In 2000, Prozzäk released their second album Saturday People that went platinum, producing two more hits, "www.nevergetoveryou" and "Be As." It would garner them a further Juno nod for best pop album. To celebrate - and having already done a virtual tour for Hotshow - Jay and James went on a full scale sold-out arena tour performing on seven foot heads of Simon and Milo accompanied with additional lasers, pyrotechnics and video projections to create the feeling of being in an animated world. Here we are in 2005 with Prozzäk's Cruel, Cruel World close at hand. The reunion of the pair began back in 2004 when Jay and James met to collaborate on a project. Once again the creative sparks flew and the shape of the third record began to materialize. While the sound is updated, weaving the worlds of alternative rock and dance, the songs still have those catchy addictive hooks that we remember - and yes, Simon is still searching for love. 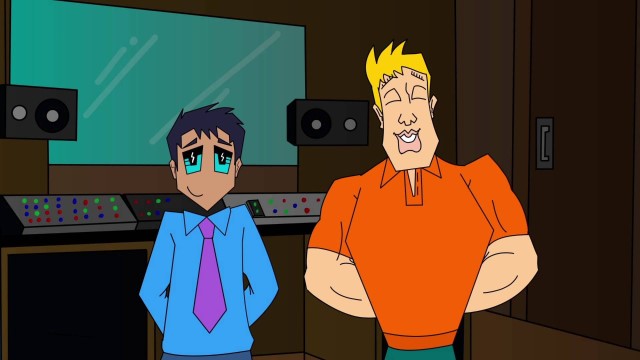