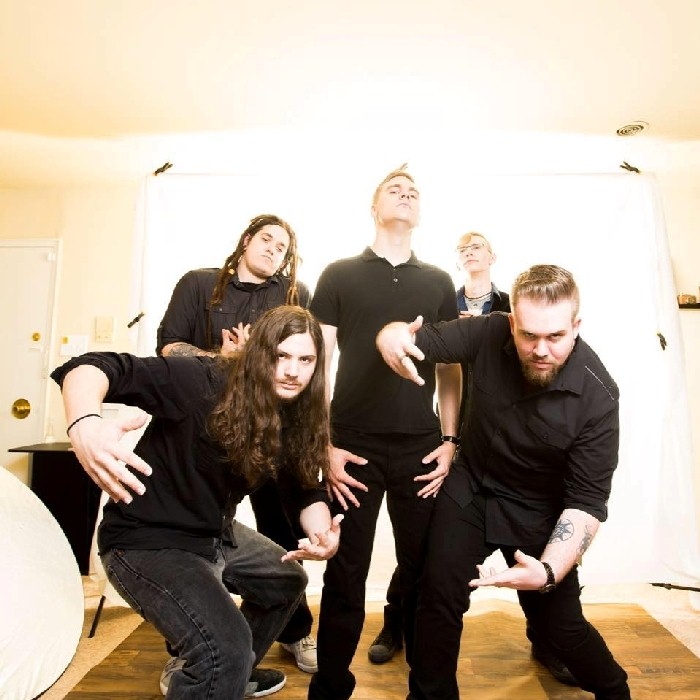 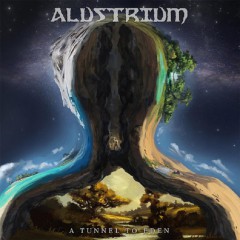 Emerging from Philadelphia, Pennsylvania, Alustrium is introducing the world to a new form of progressive death metal. From intense, technical riffs to lengthy, soulful solos, Alustrium creates a unique blend between melody and fierce brutality. In December of 2010, the band entered the studio under the banner of Toil Records and recorded its debut album, An Absence Of Clarity, which was released world wide in the fall of 2011.

Following two years of playing shows throughout the northeast of America, Alustrium recorded their much awaited sophomore album; an album containing even more diversity and raw talent than their previous work. Although not many details have been released, fans of death metal and progressive metal alike can anticipate a sound unlike any they have heard before. Prepare yourselves, for none can stand up to the onslaught of Alustrium. 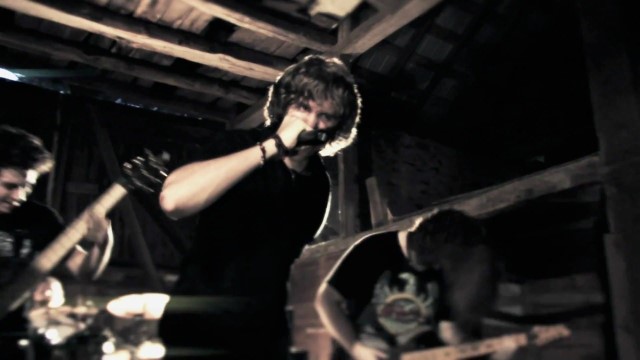