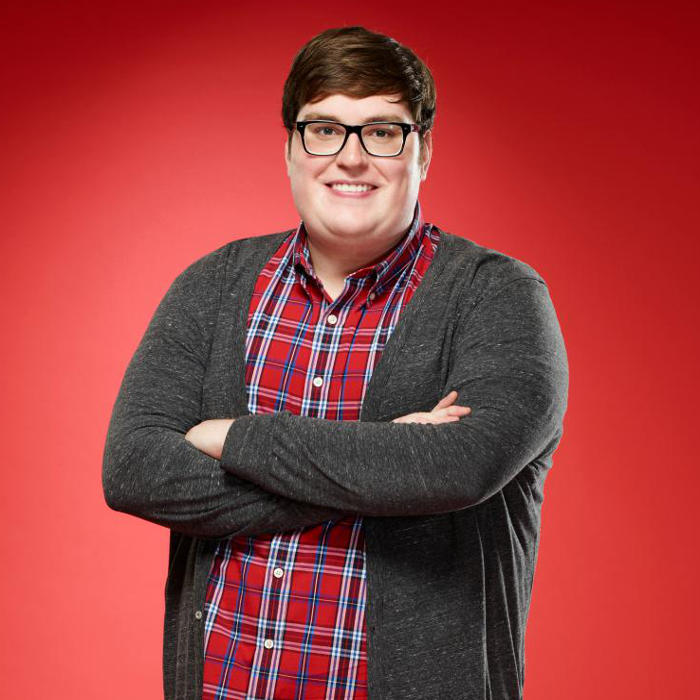 "Jordan Smith" (born November 4, 1993) is an American singer and musician from Harlan, Kentucky. The son of two musicians, Smith began singing in his church choir and continued through his college education at Lee University where he was a member of the Lee Singers.
In 2015 he gained national recognition when he won season nine of the singing competition The Voice. His rendition of "Great Is Thy Faithfulness" during week two of the live shows made Smith the first artist of the season to reach No. 1 on the iTunes pop songs chart, ahead of "Hello" by Adele.
As of December 2015, Jordan Smith was the highest selling artist ever to compete on The Voice. One week after his victory, Smith made history on Billboard's Christian Songs chart; he became the first artist ever to hold the top two positions concurrently when his cover of "Mary, Did You Know?" overtook "Hallelujah" as the No. 1 song. Smith's version of "Great Is Thy Faithfulness" occupied the No. 8 spot at the same time, making him only the third artist ever to chart three songs in the top 10 simultaneously. 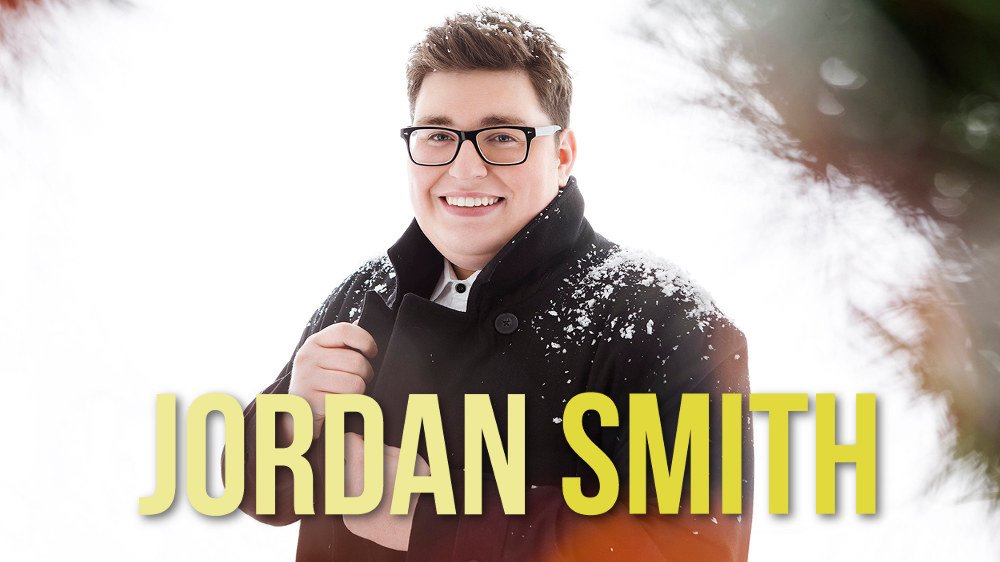 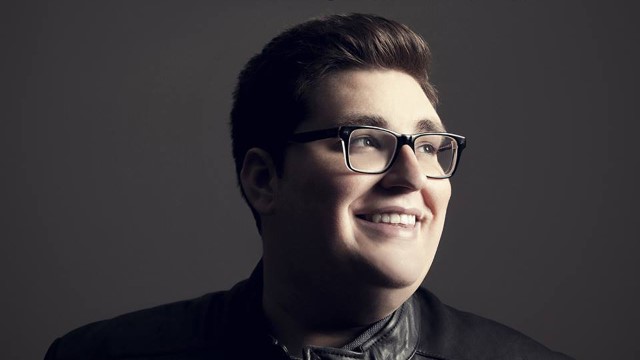 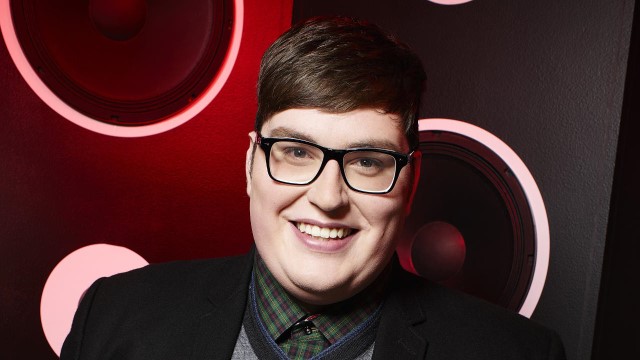 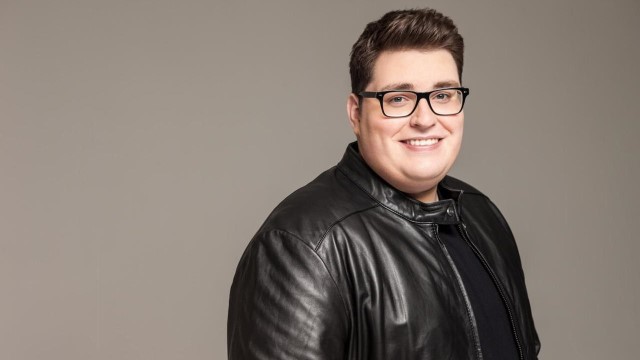