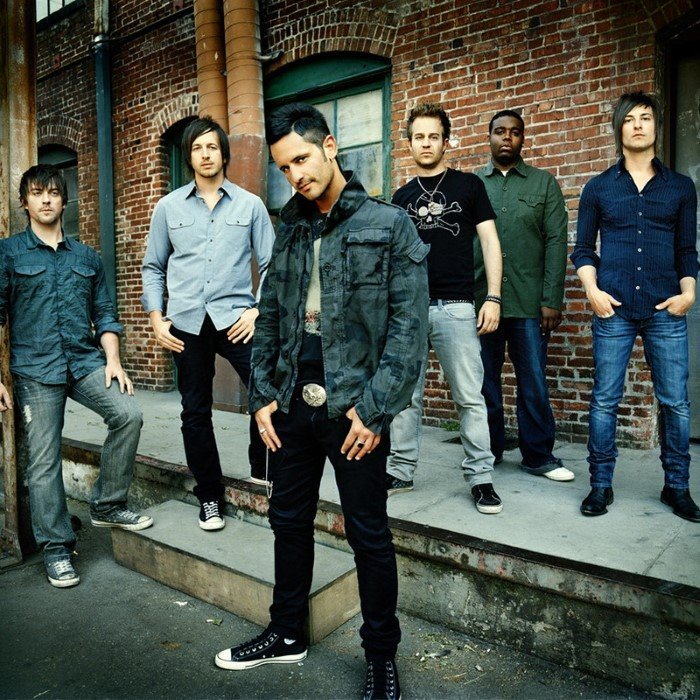 The Last Goodnight was the name of an adult alternative band from Enfield, Connecticut, U.S.A that was founded in 2006. Friends while attending Enfield High School, Kurtis John (vocals, piano) joined Mike Nadeau (lead guitar), Anton Yurack (guitar, keys, vocals), Leif Christensen (bass), and Larone McMillan (drums). They had a large, successful tour promoting their first (and only) major release, Poison Kiss, which hit the shelves August 28, 2007. The album's first single, "Pictures Of You", became a radio hit in the summer of 2007. However, the group never managed to reach that charting success again (though "Stay Beautiful" garnered major airplay), and they folded in 2008. The band is sometimes cited as a typical 'one hit wonder' band (or, technically, a 'two hit wonder' band). In July 2007, the band started a nine week tour around 36 locations in the U.S. in order to promote the August release of their album, Poison Kiss. It reached the number 5 spot on the Top Heatseekers chart, garnering them a close following. Touring with them were Rocco DeLuca and The Burden. In the fall, the band joined Elliott Yamin and fellow opening act Josh Hoge on Yamin's tour of 31 cities, mostly in the U.S. but with two slots in Canada. This tour began on October 5, 2007 in Chicago and ended on November 26, in Washington D.C. Their single "Pictures Of You" had great success in the U.S. and internationally, reaching charts such as the European Hot 100 Singles and Hot Canadian Digital Singles. It's been used in many ways in the media, such as a promo clip for season two of the American television series Brothers & Sisters and the trailer for the romantic comedy film Ghosts of Girlfriends Past. Two further singles were released, "Stay Beautiful" and "This Is The Sound". As well, the track "In Your Arms" was added to Australian radio playlists. The band turned its focus to making a new record, but the lack of charting success for the other singles (though "Stay Beautiful" ran up the Hot Adult Top 40 Tracks list) and other signs of fading interest in the band led to it being dropped by Virgin. The members turned mostly to careers outside the music industry. However, Kurtis John began performing new songs in a solo capacity in 2011. 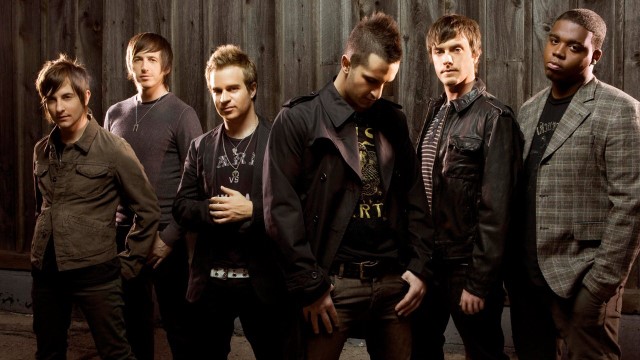