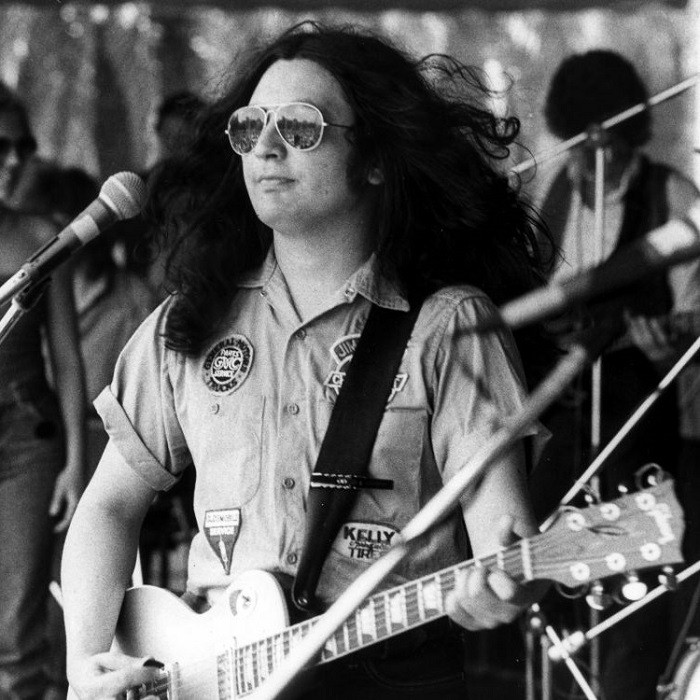 Richard Clapton (1951?-) is an Australian singer/songwriter. His date of birth is somewhat elusive, but in an interview with the Melbourne Age in 2002, he described himself as 50 something. In an article in "Who" magazine his birthdate was given as 1951. His albums include: "Prussian Blue" (1973)"Girls on the Avenue" (1975) "Main Street Jive" 1976 "Goodbye Tiger" 1977, "Past Hits and Previews" 1978 "Hearts on the Nightline" 1979 "Dark Spaces" 1980 "The Great Escape" 1982 "Solidarity" 1984 "Glory Road" 1987 "The Best Years of Our Lives" 1989 "Distant Thunder" 1993 "Angeltown" 1995, "Diamond Mine" 2004 and "Rewired" 2006. Although not well-known outside Australia, a number of his songs such as "Girls On The Avenue", "Capricorn Dancer", "Deep Water", "Lucky Country", "The Best Years of Our Lives", and "I Am an Island" are staples of FM radio playlists in Australia. The early 1970s are often regarded as a stagnant time for Australian rock music. In this context, the emergence of Richard Clapton as a talented and ambitious songwriter in the "troubadour" tradition of, for instance, Neil Young and Jackson Browne (both of whom later expressed their admiration for Clapton) was refreshing. Although no hit singles were on his first album, "Prussian Blue", by the time of his second album, "Girls on the Avenue," Clapton enjoyed a reasonable amount of mainstream success, with the title song from the album reaching #2 spot on the Australian top 40 charts. Clapton's first five albums were produced by Richard Batchens. At the times of its release, "Goodbye Tiger" was one of the most critically acclaimed albums an Australian artist had produced. It was produced by Richard Batchens, who was one of the most prominent and successful producers of the era.(See articles collected on the fan site linked below for confirmation of this). Many Clapton fans continue to regard this notably melancholic record as Clapton's masterpiece. Thereafter, Clapton played less of a central role in the music industry; although "The Great Escape" (featuring contributions from members of Cold Chisel and INXS) sold strongly and contained memorable singles in "I Am an Island" and "The Best Years of Our Life." During the early 1980s he was acknowledged as a mentor to several bands emerging from the then vigorous pub-rock scene, in particular INXS whose second LP, Underneath the Colours he produced. On a 2006 album, Rewired, recorded at his home studio, Clapton produced "unplugged" acoustic versions of his early songs. This album contains many early Clapton Gems that have been reworked to fit in with the acoustic vibe of the album. (From the Wikipedia entry for Richard Clapton) 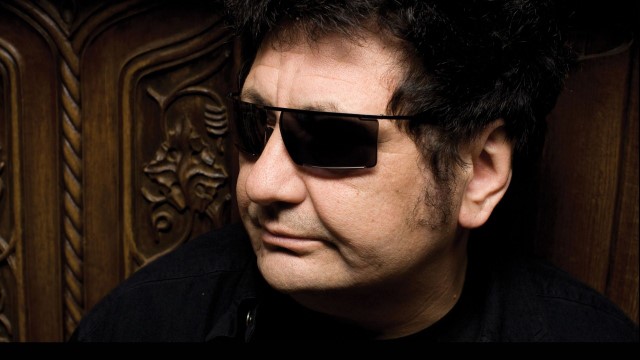