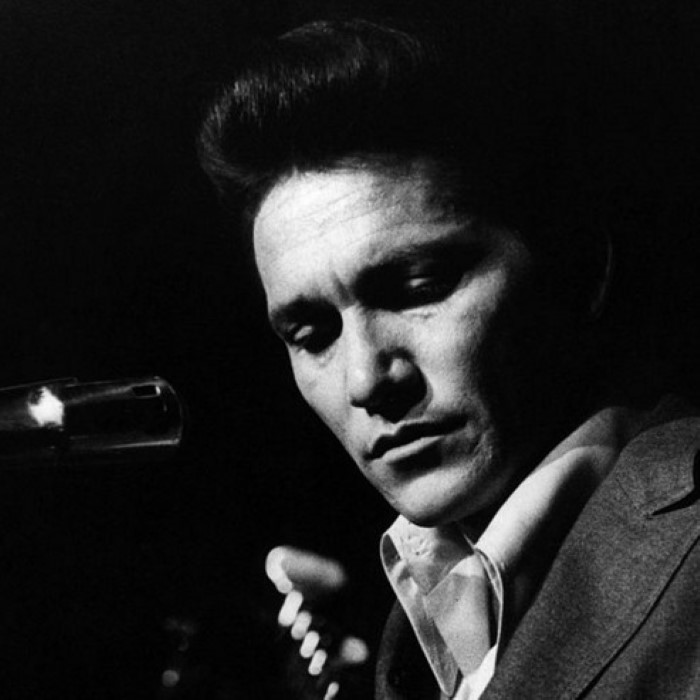 Billy Lee Riley (born October 5, 1933 - August 2, 2009) was a first generation Rockabilly musician, singer, record producer and songwriter who died in Jonesboro Arkansas. Born in Pocahontas, Arkansas, the son of a sharecropper, Riley learned to play guitar from black farm workers. After 4 years in the Army, Riley first recorded in Memphis, Tennessee in 1955 before being lured to Sun Studios by Sam Phillips. He recorded "Trouble Bound" for Jack Clement and Slim Wallace. Sam Phillips obtained the rights and he released "Trouble Bound" b/w ""Rock With Me Baby" September 1,1956 (Sun 245). His first hit was "Flyin' Saucers Rock and Roll" b/w "I Want You Baby" released February 23,1957 (Sun 260) after which he recorded ""Red Hot" b/w "Pearly Lee" released September 30,1957 (Sun 277) both with backing piano by Jerry Lee Lewis. Riley was drawn to the Memphis area in 1954 on the heels of Elvis Presley's success. Riley began performing on KWEM Radio Station in West Memphis, Arkansas along with another Arkansas native, Johnny Cash, who had his own show on KWEM in 1955. "Red Hot" was showing a lot of promise as a big hit record, but Sam Phillips pulled the promotion and switched it to "Great Balls Of Fire" by Jerry Lee Lewis. The record was pulled without a lot of sales. He had other Sun recordings and they, likewise, did not have a lot of sales as his promotion had stopped. Considered good looking and with wild stage moves, Riley had a brief solo career with his backing band "The Little Green Men". Riley and his Little Green Men were the main Sun studio band. They were Riley, Roland Janes, J.M. Van Eaton, Marvin Pepper, and Jimmy Wilson, later joined by Martin Willis. In 1960, he left Sun, and started Rita Record label with Roland Janes. They produced the national hit record "Mountain Of Love" by Harold Dorman. He later started two other labels Nita and Mojo. In 1962, he moved to Los Angeles and worked as a session musician with Dean Martin, the Beach Boys, Herb Alpert, Sammy Davis Jr. and others, as well as recording under various aliases. In the early seventies, Riley quit music to return to Arkansas to begin his own construction business. In 1978 "Red Hot" and "Flyin' Saucers Rock 'n' Roll" were covered by Robert Gordon and Link Wray respectively, which led to a one-off performance in Memphis in 1979, the success of which led to further recording at Sun Studio and a full-time return to performing. Rediscovered by Bob Dylan in 1992, who had been a fan since 1956, Riley plays Rock and Roll, Blues and Country-Blues. His album Hot Damn! (Capricorn, 1997) was nominated for the Grammy. He was injured falling on a slippery department store floor in 2005 and that has required two surgeries, but he still is performing successfully worldwide in 2007. In 2006, he released a country CD, Hillbilly Rockin' Man. The sky grew dimmer on Sunday, as another great ray of light from the Sun Records roster, Billy Lee Riley, died. Riley, who'd been battling cancer since May, died August 2, 2009, at St. Bernards Medical Center in Jonesboro, Ark., after being admitted on Saturday. He was 75. 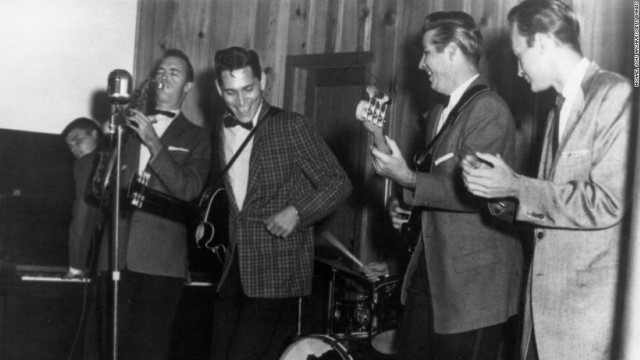 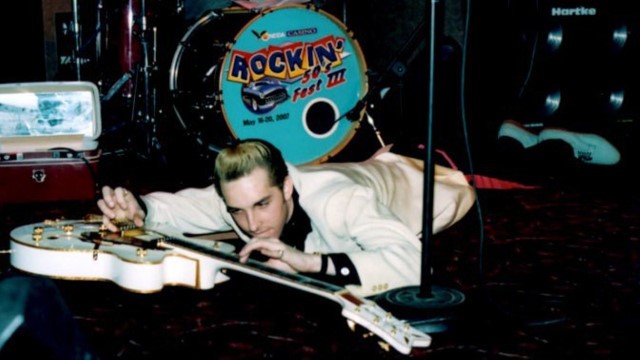 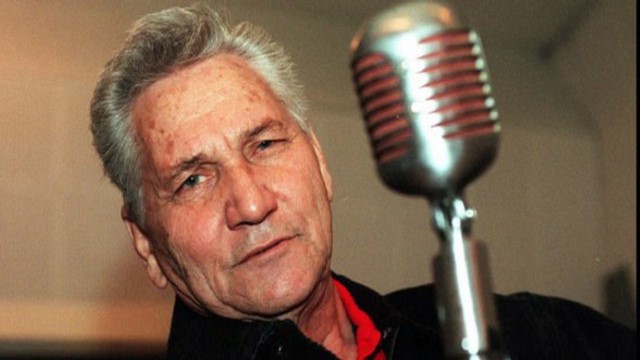