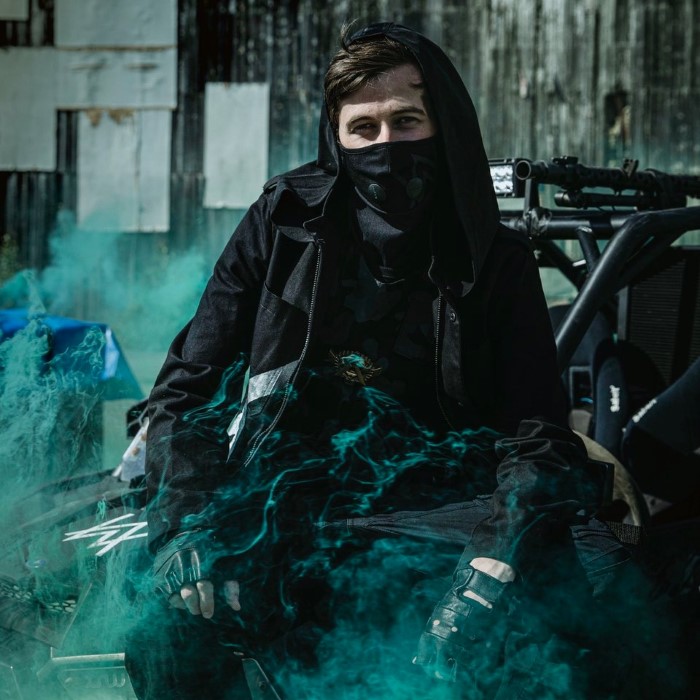 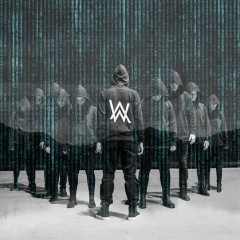 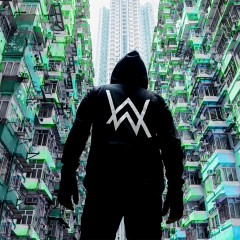 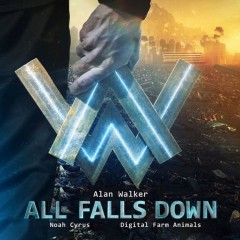 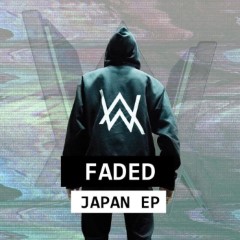 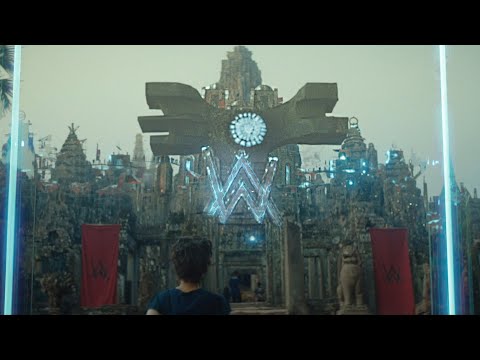 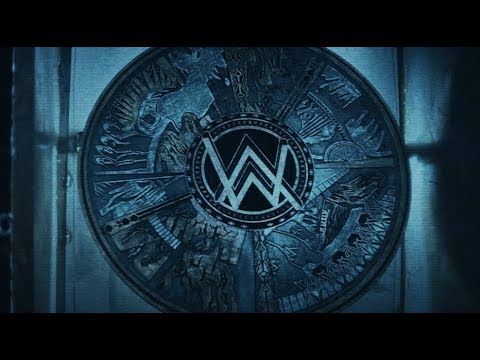 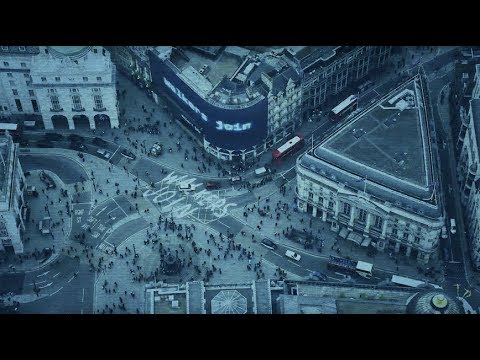 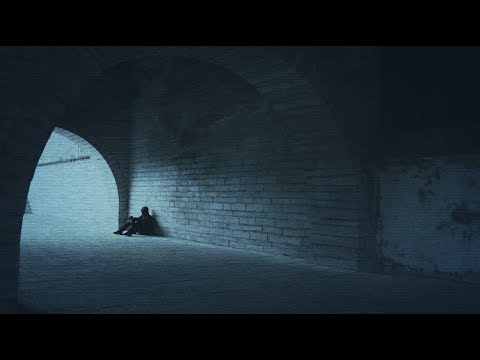 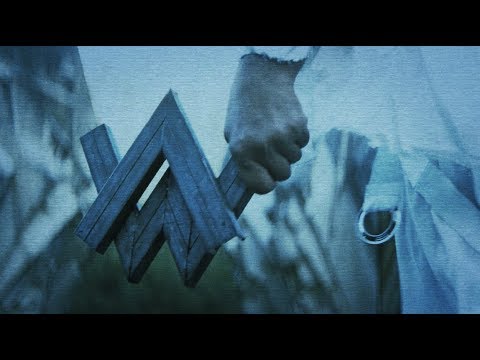 Alan Walker born August 24, 1997 in Northampton, England is a English-Norwegian producer. He is best known for his EDM single "Faded".

At the age of two, he moved to Bergen, Norway, along with his Norwegian mother and British father. Growing up in the digital era, Walker found an early interest in computers which later turned into a fascination for programming and graphic design. In 2012 he started making music on his laptop, and with the help and feedback from his online friends, namely Cody, Carlo, Chrissy, and Austin, his songs soon caught the attention of the record labels. 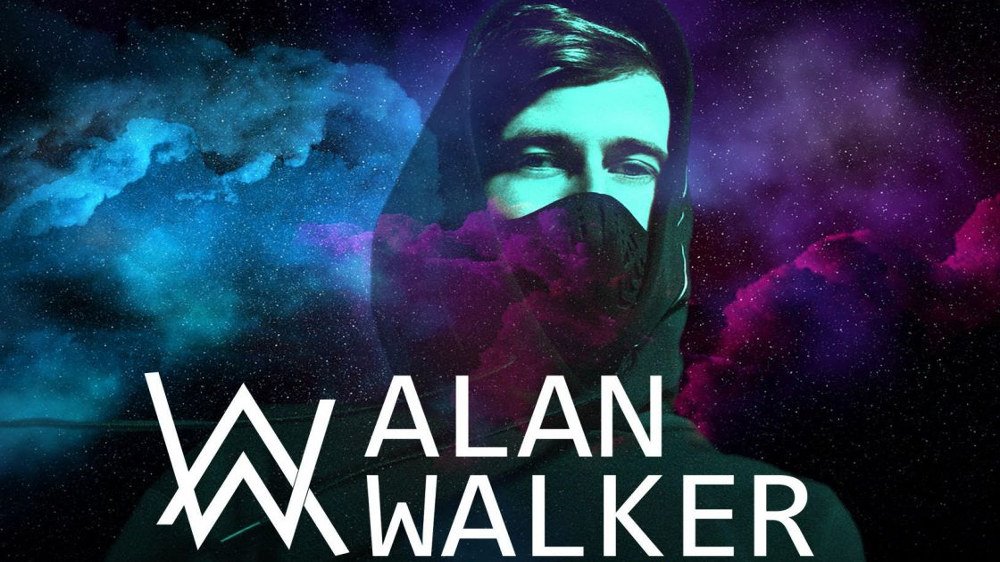 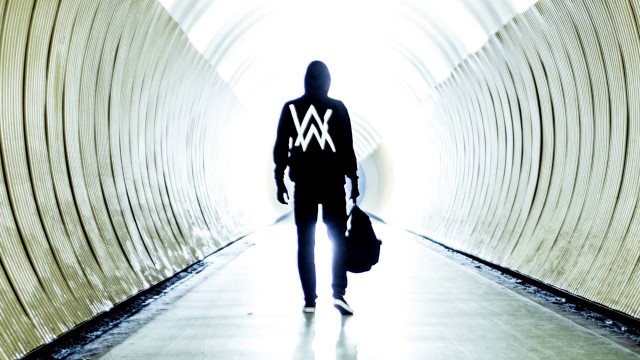 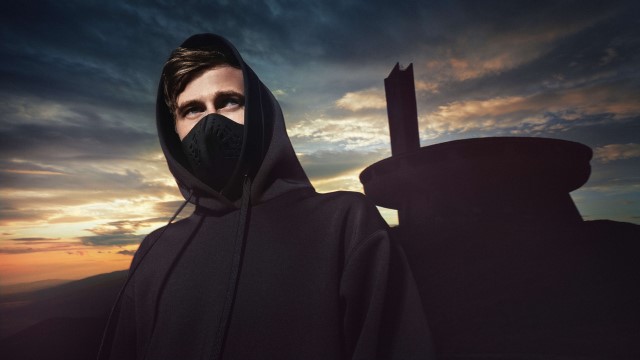 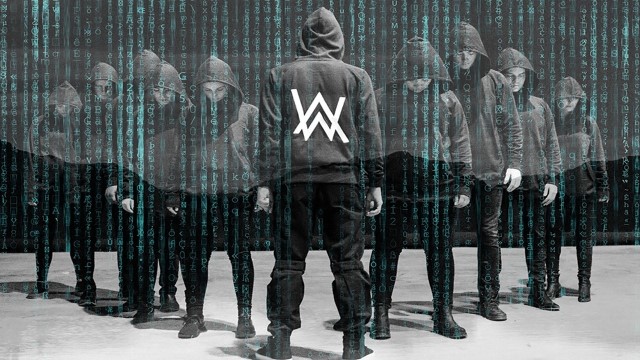