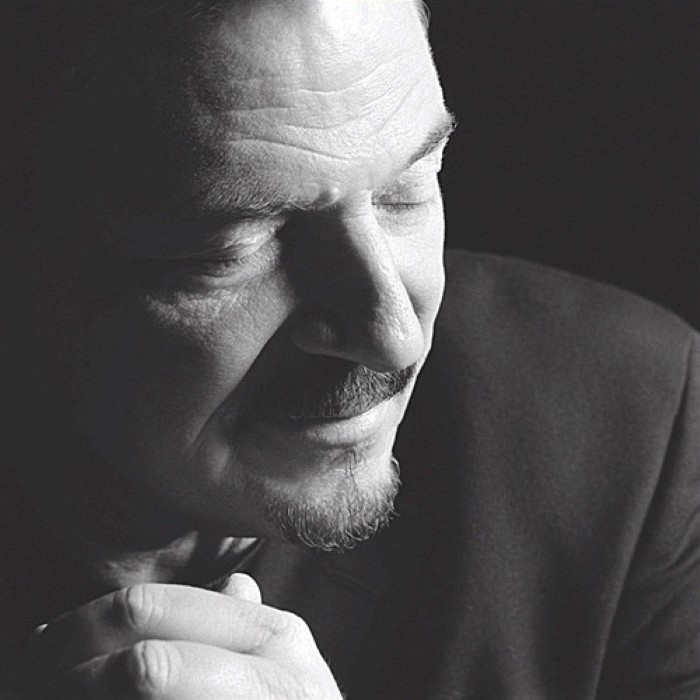 In 1977, Kimball joined a group of fellow Los Angeles session musicians called Toto by submitting a self-penned audition song for the band, "You are the Flower," which was included on their debut album. He recorded the first four studio albums for Toto, before drug and personal issues began to cause conflicts among the other members of the band. He was released from the band in 1984 during sessions for Isolation, their follow-up studio album to 1982's Grammy Award-winning Toto IV. A revolving door of lead singers followed during a somewhat tumultuous time in the band's career, while Kimball relocated to Germany for a solo career under Producer Frank Farian of the Far Corporation (infamously noted as the creator behind ill-fated lip-sync act Milli Vanilli). Kimball briefly returned to Toto during 1989-1990 to record songs for the band's greatest hits album, Past to Present 1977-1990, only to be replaced by South African singer Jean Michel-Byron (a decision said to have derived from Sony, the band's record company at the time, and the label's desire to go in a new direction). Byron was let go shortly thereafter, and guitarist/vocalist Steve Lukather took over Toto's primary lead vocal duties from 1991 to 1999, as the band began utilizing an interchange of session vocalists on the road and in the recording studio. Returning to the band in 1999, Kimball's voice marked the return of the band's signature sound, and old wounds were healed as the band returned to the studio to record Mindfields. Kimball is hosting his own website where he offers vocal advice to aspiring singers. 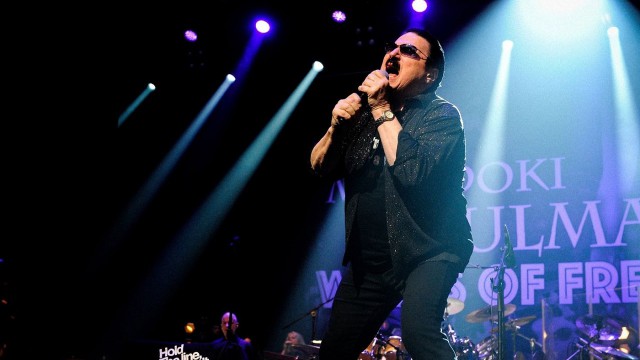 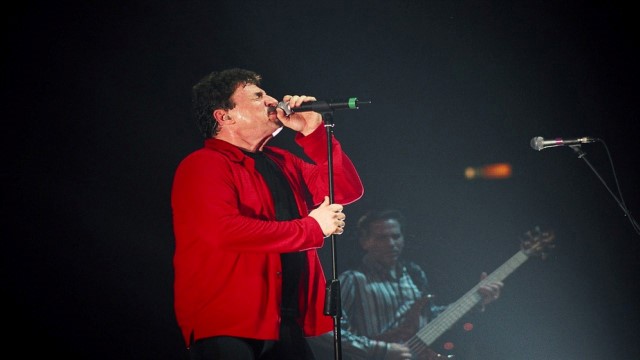 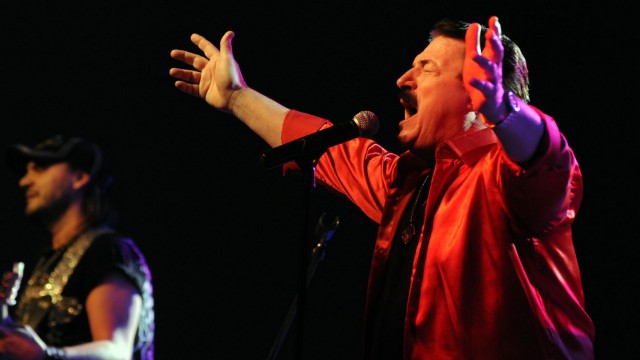 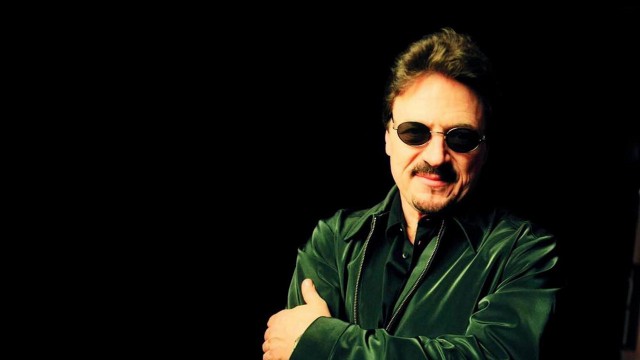