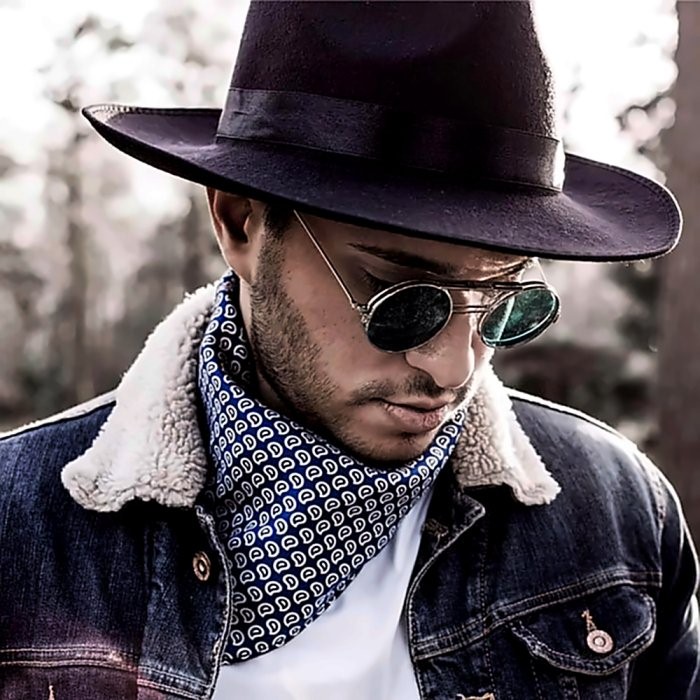 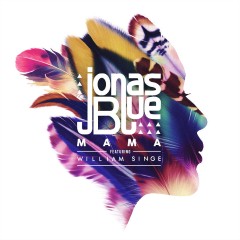 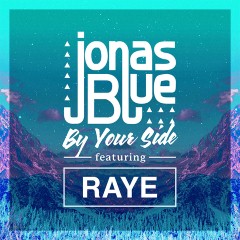 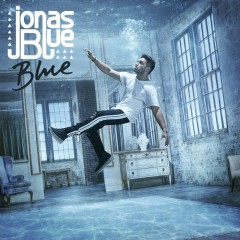 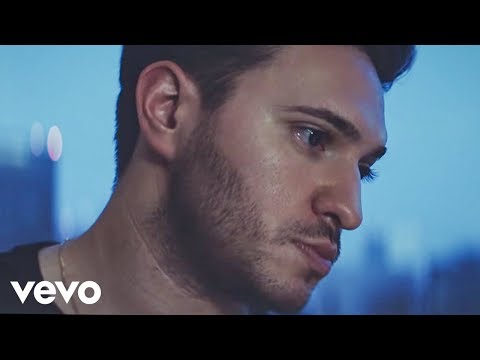 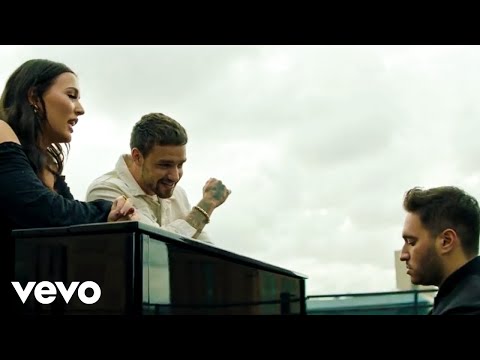 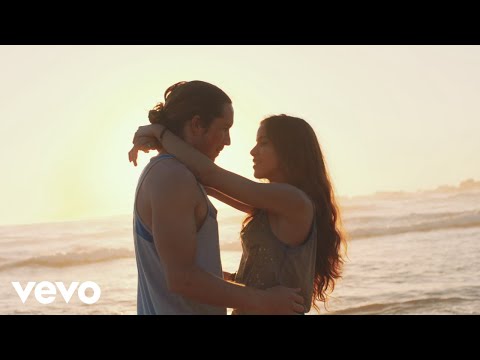 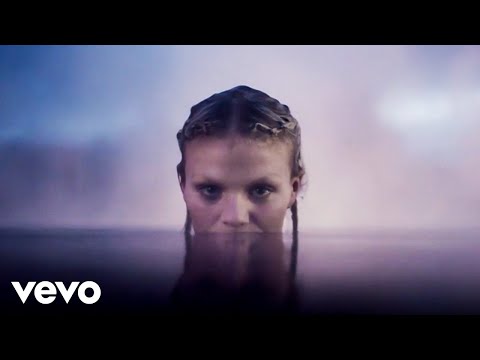 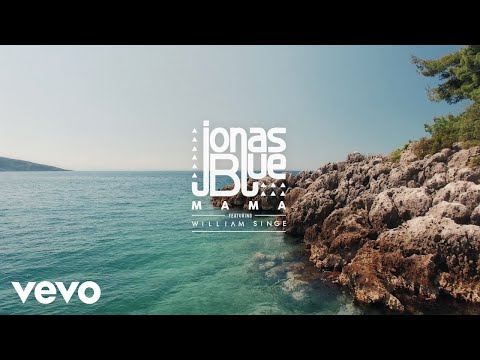 In 2015, a tropical house cover of "Fast Car" was released by British producer Jonas Blue. It is Blue's debut single and features vocals by Dakota. The Jonas Blue version peaked at number two on the UK Singles Chart, behind Zayn Malik's "Pillowtalk". Its UK peak meant it charted higher than Chapman's original, which peaked at number five on the chart in May 1988 and a position higher upon a re-release in April 2011. 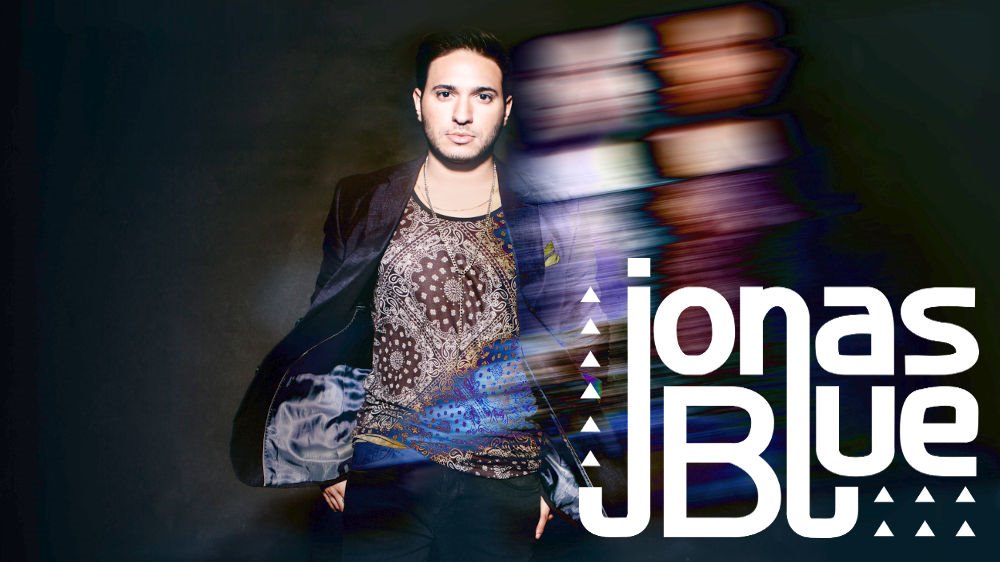 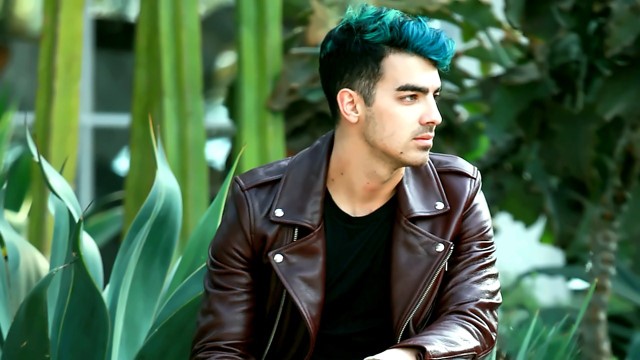 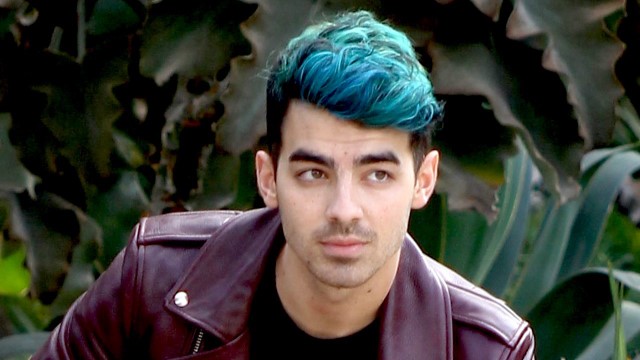 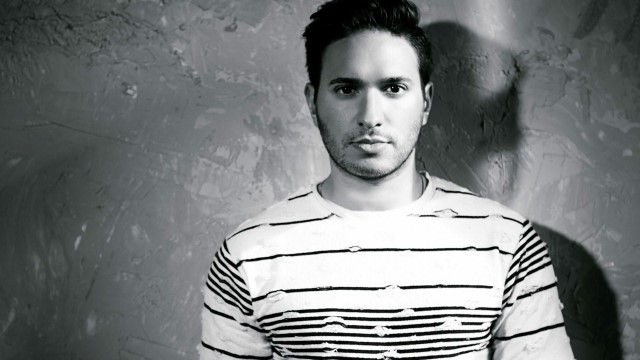