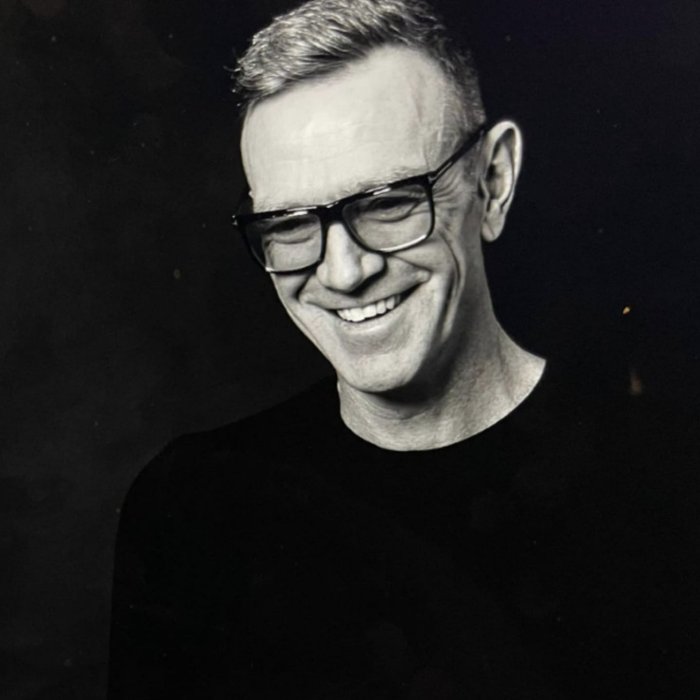 Taul Paul began his DJ'ing career in 1987 at the tender age of 16, playing for office parties at his dads nightclub Turnmills. At the same time Paul started to run his own pirate radio station called Touchdown FM and had already managed to blag a spot on the capital's legendary pirate Sunrise FM. Paul also used his persuasive powers to get a one hour slot at Turnmills' Saturday all-nighter Trade and in 1990 his obvious talent gained him his first residency, and as gay clubs have always been at the forefront of innovation in dance music, Paul quickly became recognised for playing what one might alternatively call hard-edged-house anthems.

Not long after his residency at Trade, Paul was offered a residency at the Zap Club in Brighton and there met up with Shelley Boswell, which lead to regular slots at the Gardening Clubs Club For Life. In 1992 Paul put out his first vinyl offering - the white label 'Love Rush', a Trade anthem. He then hooked up with Hooj Choons' Red Jerry who with reference to his 6'6" frame christened him with the title "Tall Paul and came up with the dance classic "Rock Da House," (later to be re-released in 1997 on VC Recordings, reaching No. 11 in the national charts.)

Paul then went on to produce numerous top 40 hits including the club anthems Escrima "Deeper" and "Train of Thought", and his highest entry to date, Camisra "Let Me Show You", entered new at No. 5.All this lead to a series of remix projects for artists such as New Order, Stone Roses, Erasure, Human League, Marc Almond, Wild Child, Hyperlogic, Cappella, Duran Duran, Nalin & Kane, Blondie, Bizarre Inc, Dina Carroll... the list goes on. Pauls production talents are recognised in the DJ Magazine Top Producers Poll, where Paul features year after year.