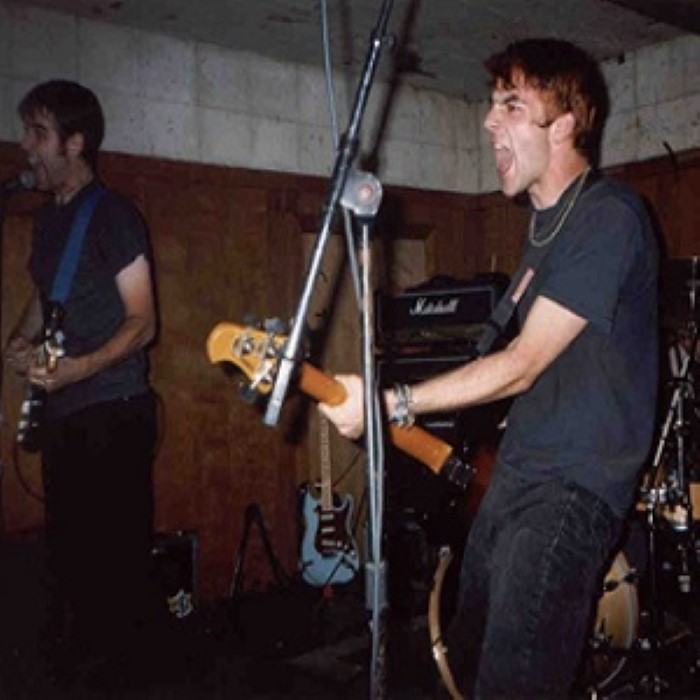 Animal Chin was a ska punk group from Minneapolis, Minnesota. Comprised of singer/guitarist Jamie Woolford, bassist Andrew Gruhn, and drummer B.J. Wuollet, the group was named after the 1987 skateboarding film, The Search for Animal Chin. The group debuted in 1997 with the full-length All the Kids Agree, and soon after signed to Fueled By Ramen, who pressed their EP The Ins & Outs of Terrorism! that same year. In 1999, FBR released the LP 20 Minutes From Right Now, but the group split up just before the album's release.[1] Bassist Gruhn went back to finish college, lead singer Woolford went on to form The Stereo and drummer Wuollet joined the group Kill Sadie. Other Ex-Members include: Jeremy Tappero - drums, guitar Ron Peiffer - drums