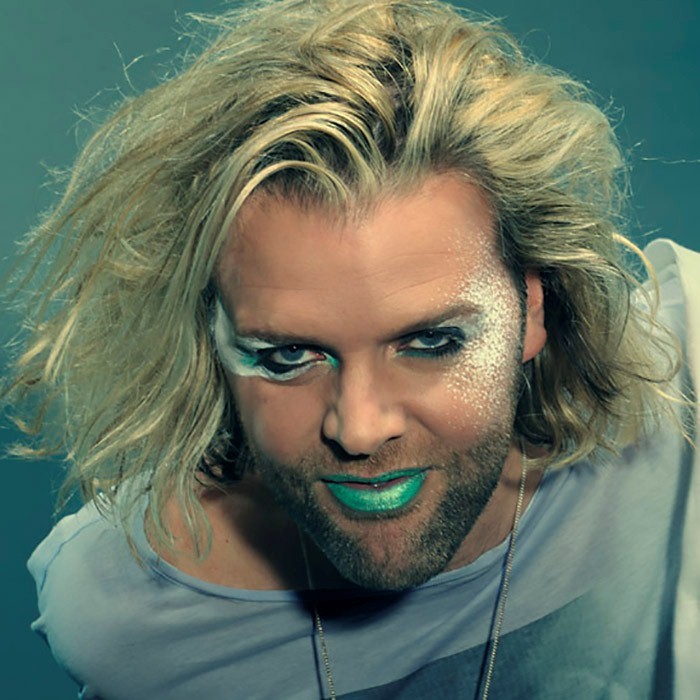 Bordeaux and Brighton based DJ/Producer Thomas Gandey has an exciting year ahead. Usually known for his songs and his trademark poppy tech-disco sound in his Cagedbaby guise, he has been holed up in his studio in the South of France working on a raft of new material that is more akin to the sound that packed dance-floors have been moving to during his DJ sets over recent months. Pushing technological boundaries whilst never losing sight of keeping his audience entertained, his now trademark DJ style (an alluring mix of tough techno and sexy nu disco) has further influenced what he does in the studio and a series of releases aimed squarely at the dance-floor are forthcoming. Having released his stunning "Will See You Now" album, as well as the "Fried And Tested" compilation with Fatboy Slim - both on Southern Fried Records, as well as compilations for Pacha, DJ Mag and a Radio 1 Essential Mix, Thomas has been hard at work in the studio working on new material, not least his latest remixes for The Editors, The Temper Trap, Grace Jones and Alphabeat which have received love and support from key tastemakers like Pete Tong, Radioslave, Sasha and Aeroplane. Whilst not in the studio, Thomas tours internationally as a DJ (including 4 shows for Pacha Ibiza, Space and Wonderland in Ibiza), Australia, Asia and the USA in 2009, and has an exciting summer program for 2010 including a residency for We love at Space in Ibiza. When it comes to production Thomas does everything himself in the studio. A classically trained pianist and self confessed analogue synth head Gandey's wide musical influence shows in his unique productions, as varied as they are unique. Set all this along side several collaboration projects with good friends like, Radioslave, Kris Menace, Fatboyslim, Tracey Thorn to name but a few means that Thomas Gandey is a name that will undoubtedly be popping up in your 'floorfillers' playlist this year as he releases his new material on Southern Fried Records.