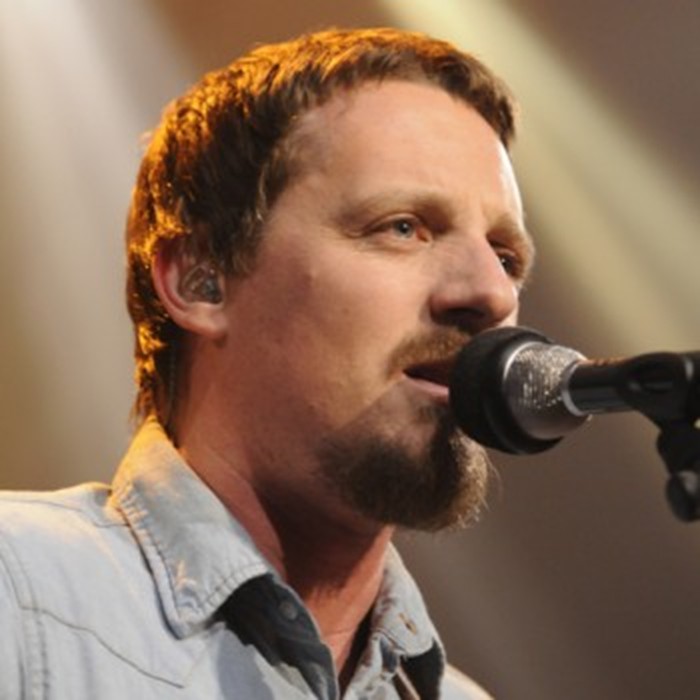 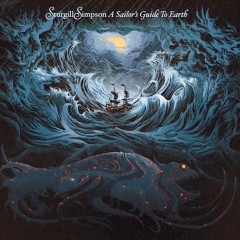 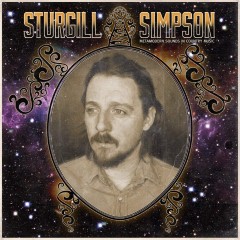 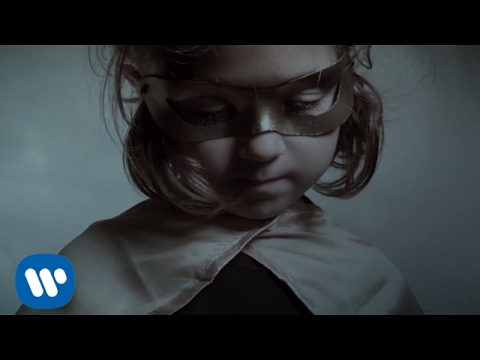 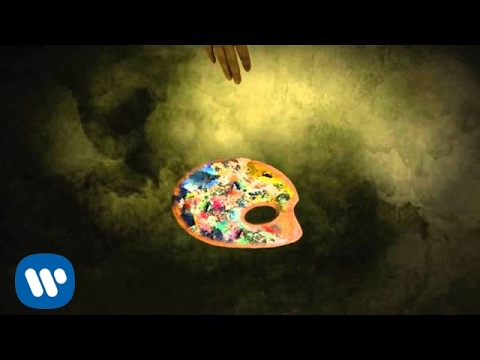 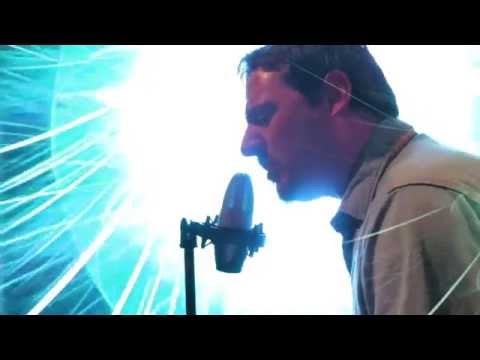 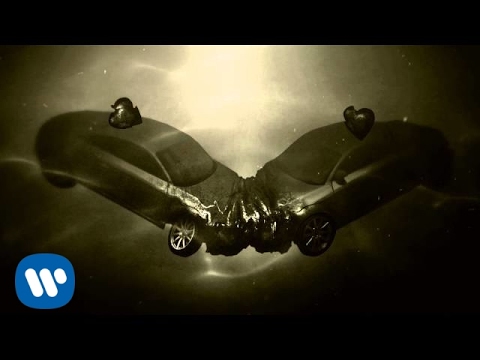 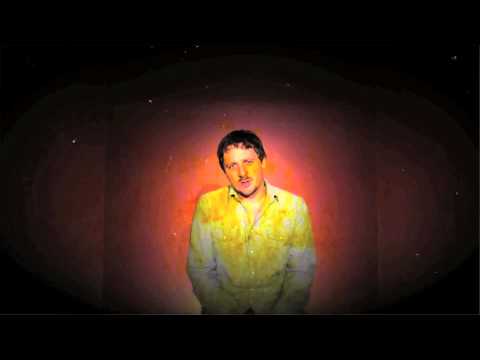 Born in Kentucky and based out of Nashville, Tenn., singer-songwriter Sturgill Simpson first made a name for himself among fans of independent country music as the frontman of the high-energy band Sunday Valley. Looking to revitalize the neo-traditional sounds that fellow Kentuckians Ricky Skaggs and Keith Whitley pioneered in the '80s, Simpson went solo. By the end of the year, he was opening for Dwight Yoakam in front of a sold-out audience in Mission, Texas. Simpson's first proper solo release, High Top Mountain, is an unflinching collection of hard country songs that draw instant comparisons to Waylon Jennings. His song "Life Ain't Fair and the World Is Mean" manages to add to the outlaw canon without merely imitating it. Performing live at the Culture Center Theater in Charleston, W.Va., Simpson is backed by his own band, which includes Adam Davis on guitar, Kevin Black on bass and Miles Miller on drums. -NPR, 2013 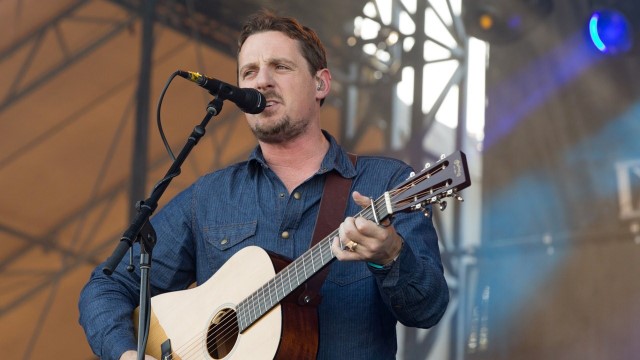 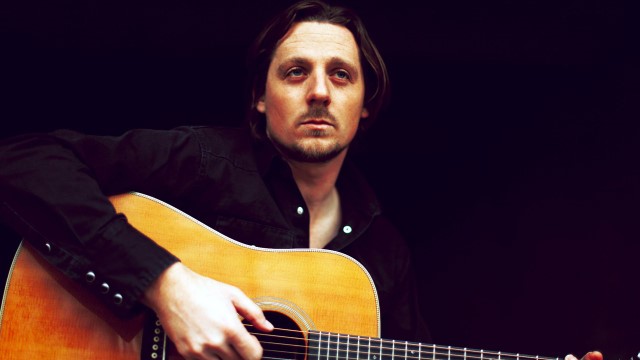 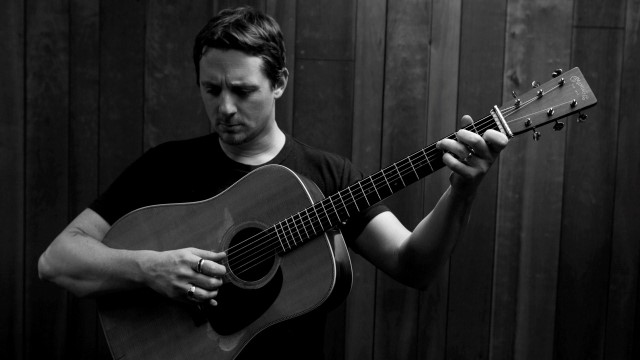